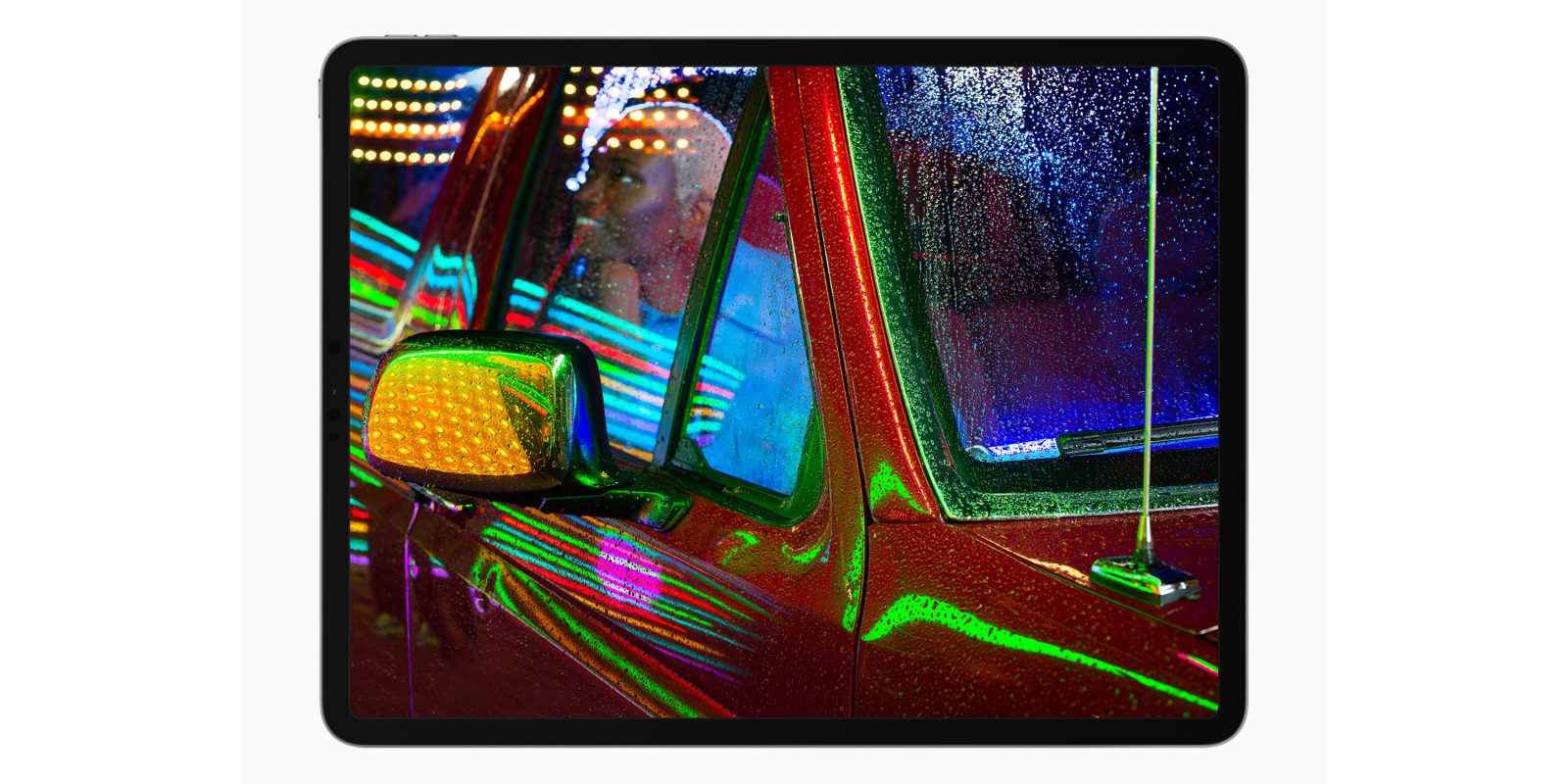 A new supply chain report suggests that we’ll see OLED iPad Pro models in 2024, but there is a great deal of uncertainty surrounding Apple’s plans for the various display technologies.

There is a potential four-stage transition strategy for iPad displays, with Apple having already moved to the second of these …

The different display technologies can get confusing, so let’s begin with a brief recap …

Current-generation models use IPS LCD screens with miniLED backlighting – that is, a lot more LEDs of a much smaller size to provide more precise control over lit and unlit areas. We’re expecting this tech to come to MacBook Pro models within the next few weeks.

We also know Apple’s longer-term goal is to transition to microLED screens, which has more in common with OLED than backlit LCD.

There are, however, two things we don’t know for sure. One, when we’ll see microLED iPads. This tech is at a rather early stage of development, and is likely to show up first in the Apple Watch. It could be many years before it reaches iPads and MacBooks.

Two, whether Apple will move directly from miniLED-backlit LCD to microLED screens, or whether it will have OLED models in the interim. The company currently uses OLED for the iPhone and Apple Watch.

Part of the reason for this uncertainty is that it’s actually rather hard to rank miniLED and OLED displays, especially as there are different implementations of each, some more sophisticated than others. Analyst Ming-Chi Kuo recently suggested that Apple viewed miniLED as the superior tech, as it had originally planned to limit this to the iPad Pro, while transitioning the iPad Air to OLED (a plan he says has been abandoned for next year).

However, a new report today suggests Apple could be planning on a new, more sophisticated form of the tech to bring an OLED iPad Pro to market in 2024.

Korean site The Elec reports, stating that LG, rather than Samsung, will make the displays.

LG Display has begun the development of 12.9-inch OLED iPad, TheElec has learned.

As Samsung Display recently scrapped the development of a 10.86-inch OLED iPad it was proceeding with Apple, LG Display will likely be able to enter the IT OLED market at a level playing field with its South Korean compatriot.

LG Display is planning to begin production sometime between the end of 2023 to 2024.

The OLED technology in question is said to be more sophisticated than current versions, with a second layer intended to boost both brightness and longevity.

To apply to the 12.9-inch OLED iPad, the company is developing two stack tandem technology __ where there are two layers of red, green and blue emission layers __ and low-temperature polycrystalline oxide (LTPO) thin-film transistor (TFT) technology.

Two stack tandem, by having two emission layers, increases the brightness of the OLED panel by two times and extends its life by up to four times.

IT products __ tablets and notebooks __ such as iPads are used longer by consumers compared to smartphones so they need to have more durable panels.

LG has already made these screens for smartphones, but will need time to scale up the size.