Concept: Here’s what the new MacBook Pro could look like if even the wildest rumors pan out 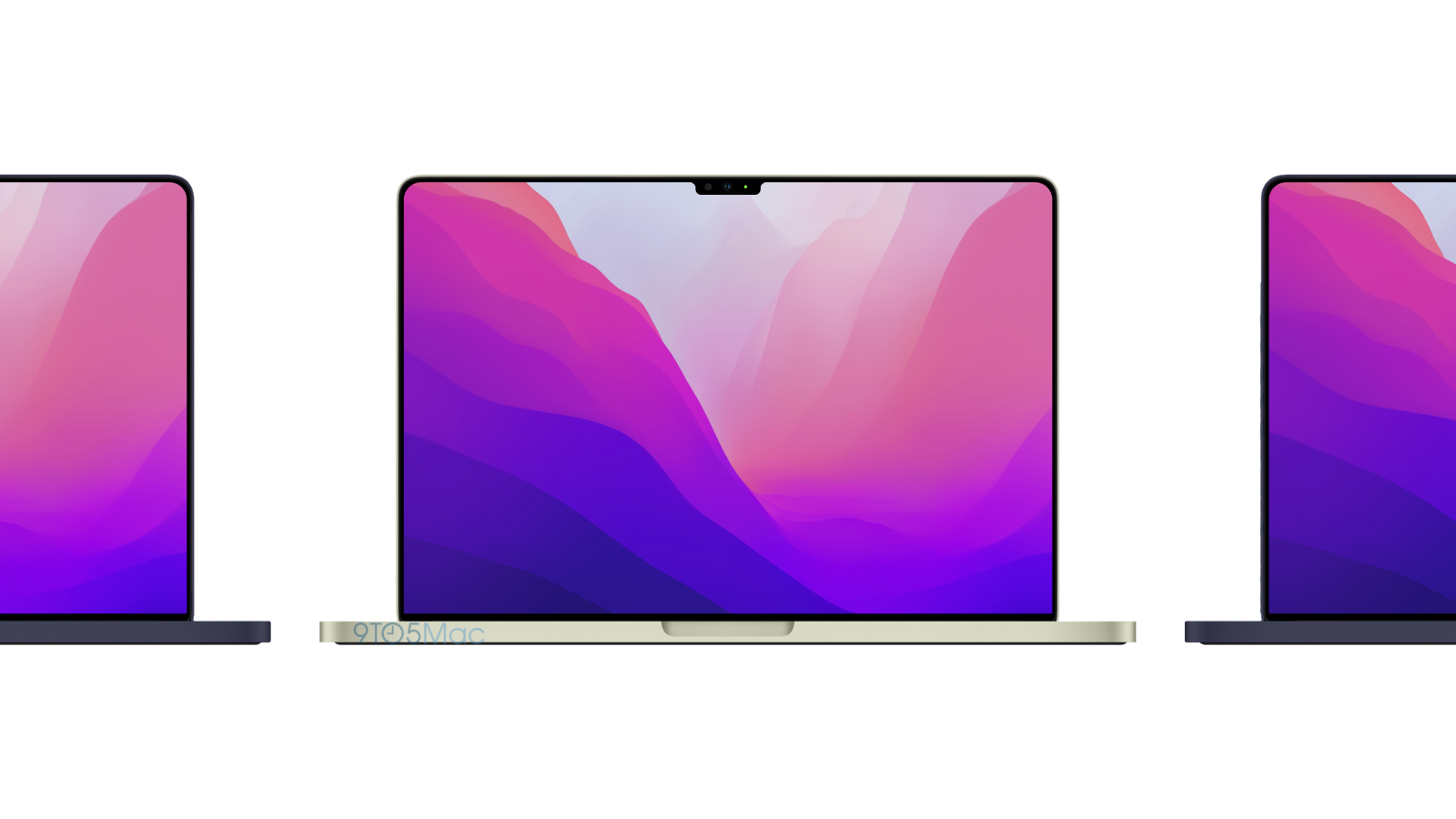 There are lots of wild rumors floating around the internet ahead of Apple’s big Mac-focused on Monday. New leaks have appeared that say the MacBook Pro is going to get a notch and an edge to edge display. There’s also much debate about the color options Apple is going to offer. We wanted to see what the new MacBook Pro might look like with all of the rumors combined.

Let’s start with color options. Apple has offered the MacBook Pro in silver and space gray since 2016. They’ve offered the MacBook and MacBook Air in gold color options as well. This year Apple has taken a different approach to their classic dual color scheme of silver and space gray. They’re offering new devices like iPhone 13 and Apple Watch Series 7 in starlight and midnight colors. Pro devices like iPhone 13 Pro and iPad Pro continue to be offered in more neutral colors like silver and graphite.

The notch at the top of the display is something that is sure to be controversial if the rumor pans out. Leaked schematics show off an unusually shaped notch that doesn’t appear to house Face ID. It looks like Apple could be planning a notch to hold a much better camera. If that’s the case, we hope that Apple includes new features like Center Stage and incorporates a sensor that’s significantly larger than the current models.

Adding the notch also allows them to push the display right to edge on all sides. There’s got to be a camera somewhere and a notch becomes the only logical choice aside from thicker uniform bezels. The displays are far too thin to put the camera behind the display yet, not to mention that the technology just isn’t there yet.

The new MacBook Pros are expected to come in both 14-inch and 16-inch sizes. The 16-inch size isn’t new but if the display size remains the same and goes edge to edge it’s possible the overall casing of the larger MacBook Pro is smaller. The 14-inch model would be entirely new for MacBook Pro. Apple hasn’t even made a 14-inch notebook since the 2003 iBook G4. The bezels on the current 13-inch MacBook Pro are fairly thick so it’s possible Apple keeps the chassis the same size and pushes the display to the edge.

Apple is also widely expected to add a bunch of ports that they removed in 2016 with the first Touch Bar model of MacBook Pro. Leaked information shows that Apple is adding the SD card slot, HDMI port, and MagSafe connector back to the MacBook Pro.

Of course the star of the show will be the newest generation Apple Silicon processor that Apple puts in these machines. M1X is likely to be the name of the chip and will probably be based off the A15 processor’s architecture. It will also surely have significantly better graphics performance than the M1 Macs, despite them already being very good.

Are you excited for the new MacBook Pro? Do you think it’ll have a notch? Let us know in the comments below!