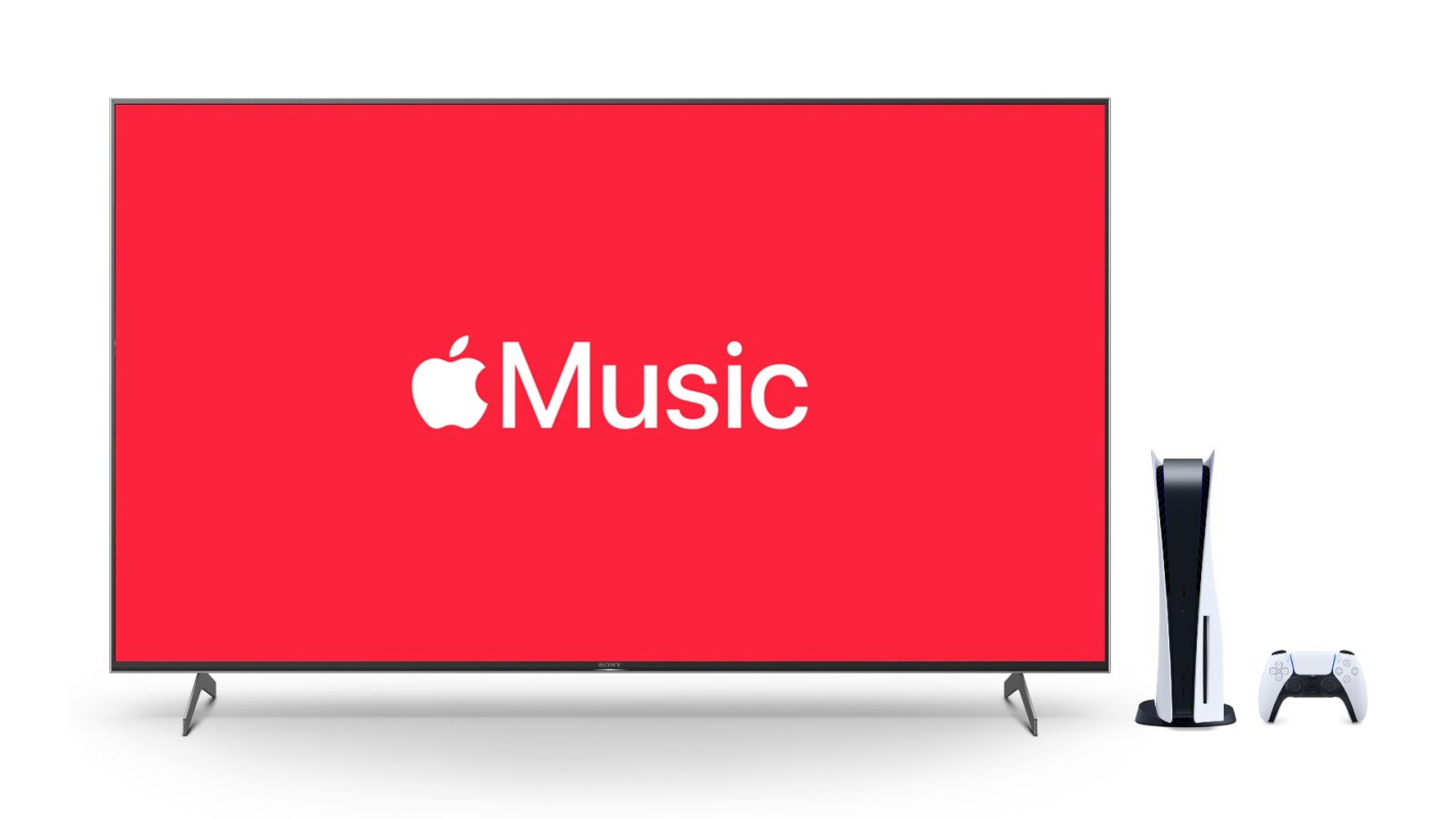 A few days ago, users noticed that the Apple Music app icon has been showing up in the PlayStation 5’s music menu — even though there isn’t one. Now Apple itself has hinted that its subscription music platform is coming soon to “gaming consoles.”

As first noted by The Verge’s Tom Warren, Apple yesterday updated a webpage used to promote a special Apple Music offer for those who purchased new AirPods or Beats products. Right at the bottom of the page, there is a section on where users can listen to Apple Music.

In addition to Apple devices, smart TVs, and even streaming devices, the webpage mentions that Apple Music is available on “gaming consoles.” However, there is no Apple Music app for any consoles at the moment.

Earlier this year, 9to5Mac heard from sources that Apple is also working on new Apple Music and Podcast apps for the Microsoft Store. This means that Xbox users might also get an Apple Music app soon. Apple already offers the Apple TV app for PS4, PS5, Xbox One, and Xbox Series, so an Apple Music app for gaming consoles doesn’t come as a surprise.