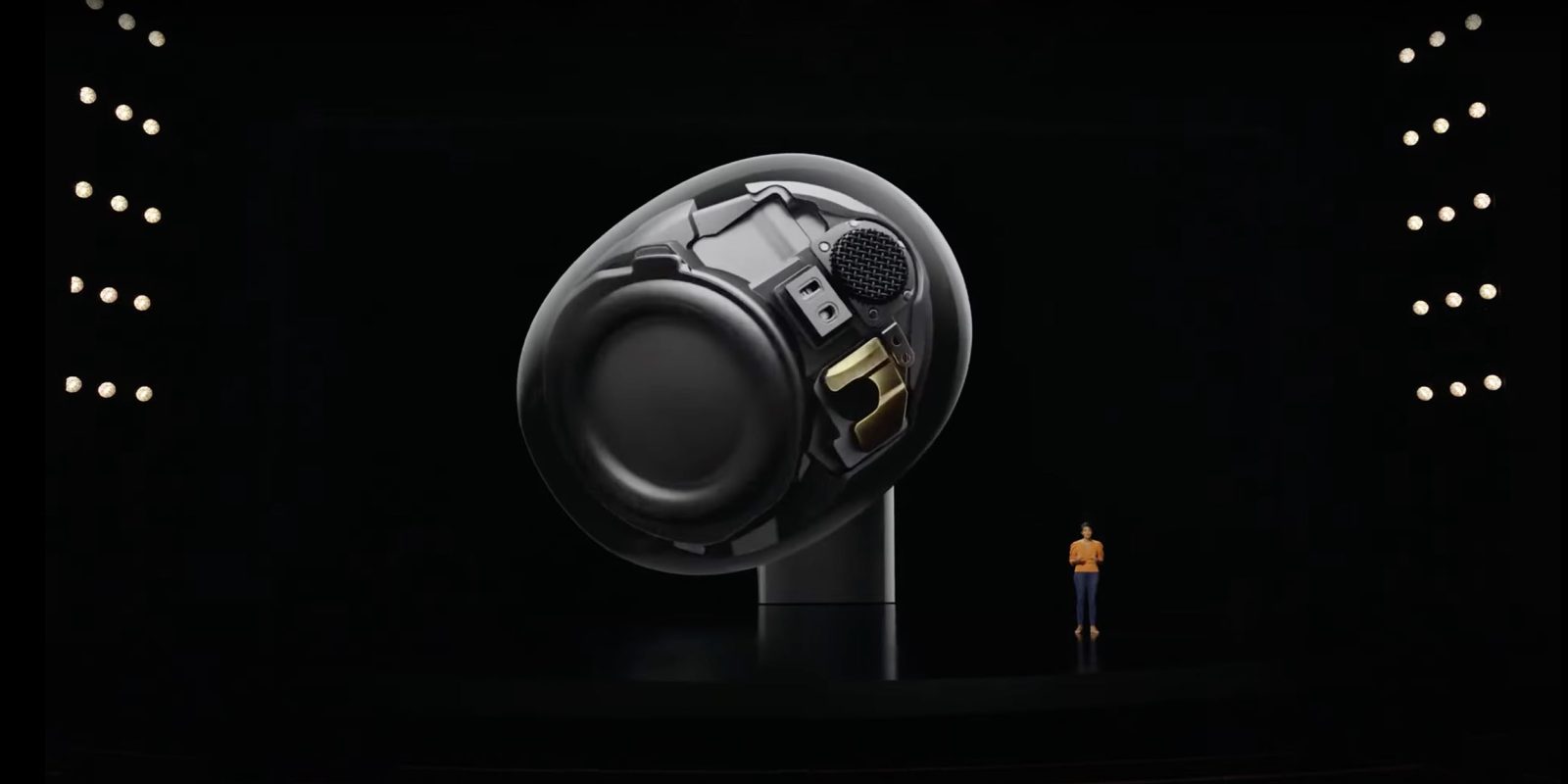 The just-launched AirPods 3 come with a number of improvements over the previous generation, including shorter stems, a new battery-case with MagSafe support, and Spatial Audio – but a report today notes there’s an additional small but useful enhancement…

Apple uses infrared sensors to detect when the AirPods are inserted into your ears or removed from them. This powers the auto-play/pause feature.

This detection can sometimes be fooled, however, when you place loose AirPods down onto a desk or onto your lap for a short time. Apple gave a one-line mention to a smarter way to prevent this.

A new skin-detect sensor accurately discerns if AirPods are in the ear — versus in a pocket or on a table — and pauses playback when removed.

A new supply-chain report from TrendForce has more detail.

Through the integration of PPG (photoplethysmography) technology, the AirPods 3 contain an improved in-ear detection mechanism based on skin-detect sensors that are equipped with four SWIR (short-wave infrared) LED chips that have two different wavelengths, as well as two InGaAs photodiodes.

Industry insiders indicate that the AirPods 3’s skin-detect sensors may potentially detect the water content in the wearer’s skin, giving them the ability to differentiate between human skin and other surfaces.

The market intelligence firm says that Apple is leading the way here, and that other in-ear headphone brands are likely to use the same tech once it becomes more affordable.

SWIR wavelengths range from 1,050-2,500 nm, which encompasses the optical properties of compounds such as water, sugar, and alcohol.

Apple is widely reported to be working on bringing Apple Watch-style health features to AirPods, and TrendForce says this will be possible with the same sensor tech combined with better algorithms.

With improvements in their algorithm, wearables are increasingly likely to feature PPG-based biosensing functions, which can measure not only heart rate and blood oxygen levels, but also other variables including body hydration as well as blood glucose, blood lipid, and blood alcohol levels in the future.