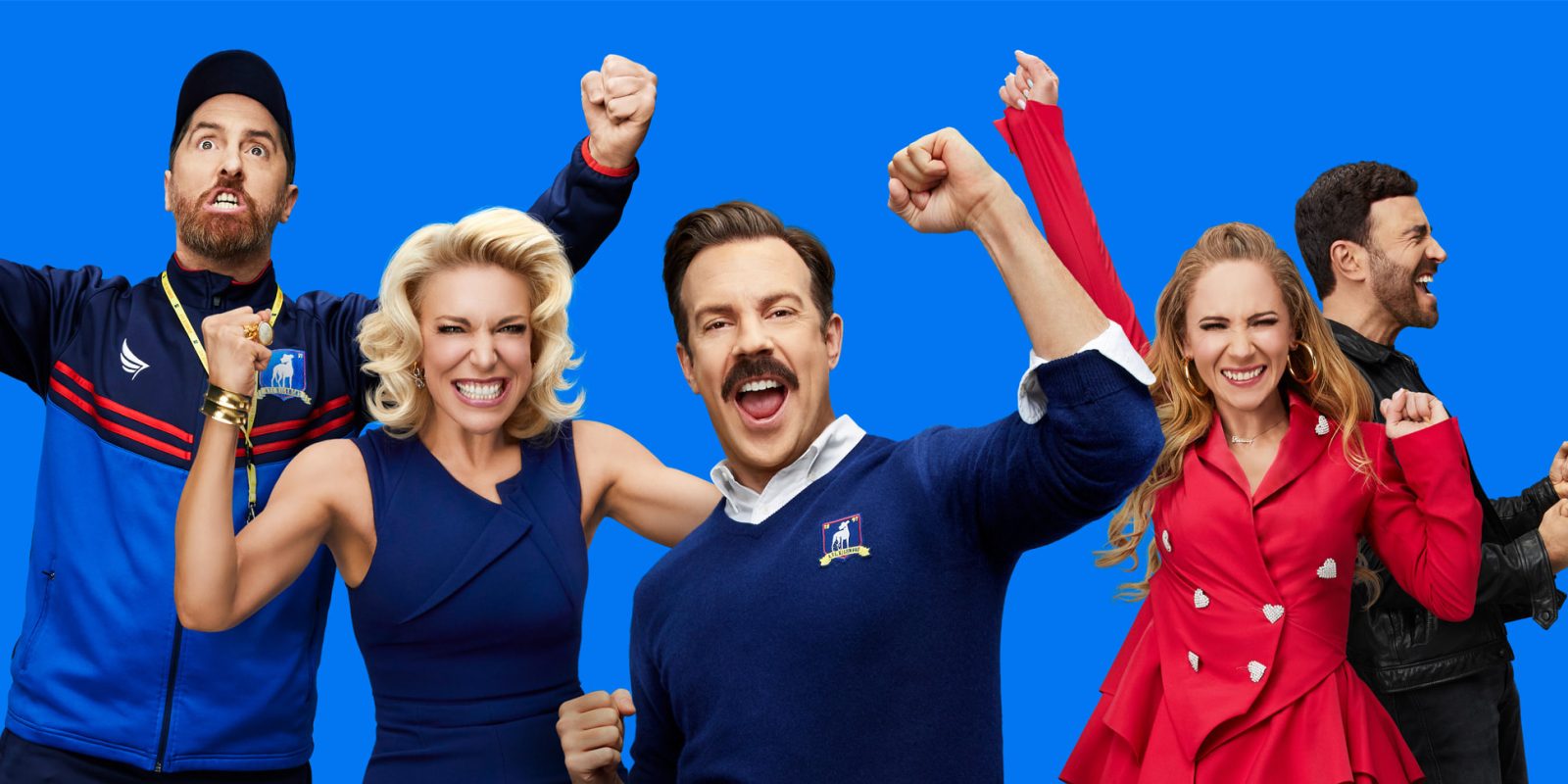 The Nielsen TV ratings hold a prestigious place in at least measuring the popularity of traditional television watching. Whilst Nielsen is slightly less relevant when it comes to streaming, it does have widely-regarded streaming charts featuring Netflix, Disney+, Hulu and Amazon Prime Video titles.

For the first time, Apple TV+ is now also being tracked by Nielsen and Ted Lasso made its debut as the fifth-most watched original series for the week of September 20-26, in the United States.

As streaming services typically do not release detailed numbers on the performance of their shows, analysts have to use their own studies to estimate viewership.

According to Nielsen, Ted Lasso racked up 509 million minutes (or about 8 million hours) of watch time in the week of September 20, which just so happens to be the week after the comedy took home multiple awards at the Emmys. Obviously, Emmys recognition often gives TV shows an audience boost.

However, Nielsen also says that Ted Lasso would have also appeared in the top 10 originals chart for several previous weeks as well, if Nielsen had been tracking Apple TV+ at that time.

Unsurprisingly, Nielsen’s streaming charts are dominated by Netflix shows including Squid Game, Lucifer, and Sex Education. However it’s still impressive that Apple TV+ has managed to make the top ten list, given its much smaller subscriber base. Ted Lasso is clearly a breakout hit for them.