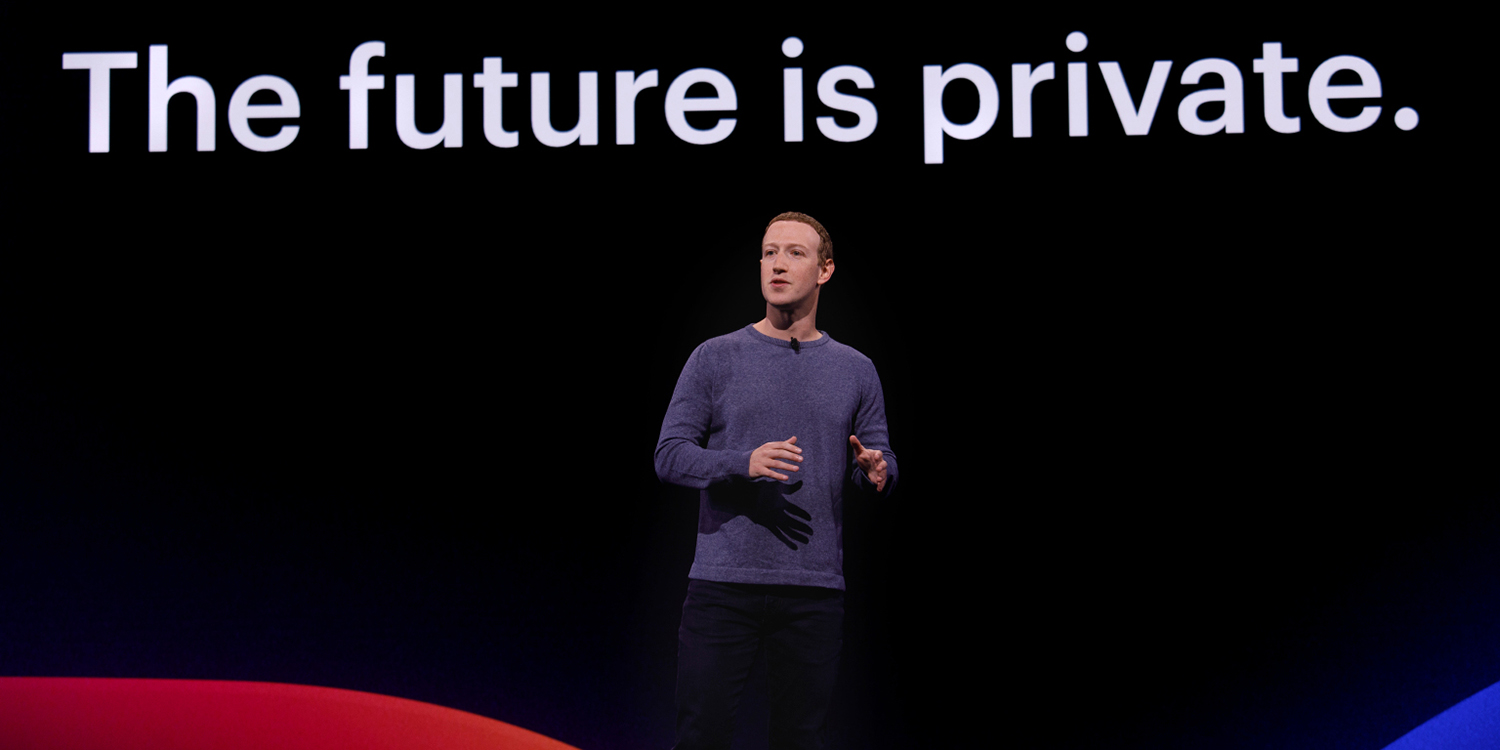 Facebook on Monday reported fiscal results for its third quarter of 2021 with $29.01 billion in revenue coming from advertisements. However, company CEO Mark Zuckerberg remains upset about Apple’s privacy changes, as he said during an investor call that Apple has been hurting not only Facebook, but “millions of small businesses.”

As noted by Seeking Alpha, the Facebook CEO once again criticized these changes and argued that the new iOS privacy policies have been affecting not only big companies, but also small businesses that rely on ad platforms in these “difficult times.”

As expected, we did experience revenue headwinds this quarter, including from Apple’s changes that are not only negatively affecting our business, but millions of small businesses in what is already a difficult time for them in the economy. Sheryl and Dave will talk about this more later, but the bottom line is we expect we’ll be able to navigate these headwinds over time with investments that we’re already making today.

Facebook COO Sheryl Sandberg, who also participated in the call, mentioned that the iOS privacy changes “advantaged Apple’s own advertising business.” Sandberg claims that it is now more difficult to precisely target an ad or measure campaign results.

Apple’s App Tracking Transparency was introduced earlier this year to require developers to ask users whether or not they want to be tracked by apps. Since then, companies like Facebook — whose revenue depends heavily on ads — have been criticizing Apple for its new privacy policies.

Last week, Snap’s CEO also said that the company’s revenue from Snapchat was affected by Apple’s ATT system. However, unlike Zuckerberg, he believes that these changes will be positive in the long run.