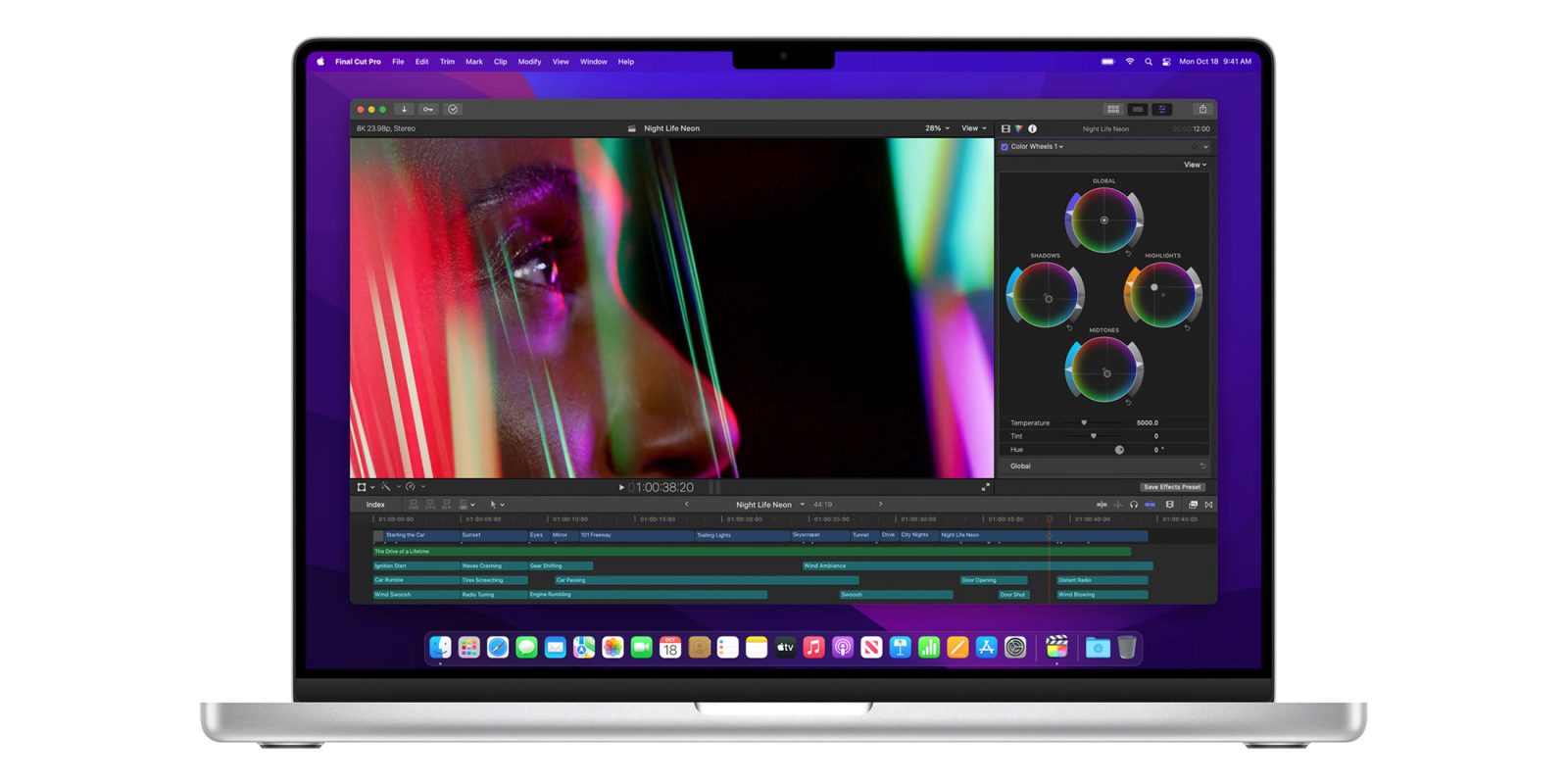 If there’s one complaint I’ve heard more than any other this week it’s this: Why is there no MacBook Pro Face ID feature in the notch?

Views on the notch itself have been mixed, but one recurring comment has been that it would have been better justified if it had contained Face ID.

I should say at the outset that nobody would be happier than me to see Face ID in a MacBook. I consider it a far more seamless form of authentication than Touch ID, at least whenever we finally return to a mostly mask-free world.

Apple has long been working on it. Indeed, we saw a patent for this even before Face ID was available on iPhones.

But there are three problems to bringing Face ID to MacBooks.

First, how do we wake a Mac to tell it to use Face ID? With an iPhone, it’s easy: Picking it up wakes it, and it’s then ready to scan our face. A MacBook could be triggered by opening the case, but many people leave their Mac open when they step away from it, and of course that approach wouldn’t work for iMacs.

We could require a key to be touched, but then what’s the benefit over Touch ID? If we’re going to have to reach out and touch a key, we might as well touch the Touch ID button.

Apple’s patent describes a rather clever solution to this problem. Apple would add a simple scanning function to Power Nap – the feature that lets the Mac do some tasks in the background even when it’s sleeping. The Mac scans for movement, then checks that a face is present, and if so, it wakes the Mac to perform the actual Face ID check.

So this problem is essentially solved.

You can confirm an Apple Pay or App Store purchase on a Mac using Touch ID. But how would we handle this with Face ID?

On an iPhone, Apple asks us to confirm by double-pressing the side button. That’s no problem with a phone, as we’re already holding it, and our thumb is likely next to the button anyway. But how would we confirm on a Mac?

Again, if we have to touch a key or button to confirm, then we’re back to it being no improvement on Touch ID.

But this too would be easy enough to solve. One simple and elegant solution would be for the Mac to ask us to nod to confirm a payment.

The depth of the Face ID module

Which brings us to the third – and so far insoluble – problem. The TrueDepth module used for Face ID is too thick for a MacBook. Take a look at the iFixit teardown of the iPhone 13, above.

The lid of a MacBook is very slim indeed, and there’s nowhere remotely close to the depth required to embed this tech into it.

But what about Windows Hello, I hear you say? Microsoft’s facial recognition tech fits into laptop lids, doesn’t it?

Well, yes. And no. It does fit into some laptop lids. But if you look at most Windows laptops that offer it, they are either somewhat chunky devices or, very commonly, convertible devices where the screen is actually a tablet, with the depth that implies.

But Windows Hello is in any case a less sophisticated form of facial identification, which is easier to fool with photos and masks. It’s exceedingly unlikely that Apple would be willing to swap out its highly secure Face ID setup for a less secure version.

When will we get MacBook Pro Face ID support?

All of which raises the question: If not now, when?

The depth problem wouldn’t exist on an iMac, so one possibility is that Face ID makes it to Apple’s desktop machine before its MacBooks. That might irritate some MacBook Pro owners, especially if it’s offered in entry-level iMacs, so it might be that Apple initially limits it to the rumored Apple Silicon-powered iMac Pro.

There are, of course, cynics who argue that Apple could do it today, and is deliberately holding back the tech until next year. But that theory doesn’t hold water: If Apple had thinner Face ID modules today, it would have used them in the iPhone 13. Those thick devices don’t just take up valuable space, they also use more materials and cost more. If a super-thin one were available, Apple would be using it.

I have no doubt Apple is working on making slimmer modules, but as to when it will get there, your guess is as good as mine. Given the thickness of 2021 Face ID tech, I’m not holding my breath for 2022.