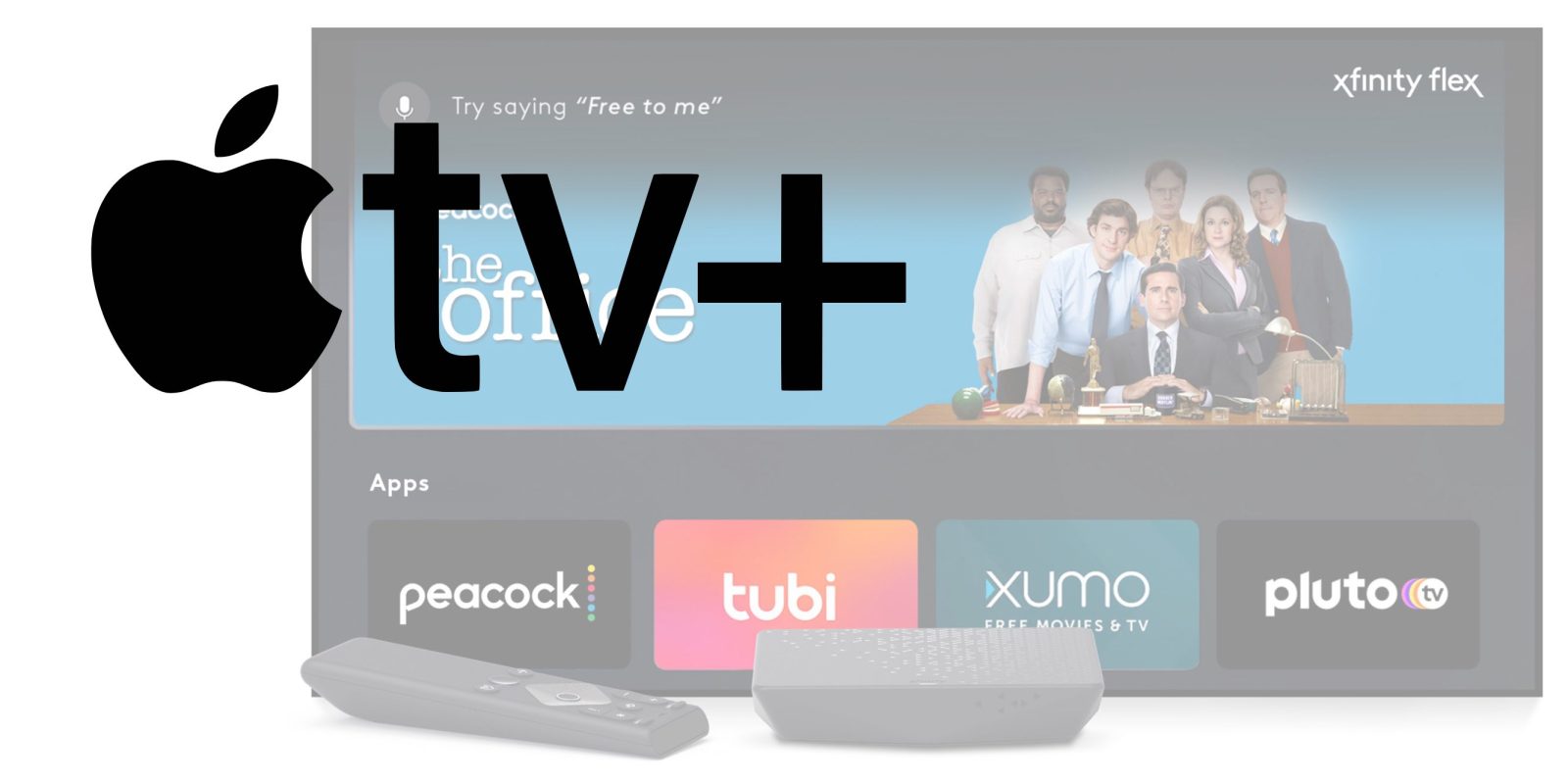 Apple is continuing to increase the availability of the Apple TV app in order to get more people watching its streaming service, Apple TV+. Today, on Comcast’s quarterly earnings call, Comcast CEO Brian Roberts said it has agreed a deal with Apple to bring Apple TV+ to Comcast platforms.

This means the Apple TV app will soon be available on Xfinity X1, Xfinity Flex, upcoming XClass TV sets, and the Sky Q cable box which is a major player in the United Kingdom market.

This announcement marks the first time Apple has come to an arrangement with a traditional cable network for Apple TV+. Unfortunately, an exact release date was not announced. A Comcast representative said the app would launch in ‘the coming months’.

Alongside the addition of the TV app on Comcast, the Comcast Stream app will also be launching on Apple TV.

To support its catalog of exclusive original TV shows and movies, Apple has aggressively rolled out the Apple TV app to a wide variety of third-party devices, such as smart TVs, Amazon Fire TV, Roku, games consoles and more.