Poll: What’s your favorite feature of the new MacBook Pro? 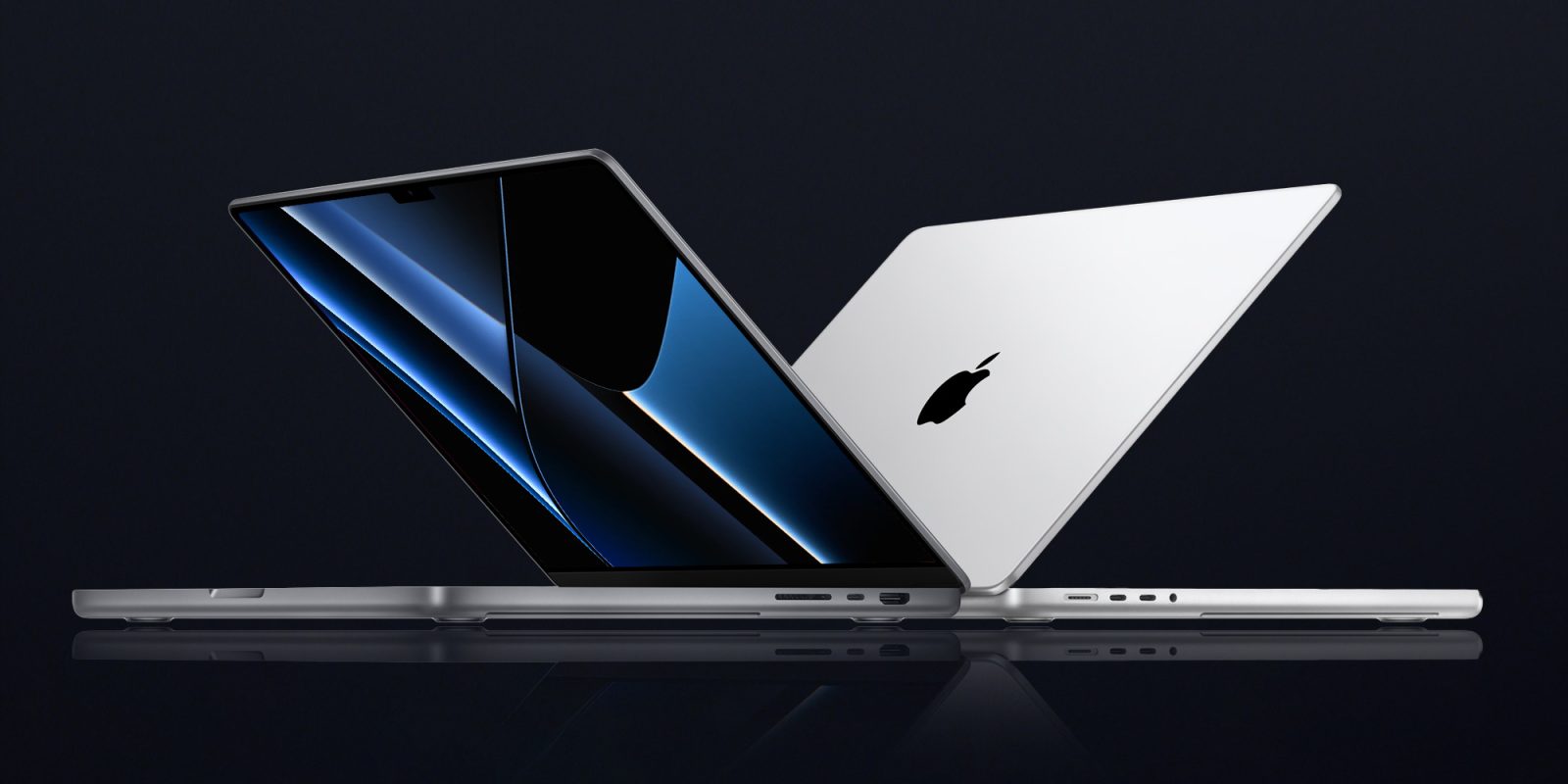 This week, Apple finally started shipping the new 14-inch and 16-inch MacBook Pro with M1 Pro and M1 Max chips. So far, what’s your favorite feature of these new Macs?

The redesigned MacBook Pro has been rumored for a whole year. While people were impressed by the M1 chip power that arrived with last year’s computers, most Apple fans kept waiting for a redesign to follow the power of these machines.

Thankfully, after the 24-inch iMac was introduced early this year, it was only a matter of time before Apple unveiled a new MacBook Pro. Now, it finally arrived, and there are so many things about it that people already love.

Starting with its design, the new MacBook Pro is thicker than the previous model thanks to the new ports and upgraded components. Although it’s still available only in Silver and Space Gray, Apple added a “MacBook Pro” engraving on the bottom. Strangely, the new Mac reminded everyone about the 2015 model combined with the old Powerbook G4.

When you look at the screen, another thing that can’t pass unnoticed is the thinner bezels and a notch. With that, Apple can make the base model have a larger 14-inch screen and make the 16-inch version a little bit smaller than the 2019 model.

Another feature that Pro users have been asking for (for quite some time) was the addition of ProMotion, which finally arrived with these Macs. ProMotion technology brings up to 120Hz refresh rate and users can choose whether they want a dynamic refresh rate or stable at 60Hz.

MagSafe and more ports are back

After having the “courage” to remove all the ports and only letting users have Thunderbolt/USB-C ports, Apple finally is bringing a lot of them back.

The 2021 MacBook Pro brings three Thunderbolt 4 ports, one HDMI port, an improved headphone jack, an SD card slot, and one of the people’s favorites: MagSafe. With all of these ports, users can charge their Macs over Thunderbolt or super quickly via MagSafe. Not only that but this new MagSafe 3 brings a braided cable. If you ever trip on your cable, your Mac won’t fall, as the MagSafe will instantly disconnect from your Mac.

Even if you don’t care about the design, miniLED display, and more ports returning, there’s another great selling point on these machines: the M1 Pro and M1 Max chips. If the M1 processor already impressed a lot of people, these new additions to the line make this Mac one of the most powerful notebooks of all time.

At 9to5Mac, we already conducted a poll with our readers regarding the removal of the Touch Bar. Since Apple pushed this OLED bar over the function keys for so long, some users are sad it’s gone, while others are rejoicing at the fact that they have again all the function keys.

Apple has also created an all-black keyboard with a black Touch ID, a giant ESC key, and basically everything developers and other Pro users were asking for.

Last but not least, what would a revamped MacBook Pro be without a new webcam? Luckily, this one finally follows the trend of the 24-inch iMac and brings a 1080p camera. Although you can see a notch on the display, Apple didn’t add the TrueDepth sensor or even the Center Stage feature from the iPad.

Even so, it’s great to feel a bit more 2010s than the 2000s when on a FaceTime call or video meeting with friends or work.

From all of these features, which one of them is your favorite? What do you love the most about the new MacBook Pro? Vote in the poll and tell us in the comment section below.