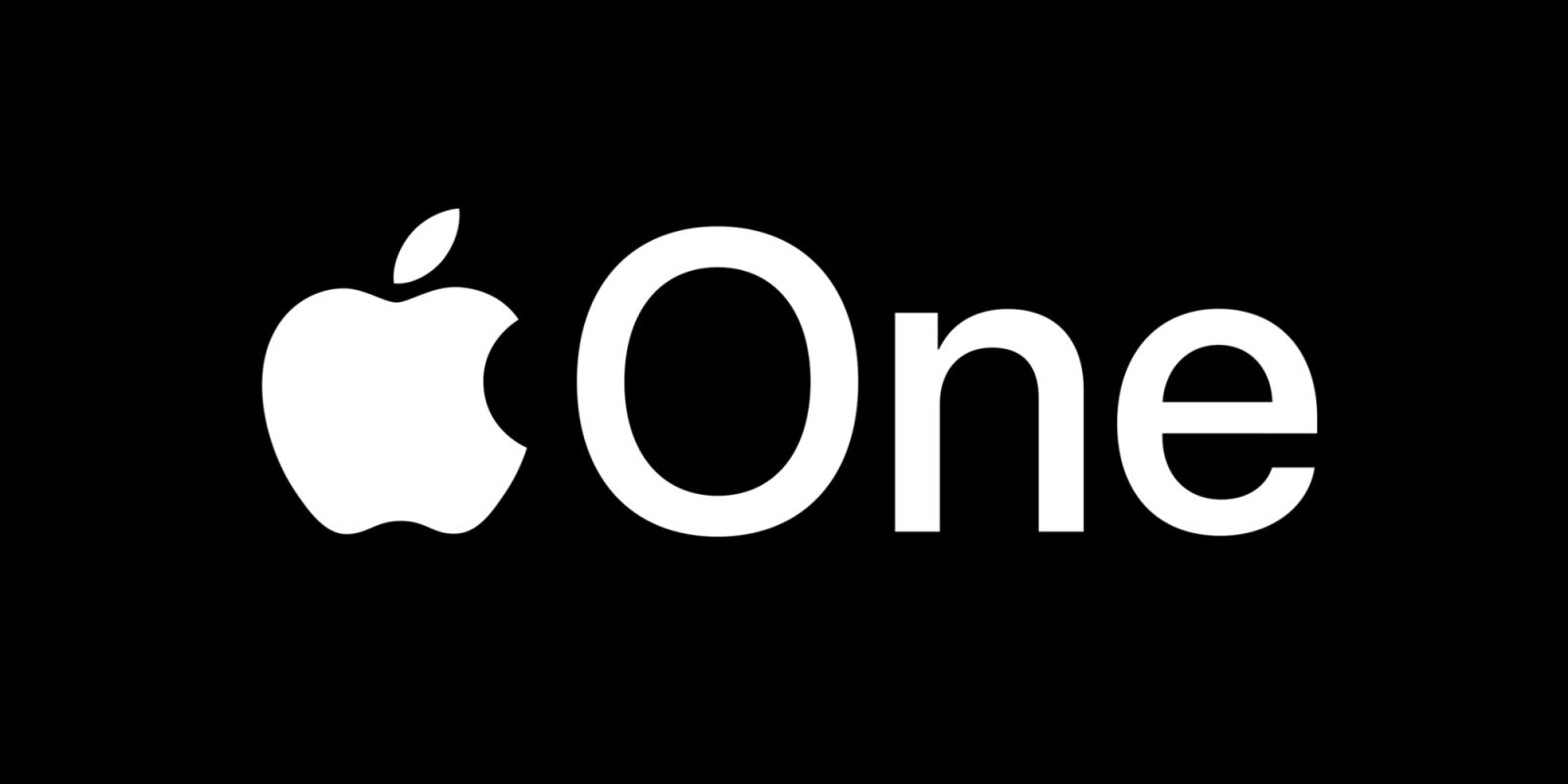 Apple One Premier is now available in Austria, Brazil, Colombia, France, Germany, Indonesia, Ireland, Italy, Malaysia, Mexico, New Zealand, Portugal, Russia, Saudi Arabia, Spain, Switzerland, and the UAE. Except for Ireland and New Zealand, which already have Fitness+ available, all of the other countries still can’t access the exclusive content.

As a Brazilian, I subscribed yesterday to Apple One Premier and although it already shows my 2TB iCloud subscription, I can’t find Apple Fitness+ content, the Time to Walk feature, etc. This is because the service will only be available as of tomorrow. But if you need the extra 2TB, or even subscribe to over 4TB of iCloud, you already can do that in all of these countries.

It’s important to note that Apple News+ won’t be available within the Apple One Premier subscription for these countries and the company has no plans to bring this service at the moment.

In the US, Apple One Premier includes Apple Music, Apple Arcade, Apple TV+, Apple News+, Apple Fitness+, and 2TB of iCloud for $29.95 a month while giving users the ability to share all of these services with up to six family members. In Brazil, for example, Apple One Premier costs around $12.

Of course, price varies over regions but here’s how much you can save by subscribing to the Premier plan rather than going with standalone subscriptions:

What do you think about Apple One Premier? Are you subscribed to the service? Tell us in the comments section below.