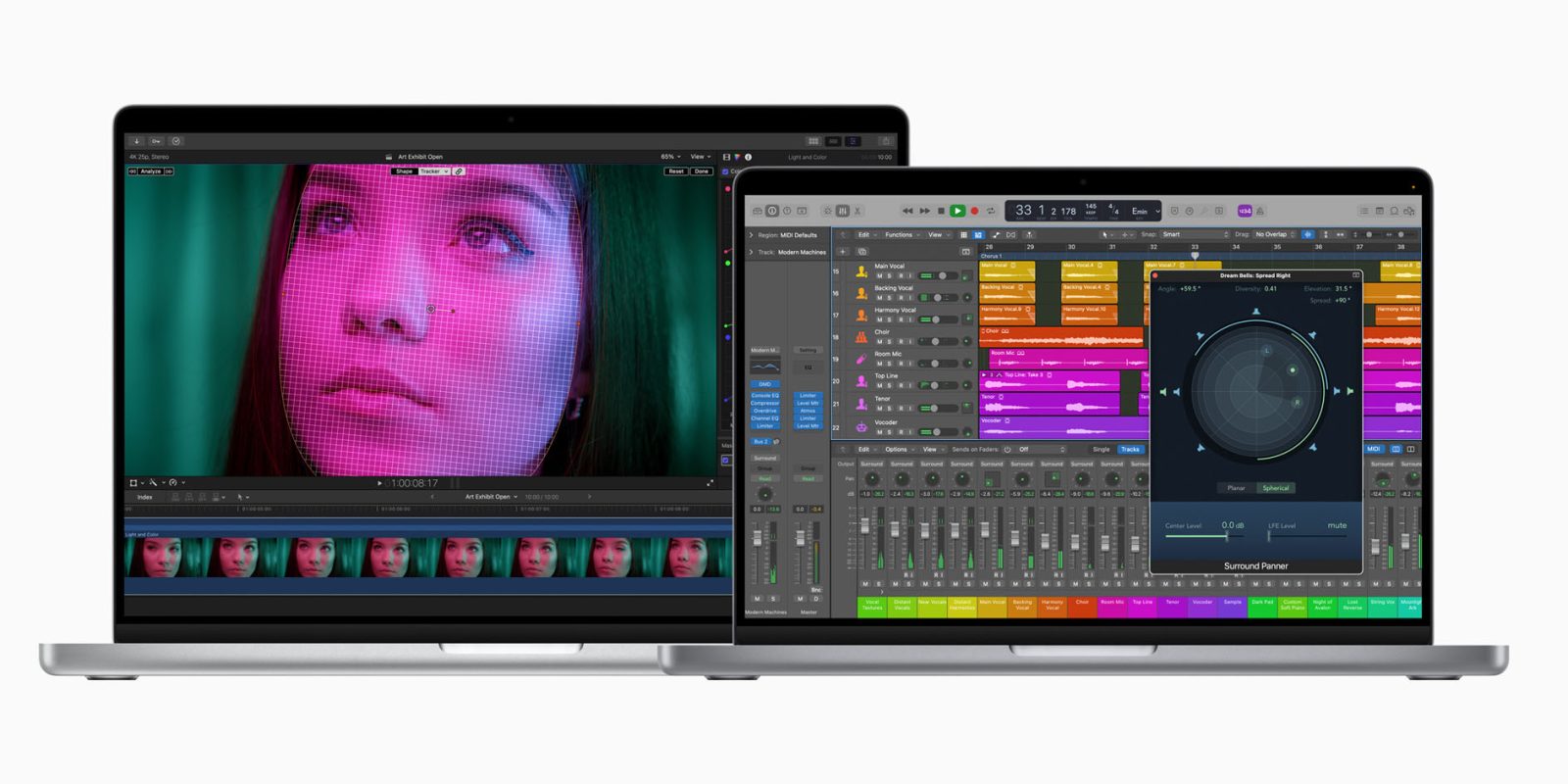 Apple is slowly transitioning through four types of display technology for its products:

Apple has begun talks with its South Korean panel suppliers on applying OLED panels to its MacBook line, TheElec has learned.

The iPhone maker has initially planned to launch its first MacBook with an OLED panel in 2025 but this plan is likely to be postponed, people familiar with the matter said.

Apple has been discussing applying OLED panels to its iPad lineup with the South Korean companies as well. The tablets sporting OLED panels is expected to launch in late-2023 or 2024.

The biggest obstacle for Cupertino in applying OLED has been the cost. It is attempting to applying a two stack tandem structure on the panel it procures from Samsung and LG.

The structure stacks two layers of red, green and blue emission layers, which doubles luminance and extends the panel’s life span. It also needs thin-film transistor (TFT) technology that acts as switches for the pixels.

This technology is considered needed as tablets and PCs have a longer life compared to smartphones.

Current OLED panels in smartphones have a single stack structure where there is only one emission layer of red, green and blue.

Doubling the emission layer doubles material costs. The TFT will also need to support fast electron movement. This means low-temperature polycrystalline oxide (LTPO) will be applied but this technology requires 15 to 16 masks during production, which further increases costs.

It should be noted that all these reports are highly speculative, as it’s too early for suppliers to have definitive information.