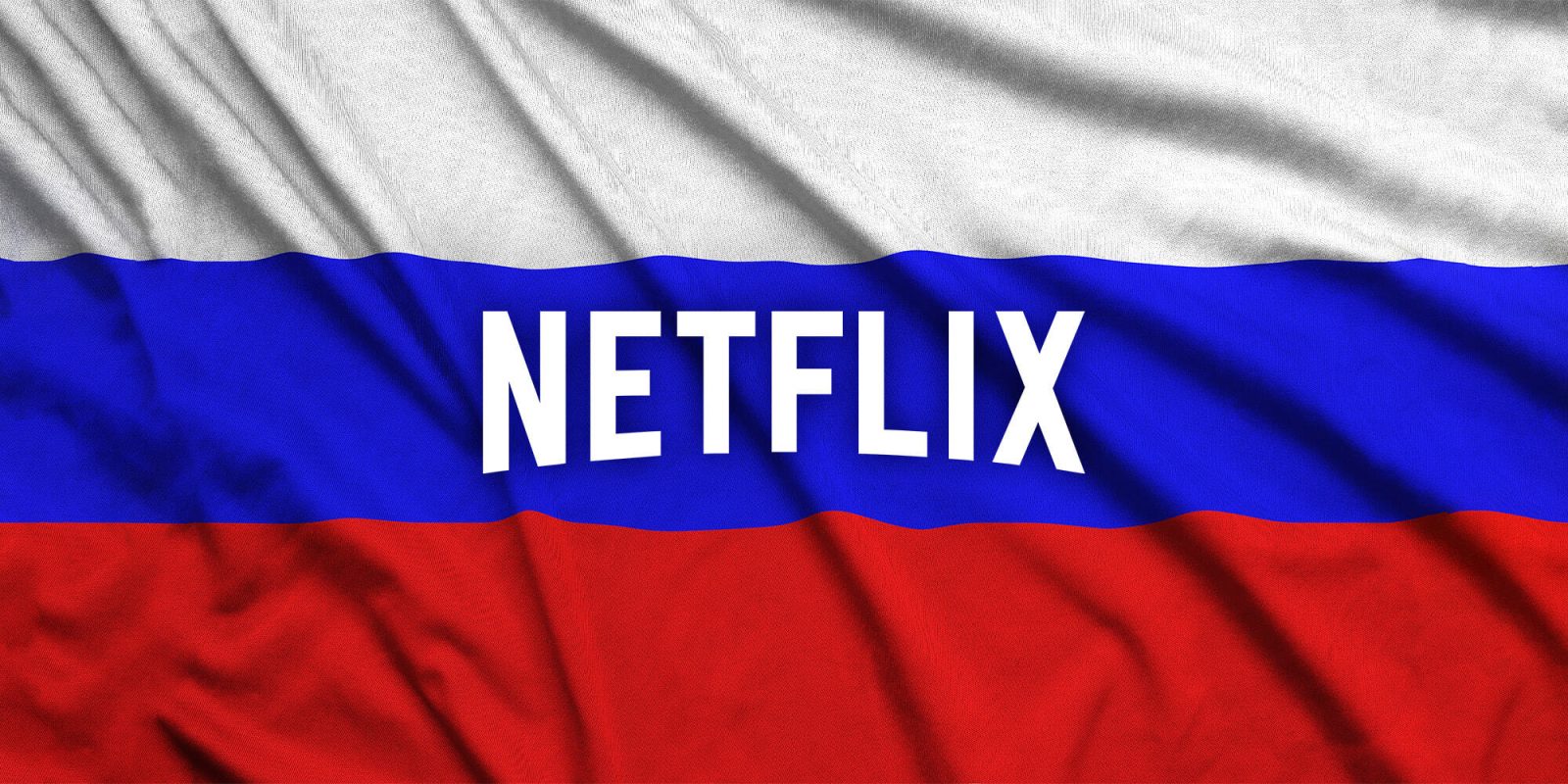 The big tech companies are about to face another standoff with Russia, as the Russian government now wants Netflix and other streaming services to include local state TV channels on their platforms.

As reported by The Moscow Times (via Engadget), Roskomnadzor – Russia’s communications regulator – recently announced that it will require foreign streaming services to offer 20 Russian federal television channels to their subscribers. The law was created in late 2020 and is expected to take effect from March 2022.

Among the 20 Russian state channels that must be added to streaming services are the flagship “Channel One,” the entertainment channel “NTC” and the Orthodox church channel “Spas.” The country also wants streaming content to comply with Russian laws, which means that companies may be prohibited from delivering movies and shows that promote “extremism” or even LGBTQIA+ content.

According to the regulator, the law applies to all online streaming services with more than 100,000 daily users, which affects platforms like Netflix and Amazon Prime Video. It’s unclear whether Apple TV+ will have to comply with the new Russian laws as the company doesn’t disclose how many subscribers or daily viewers it has.

This is not the first time that the Russian government has tried to restrict the operations of foreign companies in the country. In November 2021, Roskomnadzor required major tech companies such as Apple, Facebook, and Google to open local offices in Russia if they didn’t want to be banned there.

Russia also filed an antitrust case against Apple and the App Store demanding that the company allow developers to offer third-party payment options. None of the major tech companies have publicly mentioned how or if they will comply with the new Russian laws.