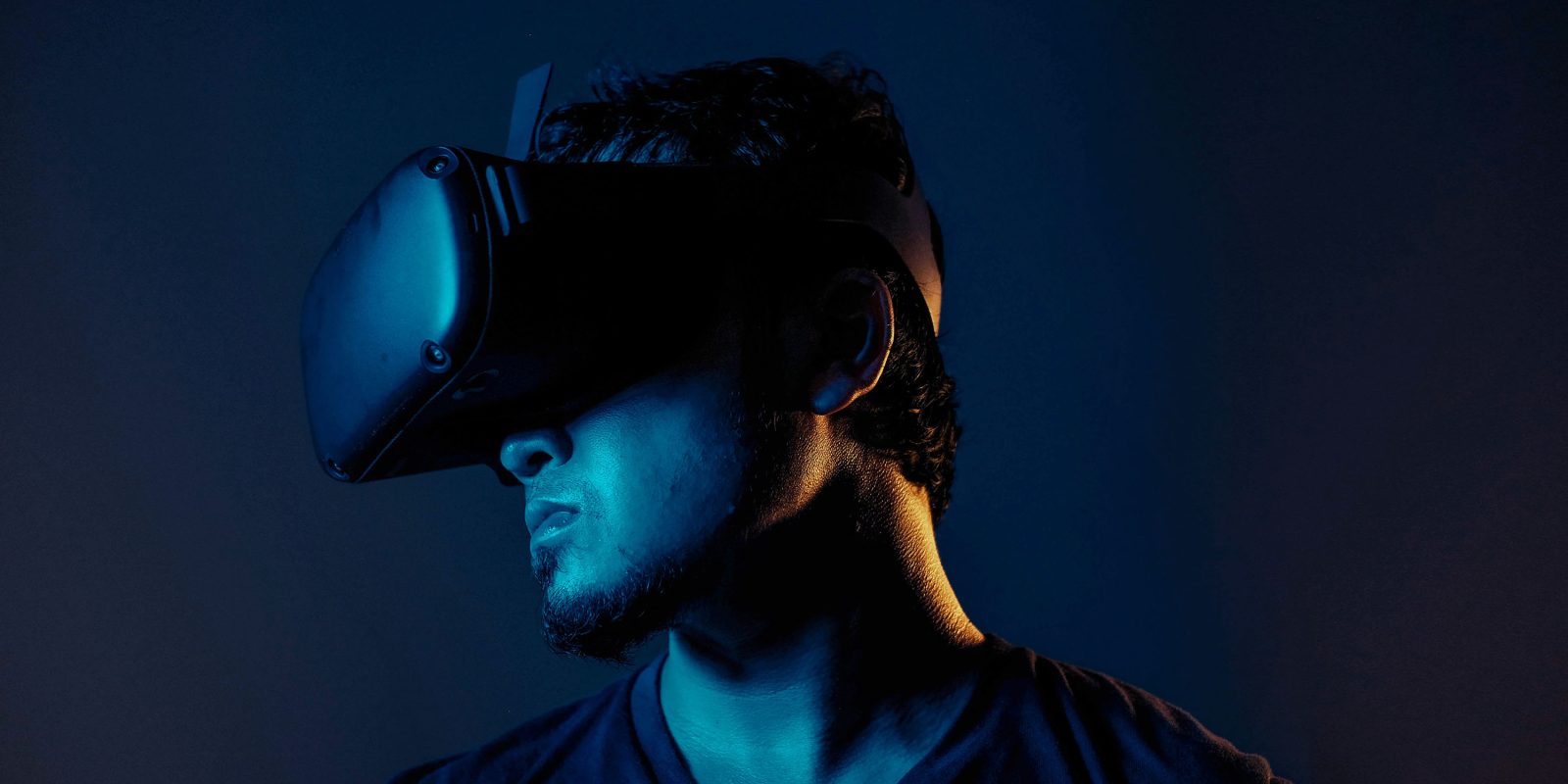 It was yesterday reported that Facebook owner Meta had abandoned work on its own AR/VR OS, but the company responded, saying that it was still working on the project, and that it was growing the team, not cutting it.

However, the wording used by Meta strongly suggests that this is a face-saving statement …

The original report came from The Information.

Facebook parent company Meta Platforms has stopped development of a new software operating system to power its virtual reality devices and upcoming augmented reality glasses, according to two people familiar with the decision.

Shelving the project, which had been underway for several years and involved hundreds of employees, marked a setback for the company’s attempt to own the underlying software behind its Oculus VR headset and future augmented or mixed reality devices. The screens of its planned devices aim to overlay digital images on the real world or weave real-world objects into VR apps.

The company’s VP of Reality Labs Engineering Gabriel Aul tweeted a response, which superficially appeared to be a denial.

There are several technical directions we’re pursuing in our efforts to build @RealityLabs operating systems, we’re still working on a highly specialized OS for our devices – we remain very much invested in this work and continue to dedicate the resources necessary to build this.

We are growing this team, not shrinking it.

However, “a highly specialized OS for our devices” could easily describe the same approach used on current Oculus devices, namely a very tailored version of Android. So the statement may mean nothing more than that the company continues to work on this path, having indeed abandoned plans to build its own OS from scratch.

Apple is of course working on its own AR/VR headset, expected to be followed by a more consumer-friendly Apple Glasses project. We yesterday unravelled the confusion surrounding these efforts.