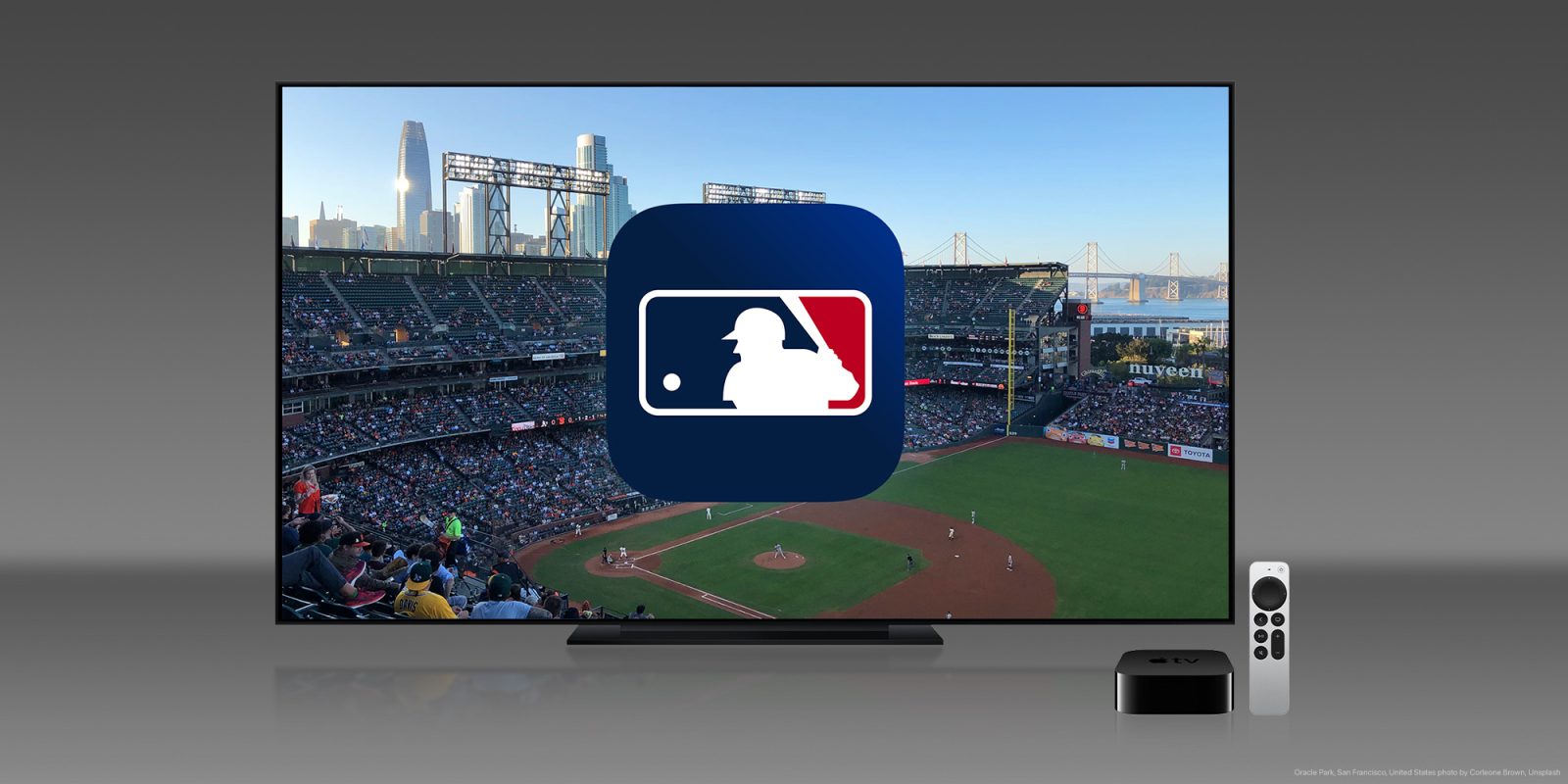 In a report published today from the New York Post, Apple is said to be in ‘serious talks’ as part of negotiations for Major League Baseball broadcast rights. Apple has been rumored to be exploring sports rights for a while.

Presumably, Apple would bundle sports streaming as part of Apple TV+, or some kind of add-on tier. The Post says that if a deal is reached, Apple would start airing MLB games from next season.

Exact details of the deal were not disclosed. However, the sports package believed to be on the table is weekday national games, that were owned by ESPN until recently.

Apple has been reportedly in talks with various sports groups for a while, including talks with the Pac-12 Conference previously reported by the Wall Street Journal.

Over the last couple of years, Apple has dramatically accelerated its investment in content services, led by billions of dollars spent on producing Apple Original movies and TV shows for its Apple TV+ streaming service.

Live sports are becoming increasingly important in the streaming wars, and it makes sense that Apple — rich with cash — would want to participate. On the software side, 9to5Mac has also recently found code references that indicate Apple is investing in sports related features for its operating systems.