Instagram testing Stories redesign with vertical scrolling in its app 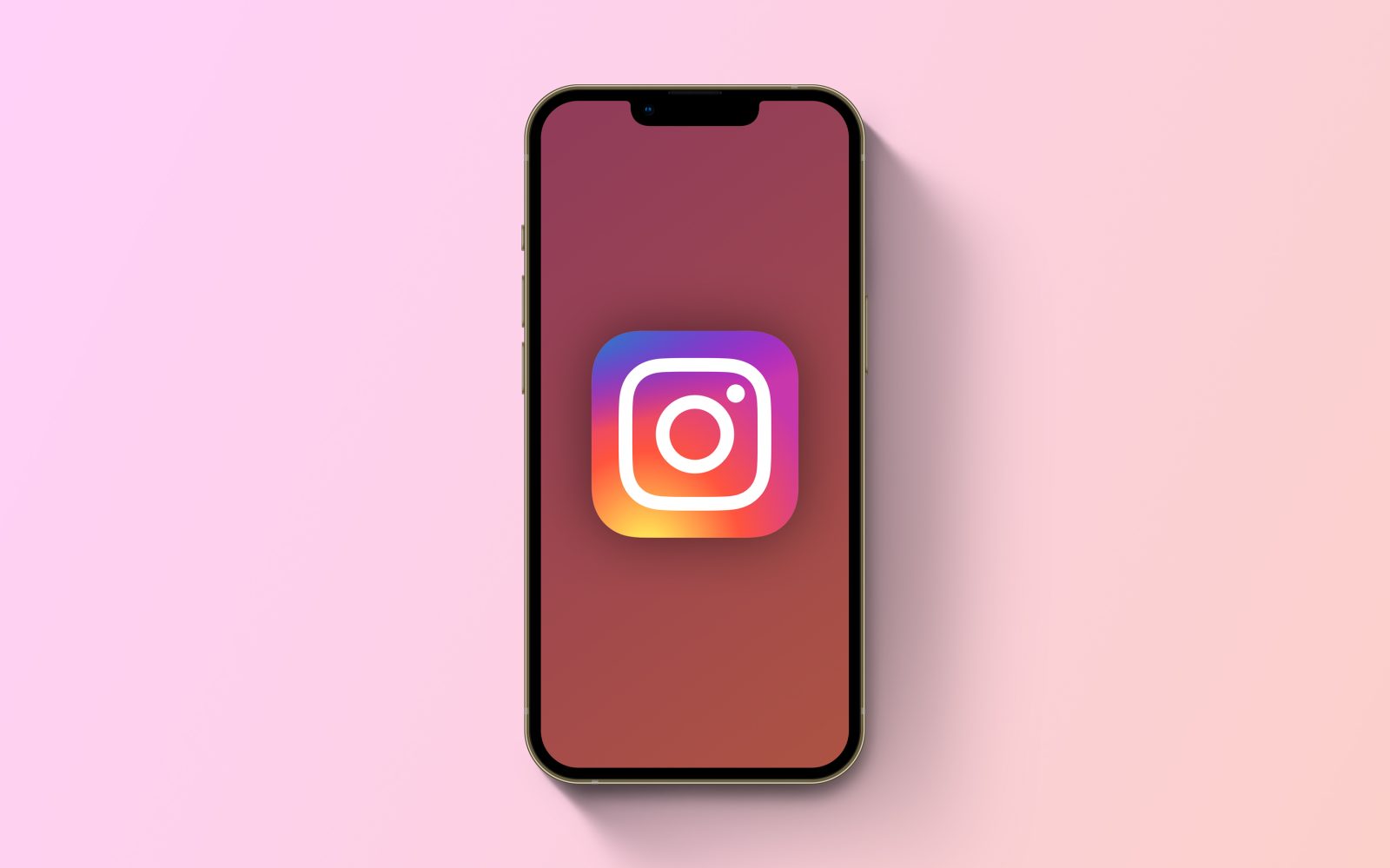 In February 2021, Instagram confirmed that it was prototyping a new Stories design with vertical scrolling, similar to TikTok – but the details were unknown. Now the social network is finally testing the new design with a small group of users.

As noted by social media consultant Matt Navarra, some users located in Turkey have received an Instagram update that brings vertical scrolling to Stories. While Stories from the same user can still be viewed by tapping the left or right side of the screen, jumping to the next user’s Stories requires a swipe down.

Tech journalist Thássius Veloso also received the same update in Brazil, which suggests that Instagram has been rolling out the new vertical scrolling design to more countries.

The change probably comes as an attempt to compete with TikTok, which already offers vertical scrolling in its app. As a result, Instagram has also been making Stories more focused on videos rather than static content.

Back in December, Instagram was also testing an increased maximum limit for videos in Stories, which went from 15 seconds to 60 seconds. While users can already post videos of up to 1 minute on Instagram Stories, they become segmented into four videos of 15 seconds each.

The Meta-owned company is also testing new ways to sort the feed and even an option to edit the profile grid the way you want it. However, it’s unclear when (or if) these features will become available to all users.