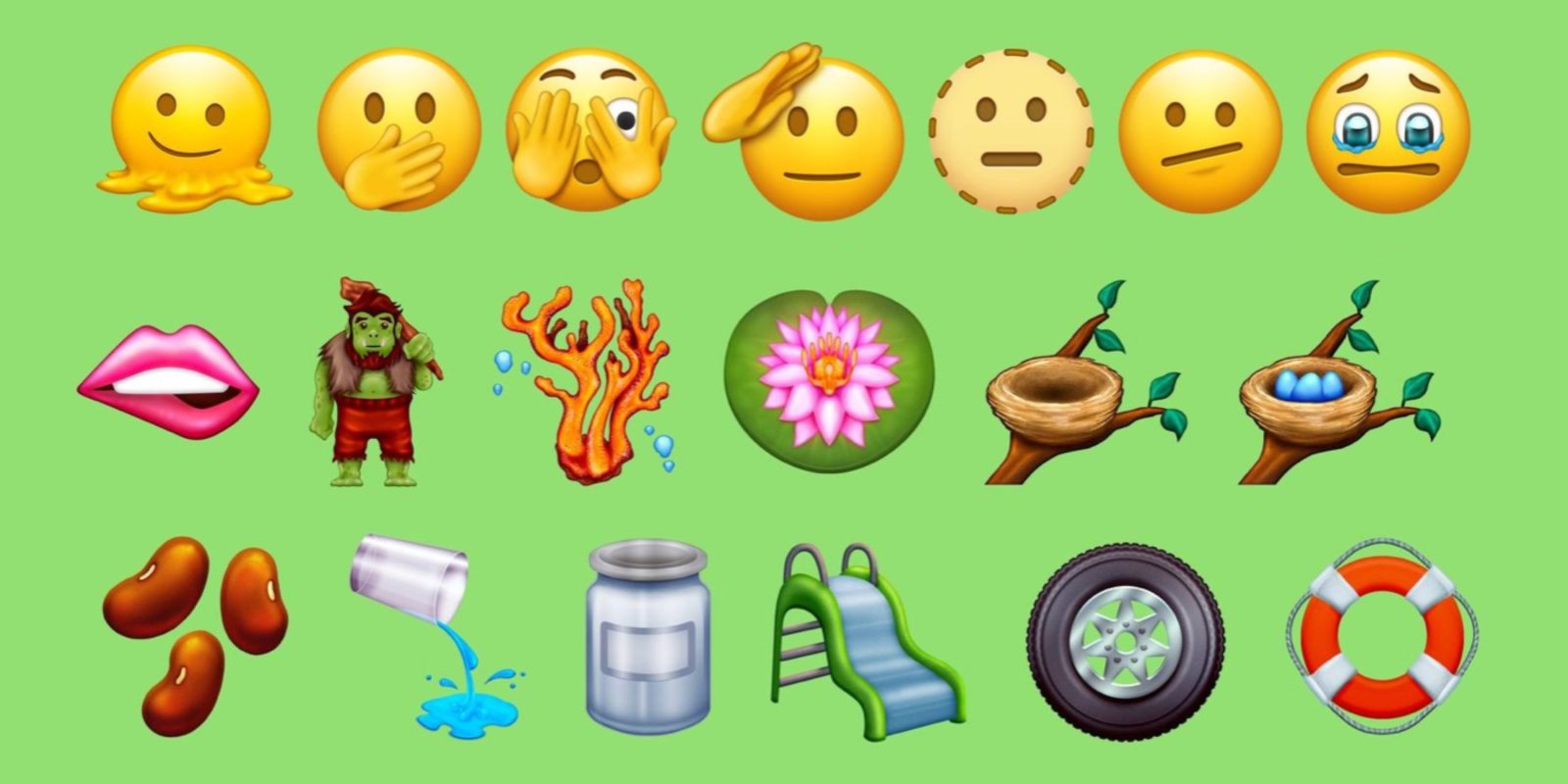 Along with great new features like the ability to use Face ID with a mask, the first iOS 15.4 beta is the first release from Apple to feature over 37 new emoji that were first revealed last fall.

Back in September, Unicode officially voted on and finalized the Emoji 14.0 update. The release comes with 37 totally new emoji and when counting all the variations, features 838 new characters. Now Apple has officially adopted the latest emoji with the iOS 15.4 beta.

Here’s a look at the new emoji showing up alongside existing ones in iOS 15.4: