Developers react to 27% commission with astonishment and anger 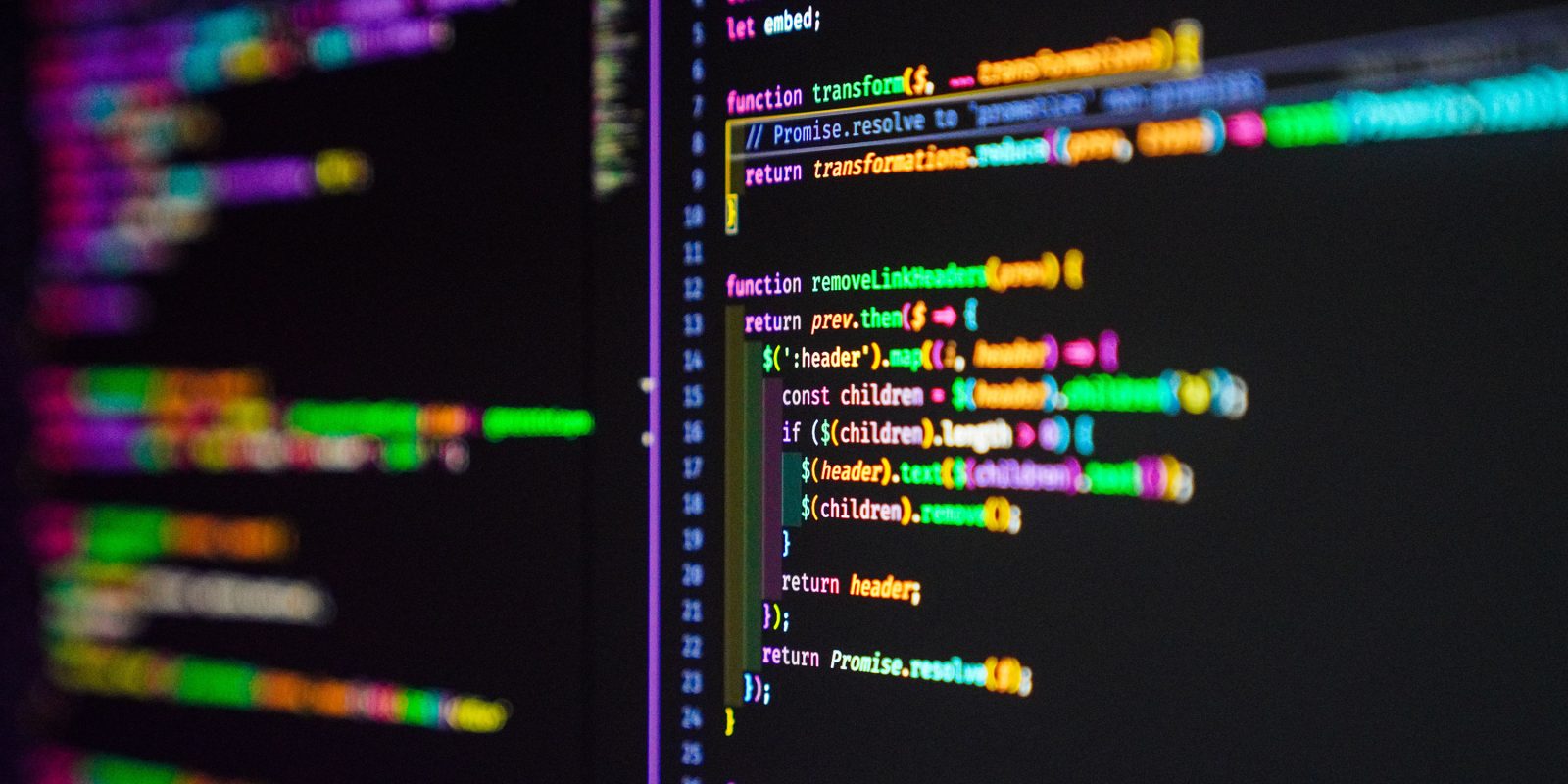 Developers reacted with astonishment and anger at Apple’s 27% commission policy as a minimal form of compliance with a new antitrust law regarding the App Store.

One leading developer described the move as ‘vile,’ while another said Apple is deliberately ensuring it would cost developers more to opt-out of Apple’s payment system than it would to remain within it …

Dutch regulators, like those in South Korea, ordered that Apple allow developers to opt-out of the App Store payment platform. Apple initially said that it would comply, but didn’t give any details.

The company today announced that it would reduce its commission by only three percent for those who chose to do so, and would also impose onerous administrative overheads – such as applying for permission to use a specific API, maintaining a separate version of the app, and filing reports with Apple.

Macworld did a great roundup of reactions to this by a number of well-known developers.

Apple was blasted by developers on Twitter who took issue with the exorbitant fee. Steve Troughton-Smith called the move “absolutely vile” […] Marco Arment wrote that you “can just FEEL how much they despise having to do any of this.” Others noted that it “defeats the purpose of the law” and that developers will still need to pay at least 3 percent to the payment provider, thus negating even the small savings.

Absolutely vile. This says everything about @tim_cook’s Apple and what it thinks of developers. I hope the company gets exactly what it deserves. Everybody on their executive team should be ashamed, and some of them should not be here when it’s all over. We all see you.

And after you pay your ~3% to your payment processor, Apple’s 27% commission takes you right back up to 30%. Glorious. Come on, THIS is comedy. Amazing, ridiculous comedy. I’d be surprised if a single app ever took them up on this. (And that’s exactly by design.)

We argued this morning that this is not only unreasonable, but is against Apple’s own interests.