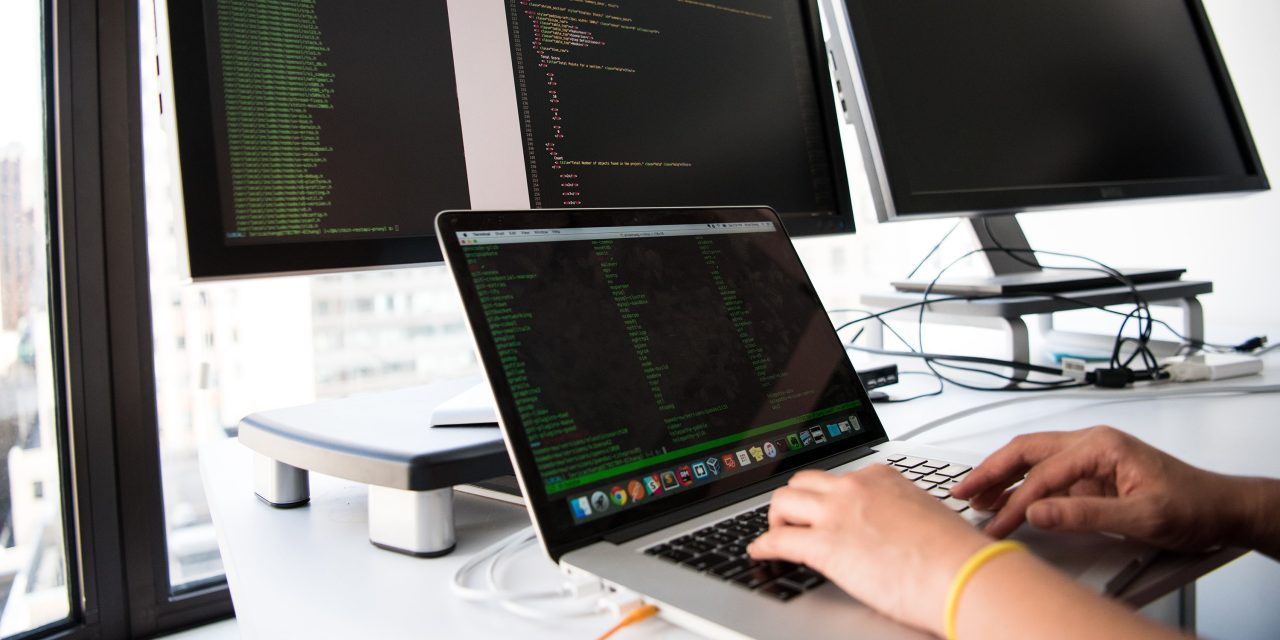 Apple’s privacy focus is one of the company’s proudest boasts – but engineers and others involved in product development say that it comes at a cost.

Lack of access to usage data means product development teams can’t offer the kind of personalized features they would like to, and some things they want to do are completely impossible because a relatively junior privacy guardian says no …

There’s nothing surprising about Apple minimizing its collection of data, nor that it has tight controls internally over how data can be used. We learned back in 2016, for example, that all use of customer data within the company requires sign-off by three ‘privacy czars.’ But the piece in The Information is an interesting look at the challenges that creates for the company’s own engineers.

It can have a huge impact on the ability of Apple apps to offer individualized services. Compare Apple TV+ to Netflix, for example.

Look at Apple TV+. The paid video-streaming service, unlike its bigger rivals, doesn’t collect demographic info about customers or a history of what they have watched, according to a person with direct knowledge of the situation at Apple. That means Apple TV+ employees can’t analyze how customers move from one piece of content to another, making it next to impossible to recommend more videos to them based on their preferences—a contrast to Netflix, Disney and other streaming services, which use such data to get customers to watch more videos.

(The app can show you your own history, but this appears to be done in a way that denies Apple access to the data.)

Some ideas have to be dropped altogether because they contravene the company’s own privacy policies. For example, Apple assures customers that while it does analyze Siri requests to improve performance, your Siri voice profile is not linked to your Apple ID.

In 2019, employees explored whether a customer could use Siri to purchase apps and other online services by using their voice, similar to how customers of Amazon buy products using its voice assistant, Alexa, according to a person with direct knowledge of the project. The effort stalled in part because of strict privacy rules that prevented Siri from tying a person’s Apple ID to their voice request. The Apple media products team in charge of the project couldn’t find an alternative way to reliably authenticate users in order to bill them, this person said.

Apple is able to use aggregated data, using techniques like differential privacy to break the link between users and their data (though some experts argue that these protections aren’t always up to the task). The piece also describes how Apple purchases anonymized data for analysis.

But Apple employees say that those new to the company have to adapt to an environment in which they are kept in the dark about how their products are used, and where a junior member of a privacy team can veto a request from even a senior manager to be given access to data.