Chinese smartphone demand down by a third, but Apple will best weather the storm 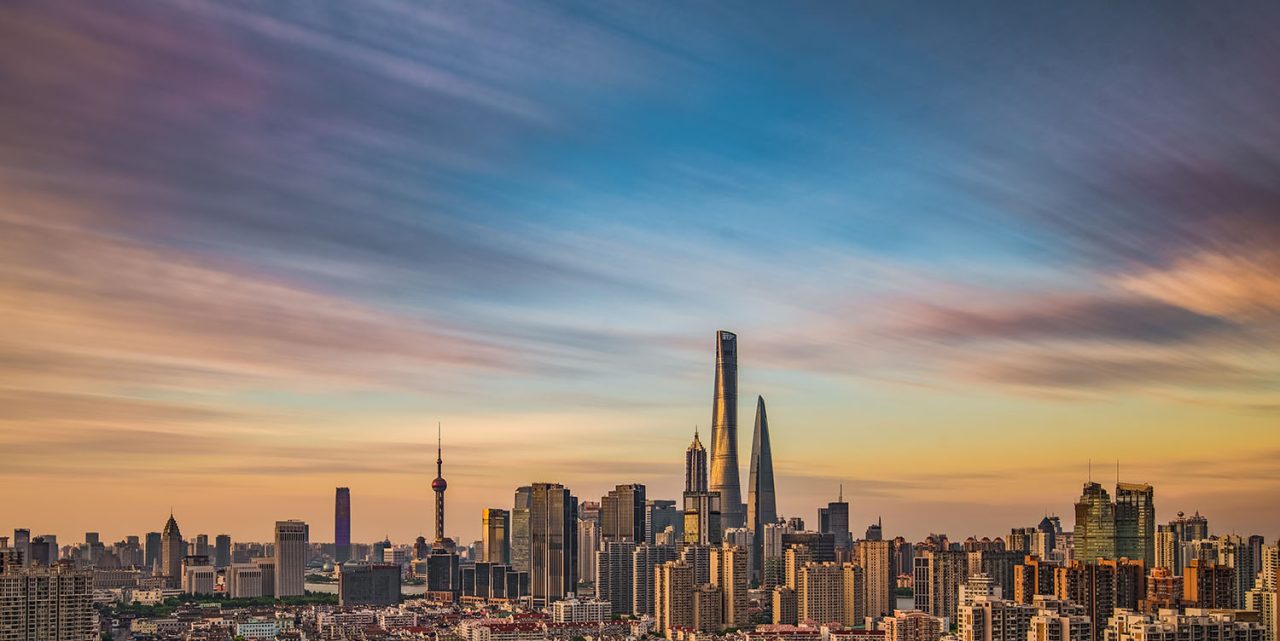 The latest official data shows that Chinese smartphone demand is down by around one-third, year-on-year. Coupled to existing supply constraints, many are expecting troubled times ahead for most smartphone makers, given that China is responsible for around a fifth of all smartphone sales.

However, while the iPhone is likely to be hit alongside other smartphones, Apple is expected to do better than its competitors …

So far, most of the talk about the smartphone industry has focused on problems of supply, rather than demand.

First, the global chip shortage, which was created by a mix of factors. These include increased demand for technology during the pandemic, COVID-related production disruption, and a growing demand for chips by car-makers; as cars rely on increasing numbers of microprocessor units.

Second, widespread production disruption in China due to city-scale lockdowns as the country continues to insist it can eradicate COVID-19 despite growing frustration on the part of the population. iPhone 14 production prep is already said to be three weeks behind schedule, with the iPhone 14 Max singled out.

However, there is now growing concern that demand may also be hit.

Looking ahead, there are concerns about the impact of inflation on demand for expensive consumer electronics products. Sanctions on Russia are impacting everything from energy prices to product distribution. Ukraine is also a major food exporter, so food prices are also increasing as supply falls.

This has seen inflation soar, while the “great resignation” is creating additional inflationary pressure as companies are forced to increase salaries in order to retain and recruit staff. The term was coined by psychologist Anthony Klotz, who successfully predicted the impact of the pandemic on the workforce.

In China, the two factors are closely linked: If supply shortages mean Chinese companies have reduced output, that impacts earnings in the country. The WSJ reports that the latest shipment data reflects slowing demand as well as supply shortages.

Smartphone demand in China is rapidly cooling as the pandemic’s resurgence dents consumer spending, prompting warnings in recent weeks from handset makers including Apple, as well as chip makers, about the world’s biggest smartphone market.

Smartphone shipments in China fell 34% in April from a year ago to 17.7 million units, data from the China Academy of Information and Communications Technology showed this week. For the first four months of the year, shipments declined by 30% to about 86 million units, said the academy, which is affiliated with the Ministry of Industry and Information Technology […]

The steep decline in smartphone demand is among the factors driving the deceleration in the world’s second-biggest economy and inflicting pain on global electronics makers.

Even consumers who aren’t directly hurt by the downturn are likely to feel some degree of apprehension about what the future may bring, and thus more conservative in their discretionary spending.

But Apple best placed to ride out the storm

However, while Apple has warned of taking as much as an $8B hit this quarter due to supply constraints, analysts think it shouldn’t be hit too hard on the demand side – at least yet.

Likely to be hit soonest and hardest are the lower-end devices, industry executives and analysts said, as consumers with a lower income level that tend to go for cheaper handsets would limit purchases in the face of economic uncertainties.

That trend is likely to hurt some companies including Xiaomi, Guangdong Oppo Mobile Telecommunications Corp. and vivo Mobile Communication Co. the most, said Ming-Chi Kuo, a supply-chain analyst with TF International Securities based in Hong Kong. Meanwhile, Apple’s lineup tends to be on the higher end, though the sales of its less-expensive iPhone SE could get hit, he said.