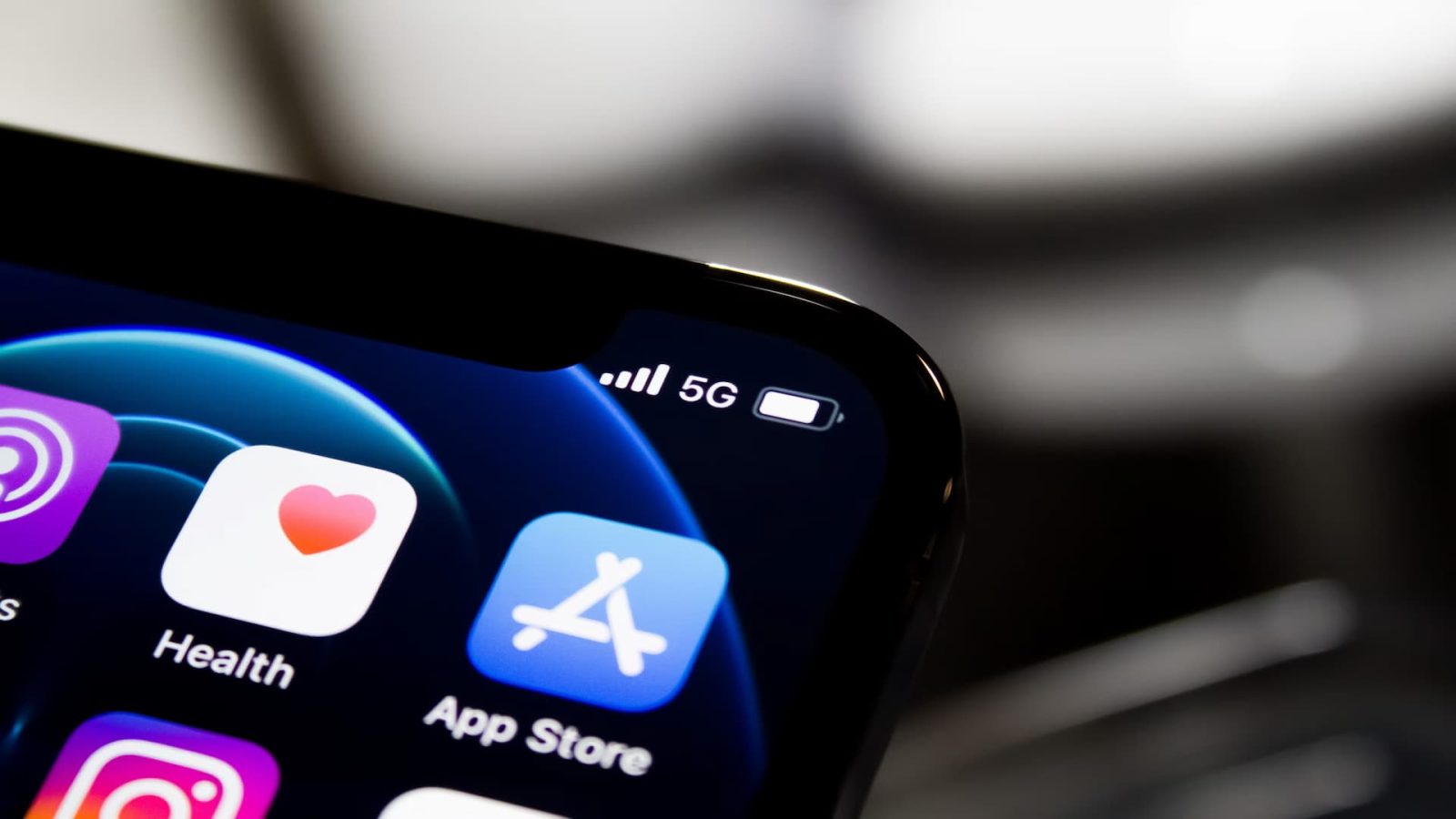 Earlier this year, Apple announced that it would comply with a new law in South Korea that required the company to allow third-party payment providers in App Store apps. Starting today, developers can finally apply to use other payment methods besides Apple’s in their apps distributed in South Korea’s App Store.

In August 2021, the South Korean regulator passed an antitrust law to force both Apple and Google to allow developers to use third-party payment methods in their apps distributed through the App Store and Google Play. Unsurprisingly, Apple appealed the decision, but the company ended up agreeing to comply with the law.

However, the South Korean regulator wasn’t yet satisfied with Apple’s proposal since the company would still charge a 26% commission for transactions made outside of the App Store’s in-app purchases system. Even so, it seems that Apple will keep things that way.

Apple on Thursday provided more details about how it will let developers offer third-party payment providers in their apps distributed in South Korea.

Similar to what happened in the Netherlands, where Apple created a special entitlement for dating apps that offer alternative payment methods, developers who want to offer an alternative payment processing option in South Korea must use the StoreKit External Purchase Entitlement.

Developers can continue to use Apple’s in-app purchases system if they want, but apps with alternative payment methods need a new version exclusively for the South Korean App Store. Apple also notes that some features like Ask to Buy and Family Sharing won’t be available for these apps. The company will also not take responsibility for any subscription management or refunds.

For every sale made using an alternative payment method, developers will still have to pay a commission to Apple – however, there will be a 4% discount. Apps will have to make it clear that the user will pay through an alternative system that is not supported by Apple.

What’s next for the App Store?

Ever since Epic Games sued Apple for removing Fortnite from the App Store, the company has been under a lot of pressure around the world when it comes to App Store restrictions.

Judge Yvonne Gonzalez Rogers issued a permanent injunction last year saying that Apple can no longer forbid developers from directing users to third-party payment options. Apple appealed to delay implementation of the changes, but the appeal was denied.

Some antitrust bills also aim to pass legislation that would force Apple to allow app sideloading on iOS, as well as overturn the mandatory use of WebKit. Apple is clearly not happy about this, and so far the company has shown no signs that it will reconsider the App Store guidelines.