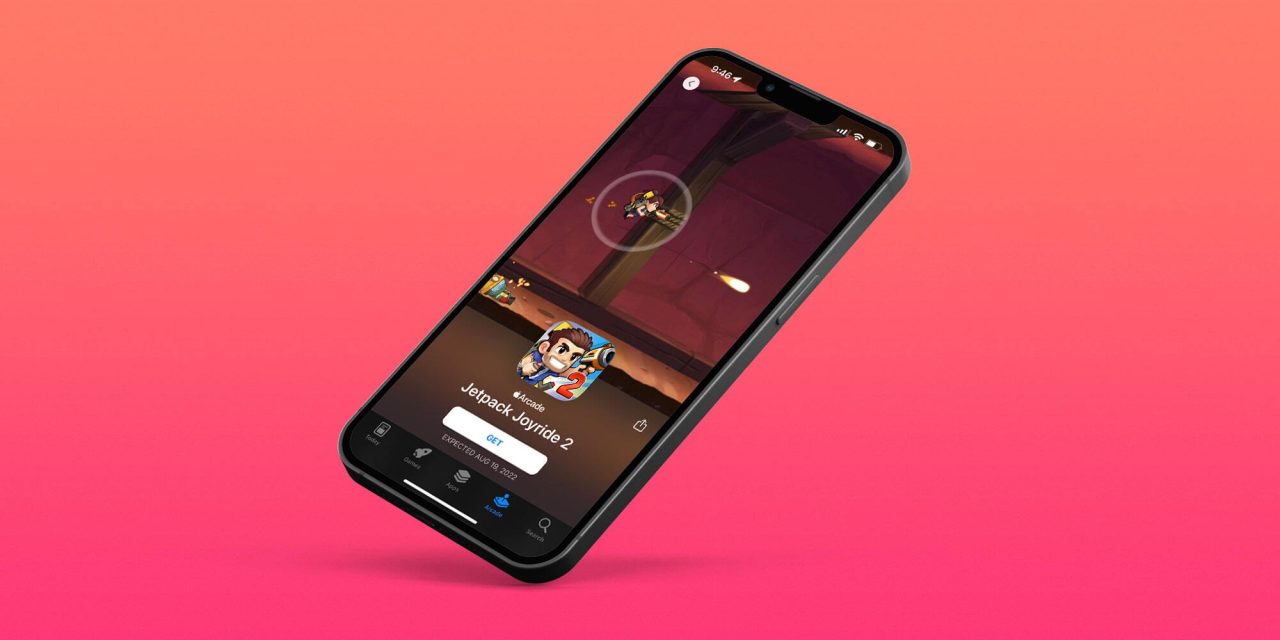 Jetpack Joyride is a classic and popular mobile game that was first released for iOS devices in 2011. More recently, the original game was relaunched on Apple Arcade, but it seems that the developers didn’t want to stop there. Halfbrick Studios has announced a sequel to Jetpack Joyride that is coming soon to Apple Arcade.

Named “Jetpack Joyride 2,” the game is essentially a sequel to the original Jetpack Joyride. The gameplay style and even the graphics are quite similar to those of the first Jetpack Joyride. However, this time players will find new levels with even more adventures.

For those who don’t know Jetpack Joyride, the game is an infinite runner in which the player must fly in a jetpack inside a laboratory while dodging missiles and other osbtacles. The description of the new game says that players will “team up with Barry and Betty” to stop the scientists’ experiments before it’s too late.

Of course, despite the similarities to the original game, Jetpack Joyride 2 will bring high-resolution graphics and new mechanics. The developers also say there will be “new ways to playing,” but details are unclear at this point.

Interestingly, as noted by The Verge, Jetpack Joyride 2 was silently released in a few countries last year. However, the game was briefly removed from the App Store and Google Play. Halfbrick says that was a “closed phase of development” and that the game will now be exclusive to Apple Arcade subscribers.

Jetpack Joyride 2 will be released on the App Store for iPhone, iPad, Mac, and Apple TV on August 19, 2022. You can now set a reminder for when the game becomes available.