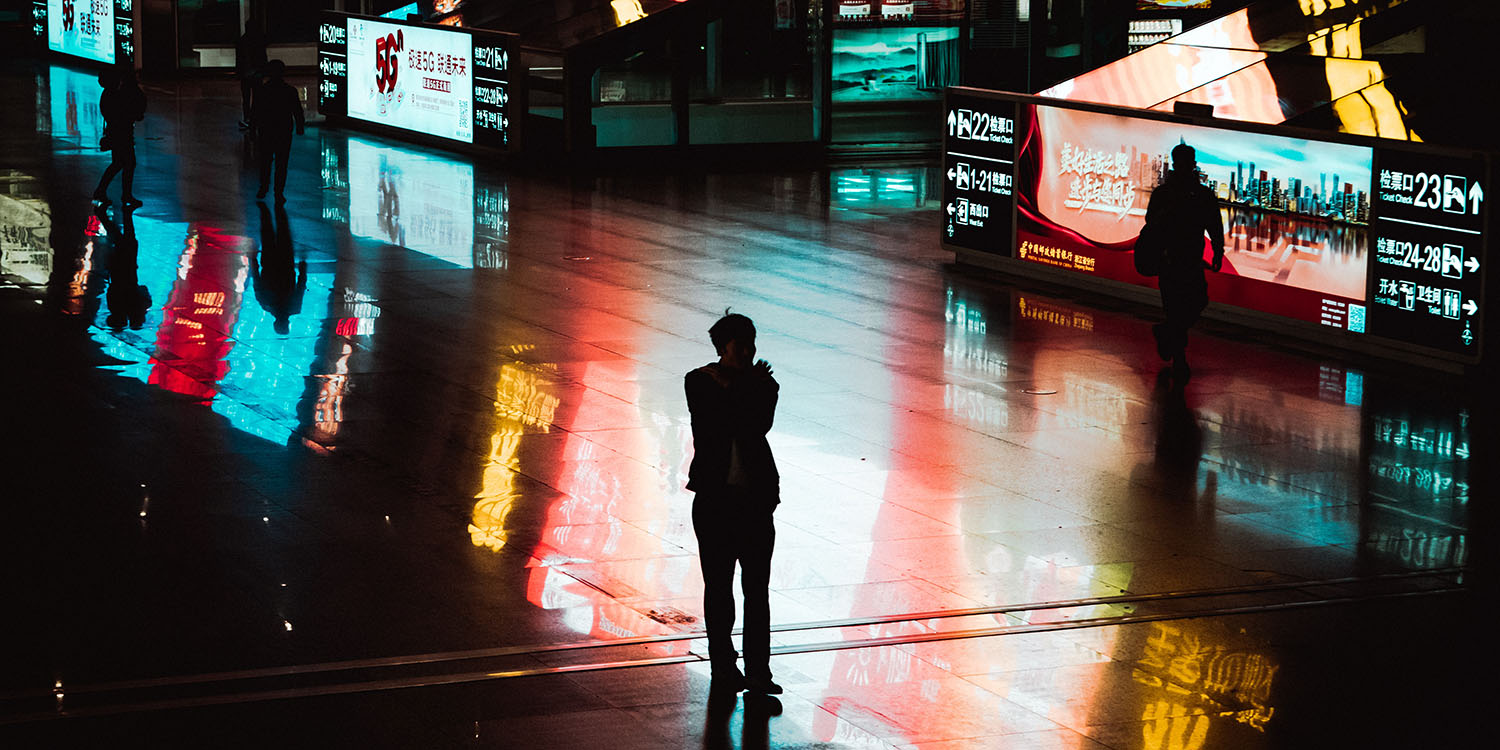 There have been plenty of signs lately that the Apple ad business is growing fast, and that the company plans to turn it into a significant source of revenue. But while there is plenty of money to be made, some are accusing Apple of making a U-turn – and even Machiavellian-level plotting to take business from companies like Google and Facebook.

The latest report suggests that Apple has quadrupled its hires for ad roles in the past couple of years, and one research group has suggested the company’s ad business could be worth $30B a year by 2026 …

Apple has never been anti-ads. Indeed, Steve Jobs saw in-app ads as a win-win for customers and developers alike, by enabling money to be made from free apps.

However, the ad business never used to be a significant one for Apple’s own revenues. Back in Steve’s day, Apple made just a few hundred million a year. Today, that figure is estimated to be $5B – and growing fast.

Recent signs have pointed to Apple wanting to accelerate that rate of growth. In July, we saw the company expanding App Store ads from search to the Today tab and more. In August, we learned that the Cupertino company now has a dedicated senior ad exec within the Services division. Then a Bloomberg report suggested Apple was planning ads within Apple Books and Apple Podcasts.

All of this comes after Apple made life tougher for third-party ad platforms by introducing App Tracking Transparency. That made it harder for companies like Facebook and Google to get the data required to sell personalized ads, which are worth much more money than randomly placed ones.

An antitrust investigation is already underway because while Apple requires third-party apps to ask permission for ad-tracking, the company doesn’t do this in its own apps.

The Financial Times reports that Apple has quadrupled its hiring rate between 2020 and today.

Apple plans to nearly double the workforce in its fast-growing digital advertising business less than 18 months after it introduced sweeping privacy changes that hobbled its bigger rivals in the lucrative industry.

The iPhone maker has about 250 people on its ad platforms team, according to LinkedIn. According to Apple’s careers website, it is looking to fill another 216 such roles, almost quadruple the 56 it was hiring in late 2020. Apple disputed the figures but declined to elaborate.

But there is growing criticism of Apple building its own ad business after making life tougher for its rivals – including app developers, who get paid less for in-app ads when users opt out of Ad Tracking Transparency, as most do (though the number has been growing).

“Building new ad systems to effectively compete with incumbents with tens of thousands of employees and 10 to 20 years of maturity would normally be an impossible task,” said Alex Austin, chief executive of adtech group Branch. “Unless,” he added, “you were somehow able to disadvantage those competitors on your platform”.

Some use stronger language, claiming that the privacy argument for ATT was just cynical preparation for Apple’s own plans to grab a much larger slice of the ad pie.

David Steinberg, chief executive of Zeta Global, a marketing technology company, said Apple was being “Machiavellian” and “brilliant” by adopting privacy rules that forced rivals to rebuild their ad infrastructure, simultaneously creating an opening for itself to fill the void.

“They could build out (their advertising business) dramatically (and) the ‘air cover’ is they are protecting the consumer’s privacy,” he said.

There is also concern that Apple could be damaging its reputation with its customers.

“Right now it is safer in terms of the surveillance economy to use an Apple phone versus a Google phone, because Google has architected its products to serve surveillance, whereas Apple is not, at its core, an advertising company,” said Claire Atkin, cofounder of Check My Ads, a watchdog. “But if Apple suddenly delves into that realm they won’t have that competitive advantage.”