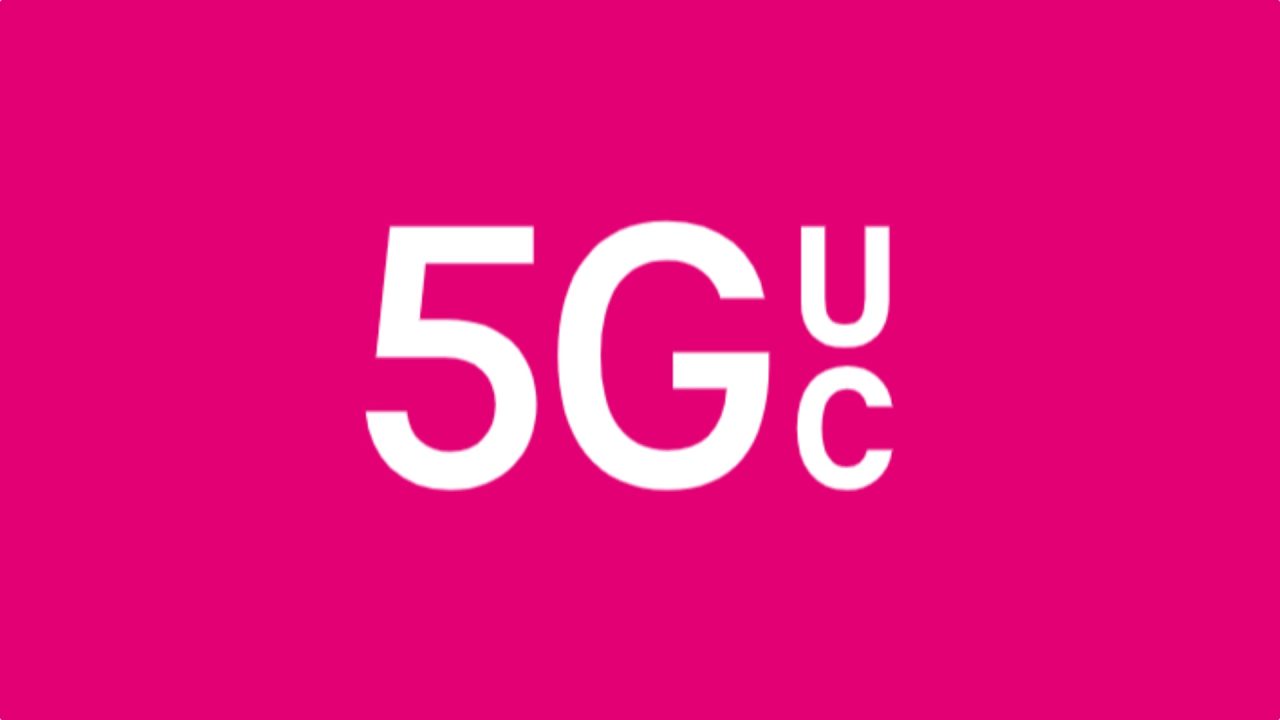 This past summer, T-Mobile released the results of a production network test that showed how 5G Standalone (5G SA) could deliver speeds up to 3Gbps when combined with carrier aggregation (NR CA). Now the Uncarrier has officially launched its “Standalone Ultra Capacity 5G.”

T-Mobile shared the details in a press release:

“The leader in 5G stands alone. T-Mobile today announced it has taken the country’s only nationwide 5G standalone (5G SA) network to the next level, lighting up Ultra Capacity 5G on 5G SA nationwide. The move immediately advances T-Mobile’s network – unleashing faster speeds for customers across the country while further reducing any lag in the network with lower latency, improving applications like gaming that require near real-time responsiveness. And it’s another massive step toward unleashing groundbreaking new applications that will thrive on a pure 5G network.”

The company sees 5G making a “meaningful impact today” on its customers when it comes to smartphones, Home Internet, and disaster response “‘but we’re only scratching the surface on what 5G can do,’ said Neville Ray, President of Technology at T-Mobile.”

While T-Mobile saw speeds up to 3Gbps in its production test this past summer and hinted that will be coming with today’s launch, don’t expect to see those blazing fast speeds everywhere or on all 5G-capable devices on the network.

T-Mobile noted that the increased speeds from the 5G SA rollout will be available first for Samsung Galaxy S22 “in the coming weeks, and it will expand to additional devices in the near future.”

T-Mobile hasn’t shared specifics on what to expect as far as increased performance in real-world use beyond the max 3Gbps it saw in testing. But it is impressive T-Mobile will be the first carrier to deliver performance as fast or faster than 5G mmWave with mid-band spectrum.

We’ll be keeping an eye out for when the improved connectivity rolls out for iPhone users! And here’s a graphic that helps understand how carrier aggregation with SA works: