Apple Watch fast charging: How it works, and what you need for best results 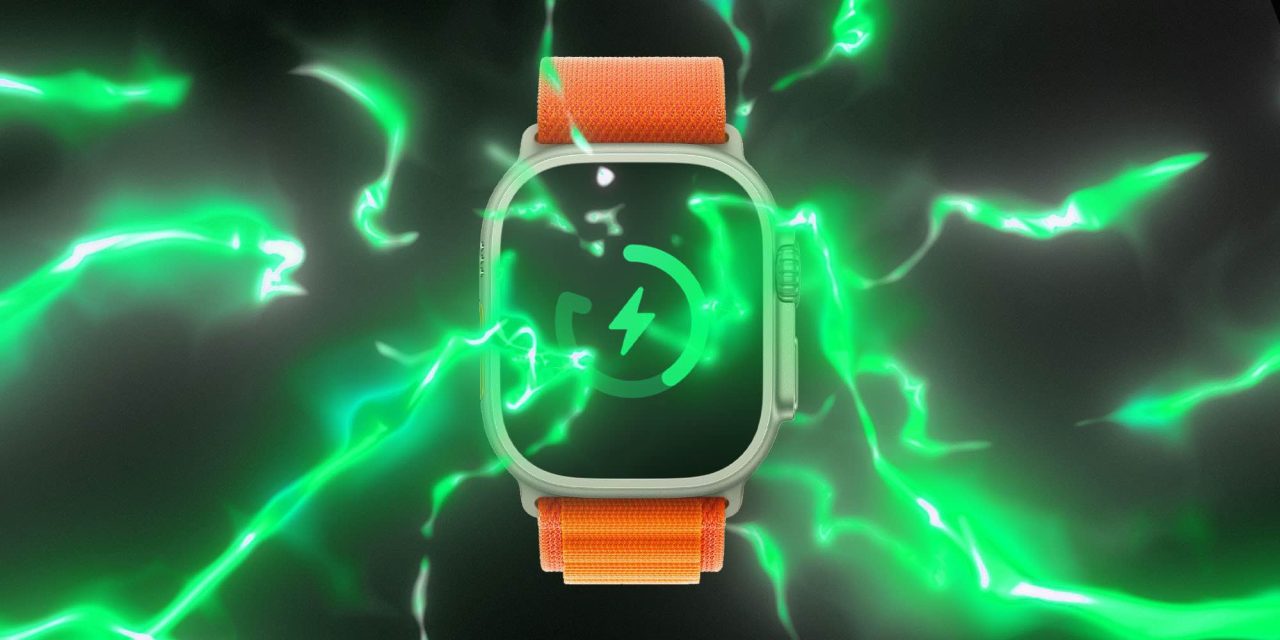 One of the more useful changes to recent Apple Watch models is support for fast charging. This allows you to quickly top off your Apple Watch battery at much faster speeds than before. There are a few things to keep in mind, and you don’t get everything you need in the box…

What do you need to fast charge your Apple Watch?

Included with the Apple Watch is an Apple USB-C Magnetic Fast Charging Cable. As we’ve previously reported, the difference with this cable is that it has aluminum instead of plastic around the magnetic charger.

While Apple is including one of these cables in the box with Apple Watch Series 7, Series 8, and Ultra, you can also buy them separately so you can outfit all of your charging spots with fast charge support. The cable measures 1m in length and is available for $29. The model number for the cable is A2515, so make sure you’re buying that specific model if you purchase from a third party other than Apple or Amazon.

The second part of the equation is the power adapter that you plug into the wall. As part of its continued focus on reducing its environmental footprint, Apple no longer includes this power brick in the box. This means you’ll have to use one that you already have or buy a new one.

Apple says that any USB-C power adapter that supports USB Power Delivery of 5W or better is capable of Apple Watch fast charging. You can find these on Amazon from reputable brands such as UGreen for as little as $13.

Here are the specifications from Apple:

Finally, if you use Apple’s MagSafe Duo or its Apple Watch Magnetic Charging Dock, you can’t tap into fast-charging capabilities, regardless of which cable or power adapter you use. You could, however, place the fast charger puck in a third-party dock of any sort.