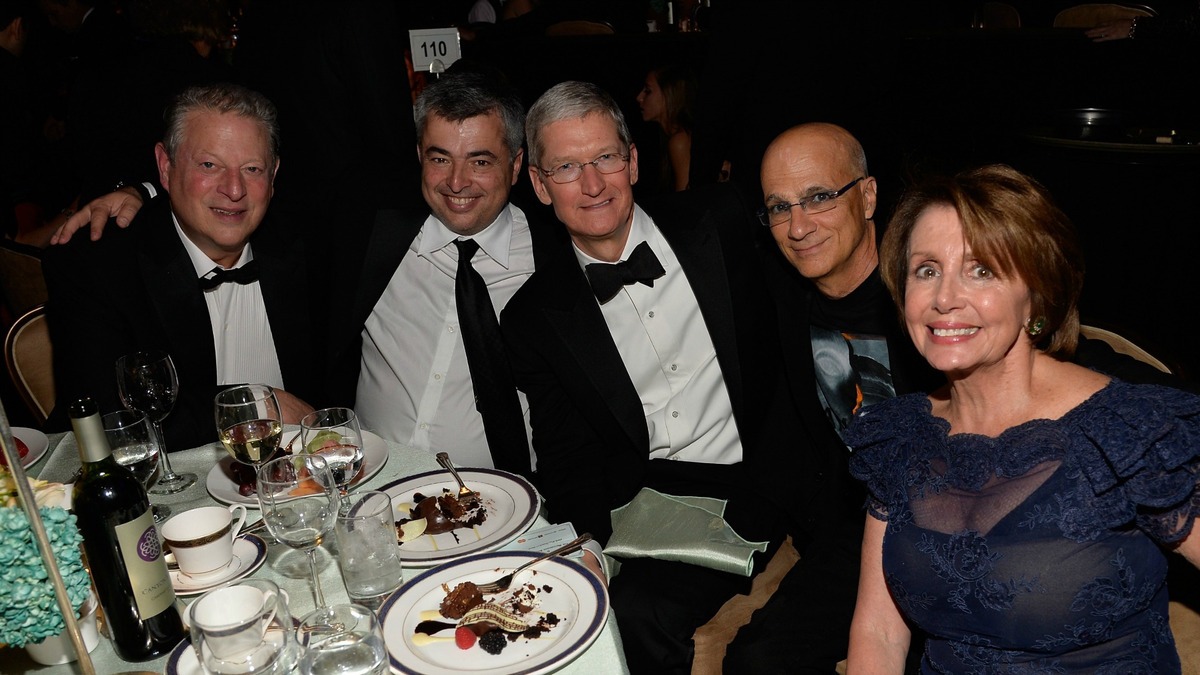 While attending the gala, Iovine reportedly worked the floor pitching Apple’s upcoming overhaul of the Beats Music subscription music service. Earlier this month, we reported Apple’s plans for rebuilding the music service it bought last year for relaunch later this year including targeting a $7.99 price point lower than the current rate but higher than their ideal price, a built in-house Android app for the new service, deep integration with Apple’s iTunes ecosystem, and more.