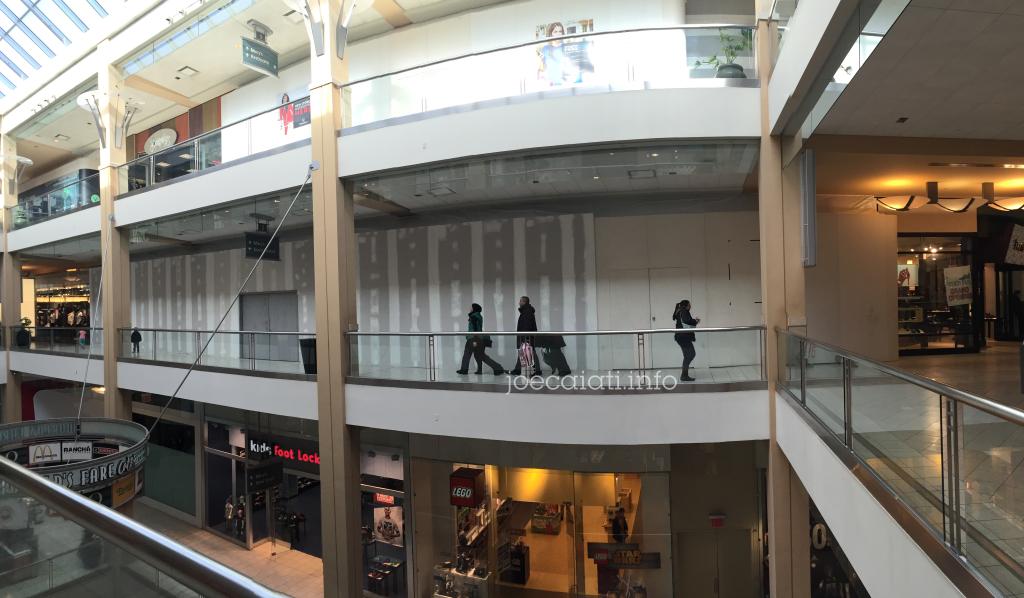 Following our recent report that Apple is bringing its first retail store to Queens, reader Joe Caiati has shared shots of the location in the Queens Center Mall where the future Apple Store will be. As we reported earlier this month:

You can view more shots of the construction for the future Queens Apple Store on Joe Caiati’s site. 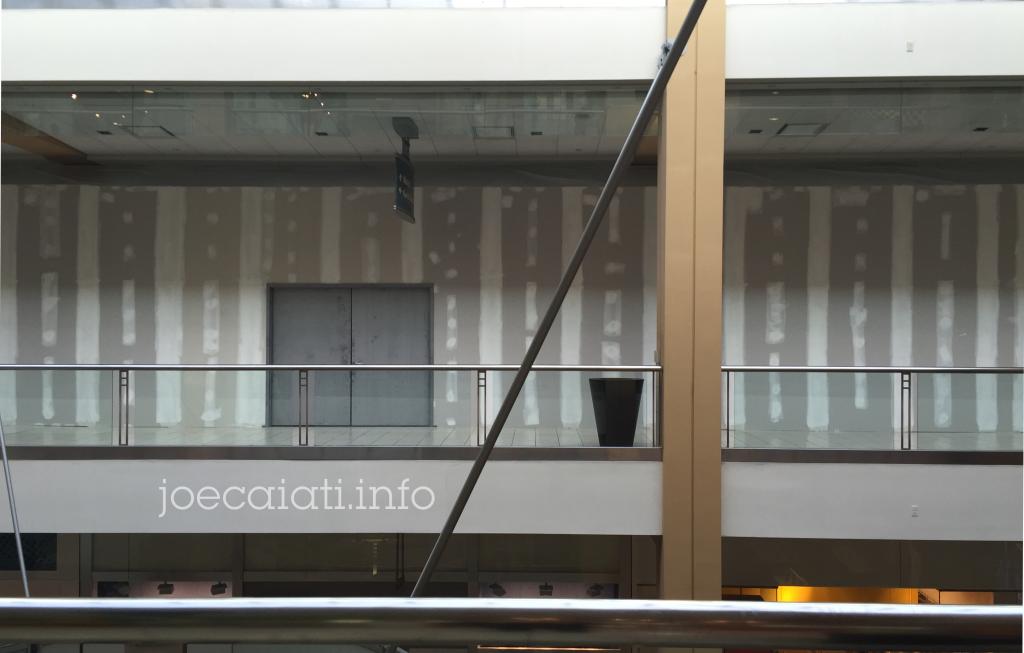