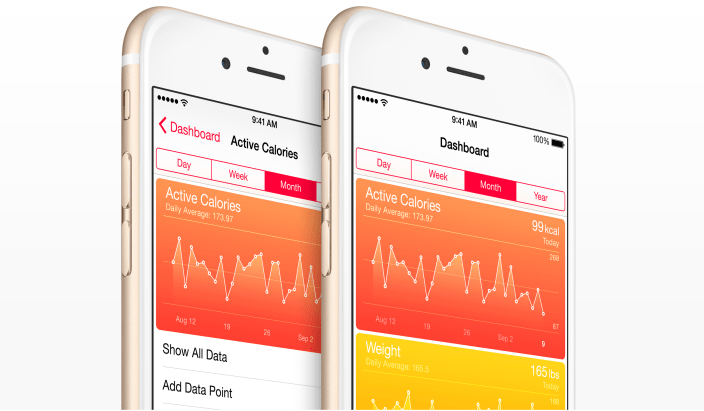 When Apple’s iOS 8 Health app came pre-installed on iPhones last September, many users noticed that among an extensive list of data that it can track, HealthKit cannot help with tracking periods. For women, menstrual cycle tracking is critical to monitoring health, which HealthKit is intended to make easier, and it’s easy to point to Apple’s mostly male leadership as reason for the omission.

The App Store features a number of apps that do help track periods, but HealthKit still don’t even after last week’s iOS 8.2 update that in part focused on improvements to the built-in Health app.

Fusion has written about the continued omission on Apple’s part to highlight the lack of female-focused data tracking:

Last night, Apple pushed out iOS 8.2 to my iPhone, an update to its operating system. The blurb for the update promised “improvements to the Health app.” Finally, I thought. When HealthKit was first introduced last year, it came under criticism for not taking women’s health needs into consideration. The Apple app tracks an amazing assortment of possible health indicators: sleep, body mass index, number of times fallen, “electrodermal activity,” sleep, weight, sodium intake, copper intake, and even selenium intake. But it didn’t track the one thing most women want to track: their periods.

It may be uncomfortable to discuss, but it’s a very reasonable data point to include and would benefit HealthKit data sharing between apps even if it doesn’t apply to men. Health allows users to set gender between male, female, and other, it could even omit the options for males.