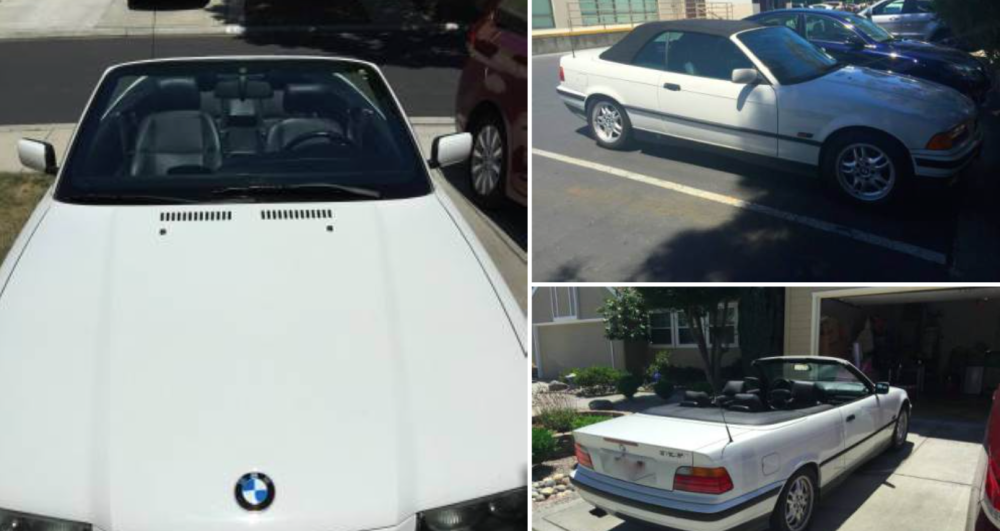 A 1995 BMW 3 Series car that was once owned by Steve Jobs and his wife is now up for sale. The vehicle, which Jobs owned while he was not working at Apple, is a BMW 325i convertible with 138,000 miles on it. While the car has been owned by three different people at this point, Steve and Laurene Jobs were the first owners.

Jobs put roughly 10,000 miles on the vehicle in his ownership, which lasted just a year, from 1995 to 1996. The current owner of the car, Julius Winegar, is asking $15,000 for the car via Craigslist and car sales app Instamotor.

“There’s no way I’m going to try to sneak the price by someone,” Winegar told SFGate. “It’s pretty obvious the price is high. But that’s the price I’d be willing to give the car up for. I’d really like someone who’s a Steve Jobs fan and a collector to buy it. I think the truth is that there’s so much mystique around Steve Jobs, but in the Silicon Valley it might not be that big of a deal.”

So if you happen to have $15,000 laying around and have an urge to own a pretty interesting piece of history, you can view the Craigslist post here for Steve Jobs’ Beamer.