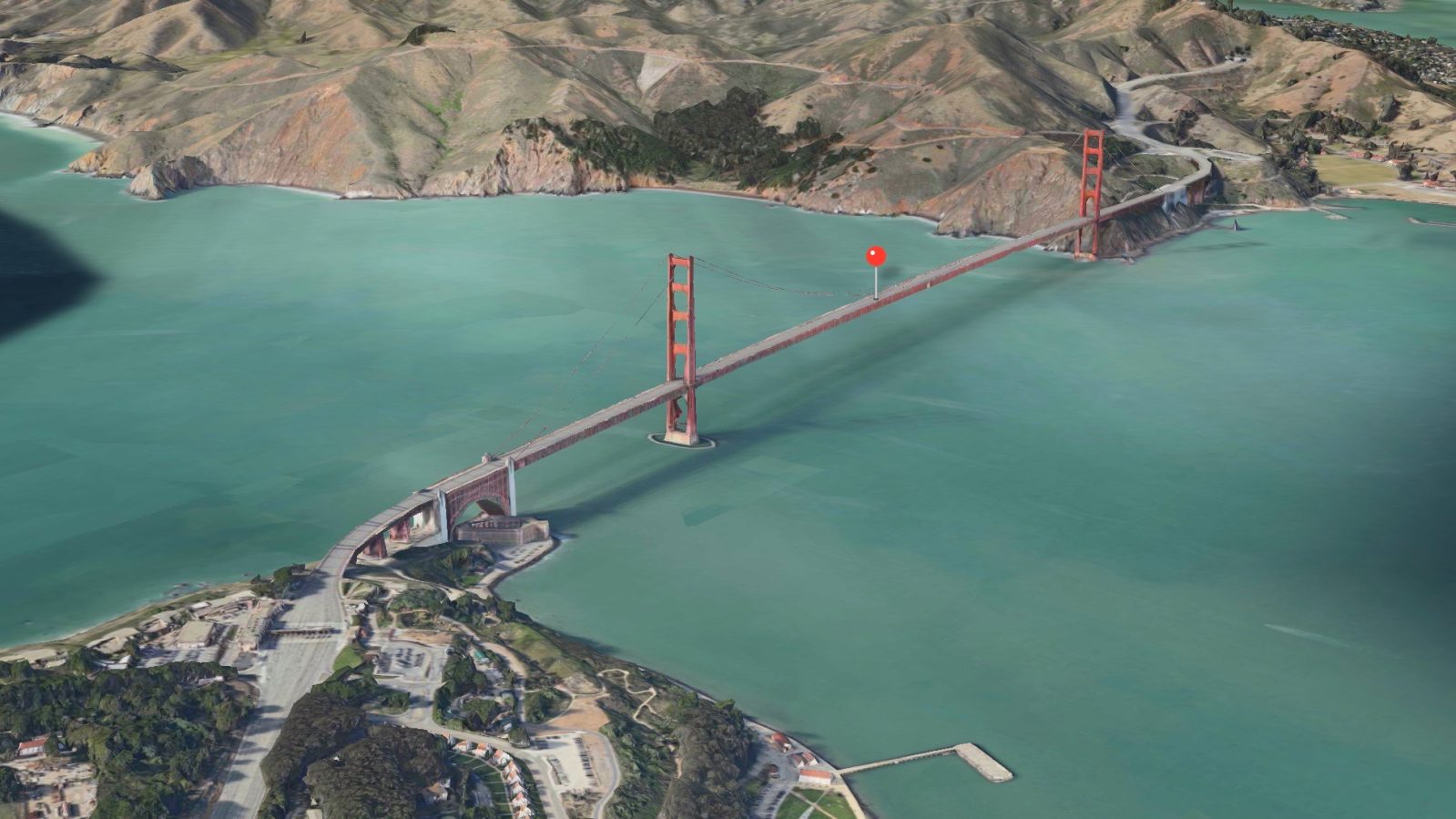 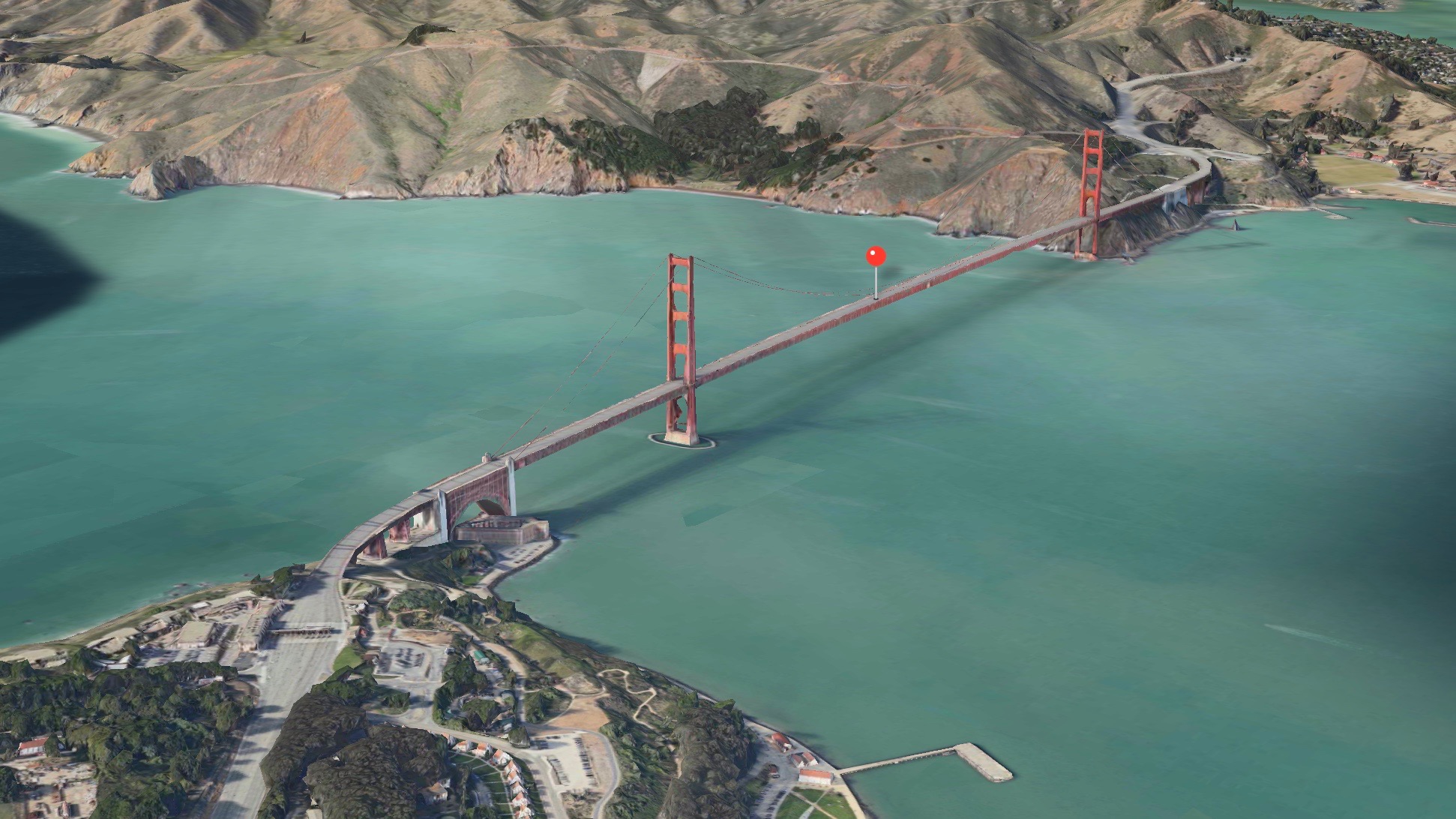 Reports surfaced last fall that Apple was opening a new research and development office in Lund, Sweden, continuing a wave of new satellite locations outside of headquarters in Cupertino, California. Rapidus (via tech.eu) has followed up with a new details now claiming that Apple’s been building out operations in Lund over the last several months to develop ‘advanced mapping technology’ for Apple Maps. The ramp up of hiring at the Swedish offices focused on mapping comes four years after Apple bought C3 Technologies, which translated to Apple’s Flyover and 3D features in Maps. END_OF_DOCUMENT_TOKEN_TO_BE_REPLACED