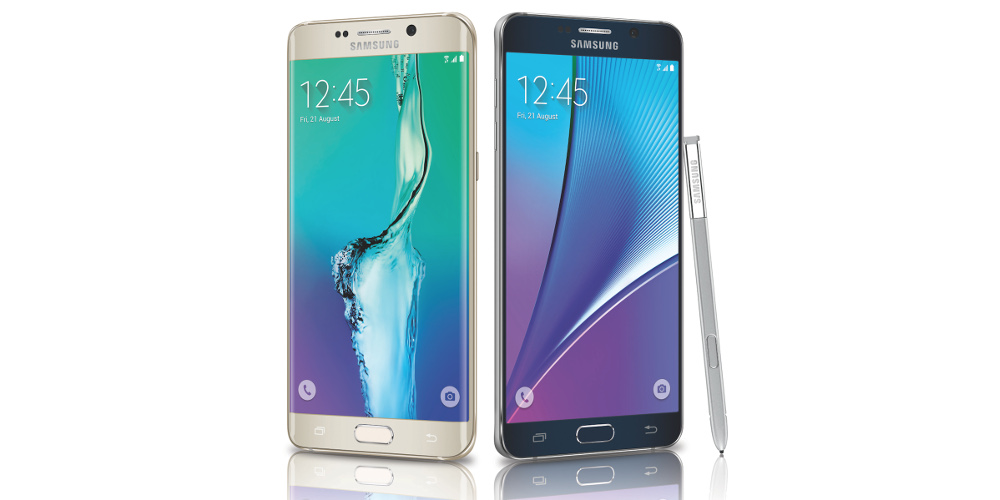 Ahead of the new iPhones currently rumored to be announced on September 9th, Samsung has today announced the latest in its Galaxy line of smartphones. The Korean company introduced the Samsung Galaxy Note 5, as well as a larger S6 Edge called — yes, it’s a bit of a mouthful — the Samsung Galaxy S6 Edge+. The company also detailed the launch of its Samsung Pay mobile payments platform. END_OF_DOCUMENT_TOKEN_TO_BE_REPLACED

Samsung today has shared two new ads for its Galaxy S6 and Galaxy S6 Edge flagships and in typical Samsung fashion, both of the ads take multiple disses at the iPhone 6 and 6 Plus. The first ad features the Galaxy S6 Edge and focuses on how the curved display of the device is “useful.” Samsung touts that the S6 Edge lights up on the side when someone calls, while the iPhone 6 simply vibrates. Because a strobing light is definitely more useful than a vibration…