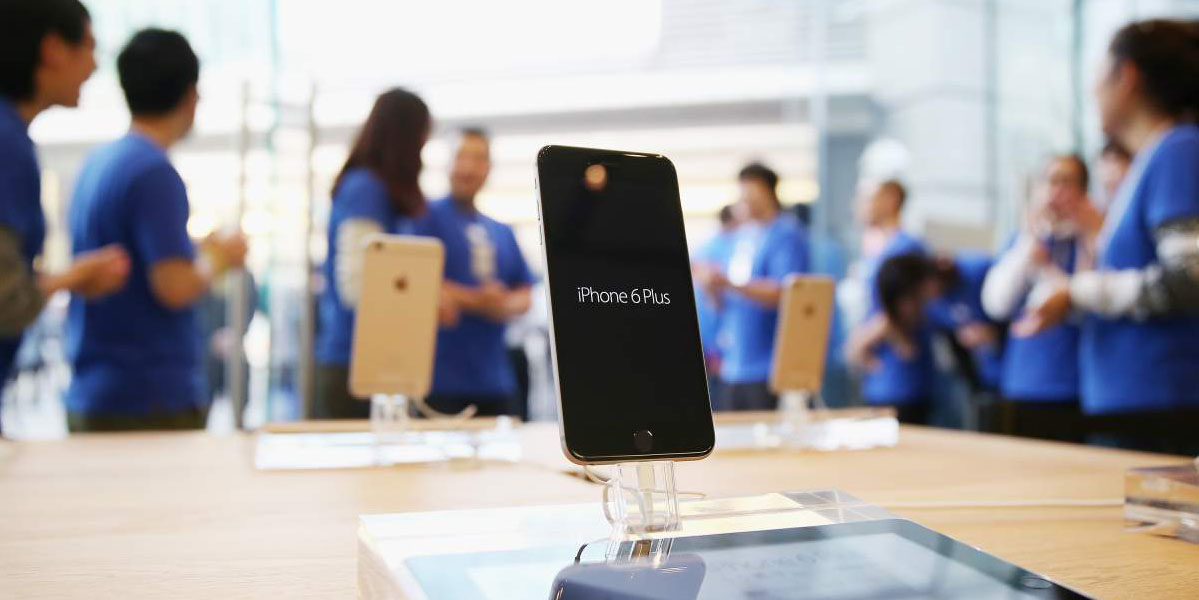 Samsung took a further 15% of the profits – and if you were wondering how that rather odd math works, it’s because most of the other players make a loss, so the two companies make more profit between them than the smartphone industry as whole …  END_OF_DOCUMENT_TOKEN_TO_BE_REPLACED