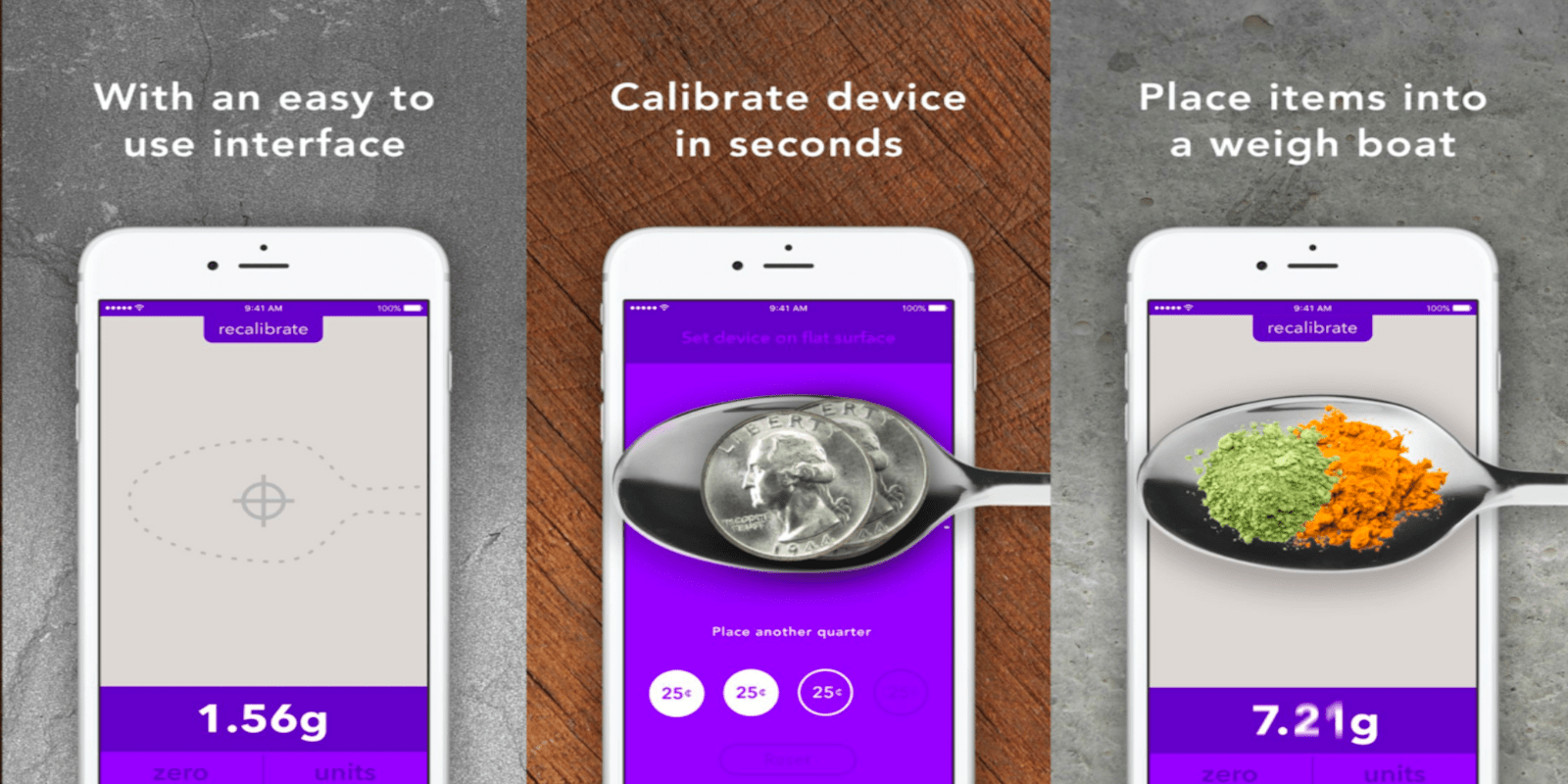 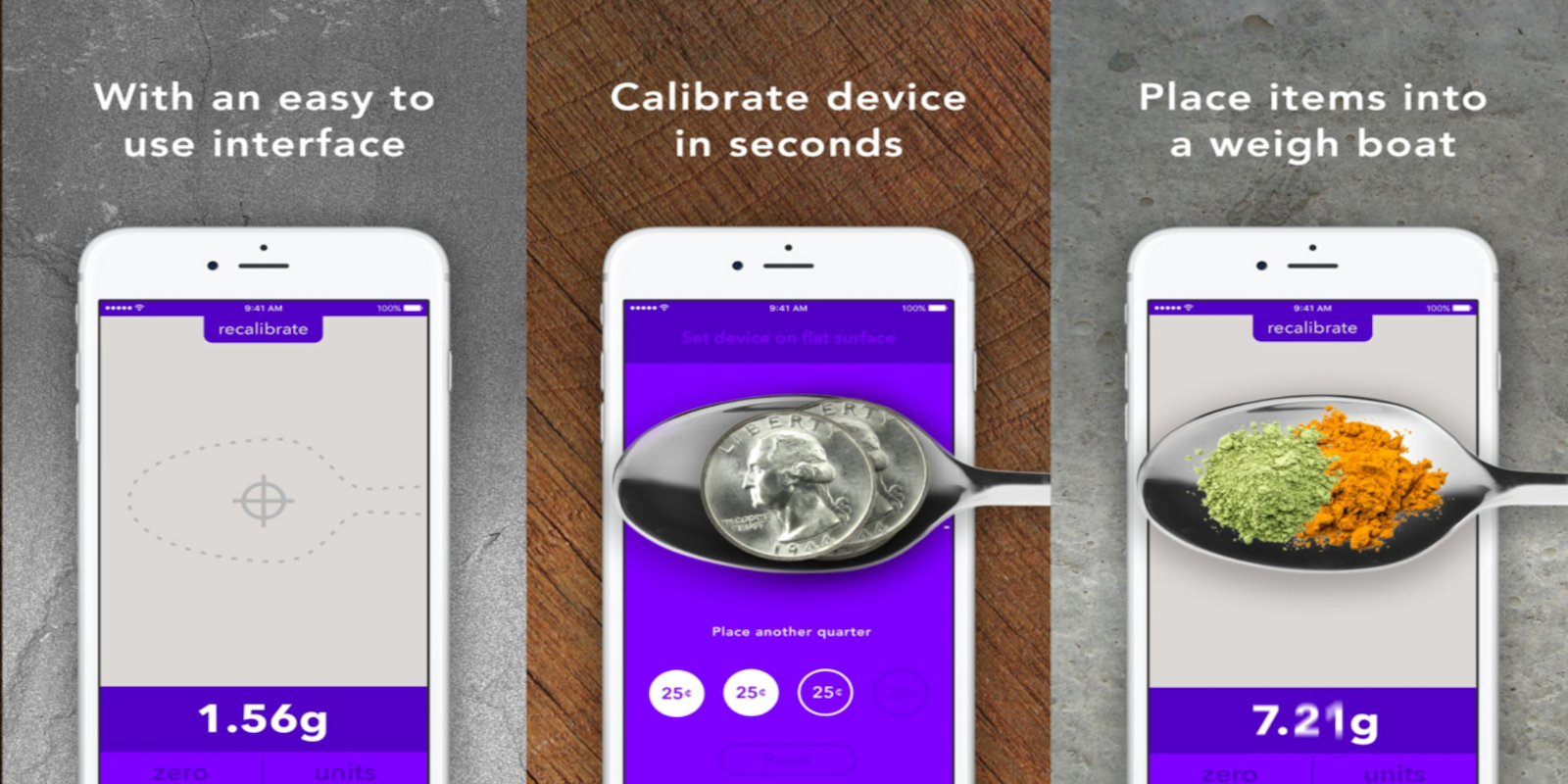 Yet another developer has tapped into Apple’s new pressure sensitive 3D Touch display technology on the iPhone 6s and 6s Plus to create a real digital scale app, but this time Apple has given word that it won’t allow the apps on the App Store. END_OF_DOCUMENT_TOKEN_TO_BE_REPLACED

Searching for ‘antivirus’ now only shows games or Find My iPhone-esque apps.

Apple has seemingly decided to crack down on antivirus and antimalware apps, removing them from the App Store. Although there has been no official statement from Apple on a policy change, Apple’s loose guidelines allow them to pull pretty much anything at any time, particularly something like antivirus which has questionable utility within the sandboxed iOS environment of iPhones and iPads.

One casualty of the removal is Intego’s VirusBarrier, which claims that this takedown was not specific to its product with Apple deciding the entire category of antivirus products is now off-limits.