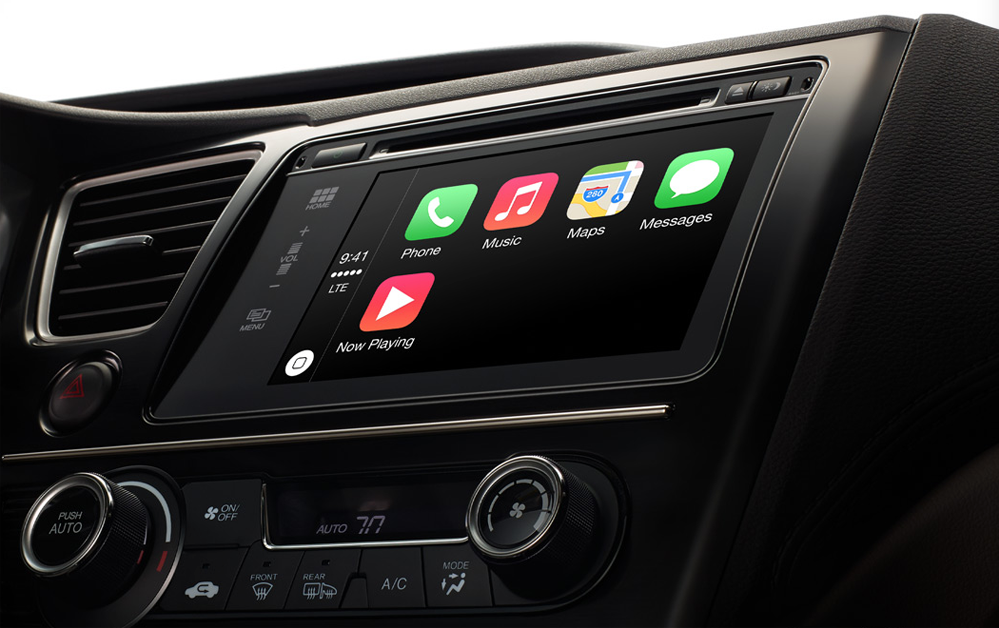 Of the six speech-recognition systems tested by researchers, Siri was found to be the worst for driver distraction. The study hooked up drivers to heart-rate monitors and other equipment designed to measure the degree of stress experienced by drivers while carrying out a range of voice-command tasks, giving each system a distraction rating from 1 (best) to 5 (worst) …  END_OF_DOCUMENT_TOKEN_TO_BE_REPLACED