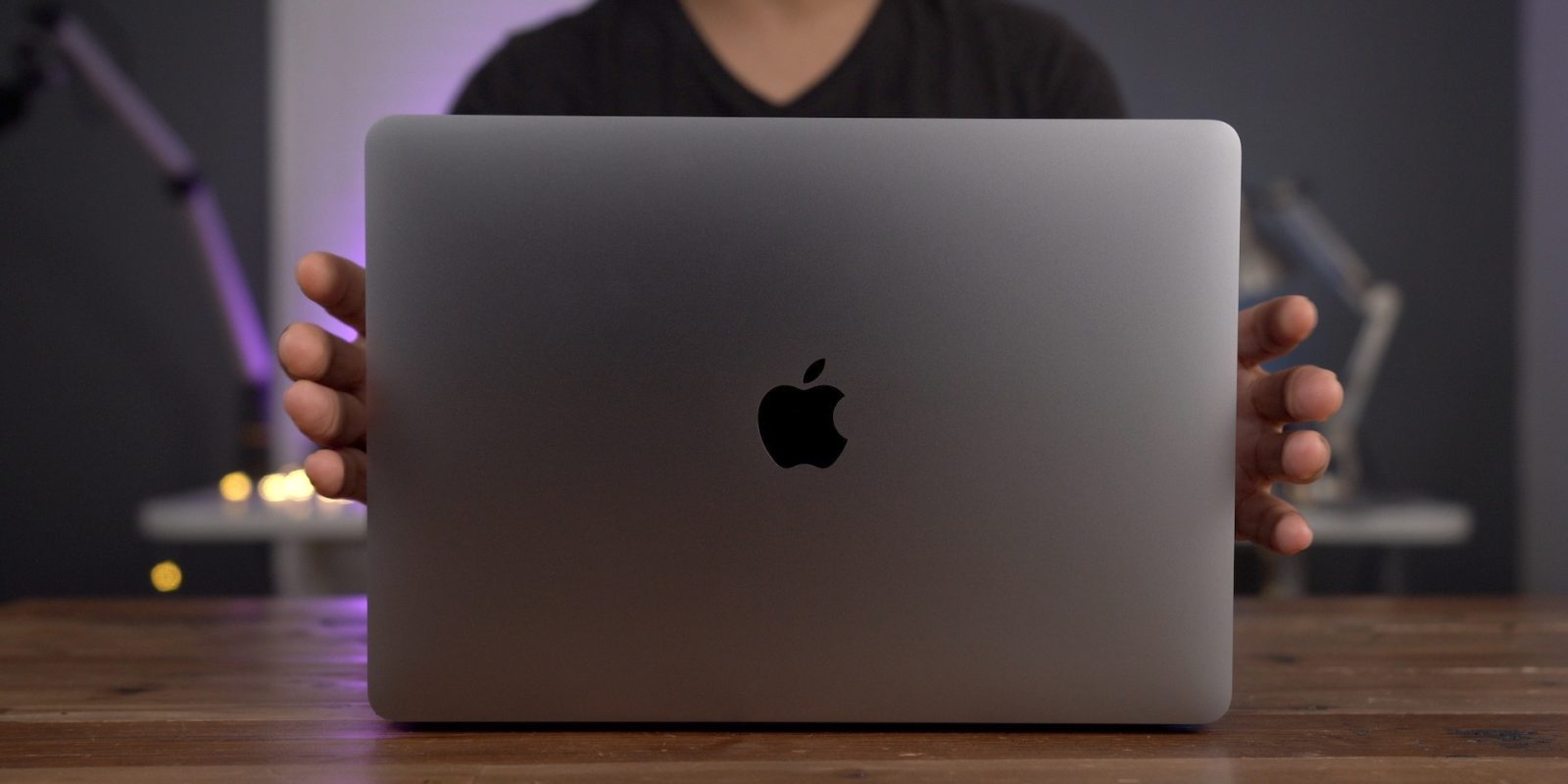 Apple is one of several technology and car companies complaining to the European Commission over what it believes is patent abuse. The Irish Times reports that companies including Apple, Cisco, Daimler, and BMW are urging officials to take action against other companies who they believe are abusing the patent system.

END_OF_DOCUMENT_TOKEN_TO_BE_REPLACED

Apple is currently involved in a legal battle with two former employees who are being charged with stealing trade secrets related to Project Titan. As that process continues, Reuters reports today that Apple is concerned the former employees might flee to China if they are given the opportunity.

Disney+ launched slightly early today, the iOS and Android apps giving access ahead of the official launch at 3 am ET – but some subscribers have found themselves seeing an ‘Unable to connect to Disney+’ message.

Update: Disney has acknowledged the issue in a tweet, below …

Year In Review: Everything Apple released across 2015 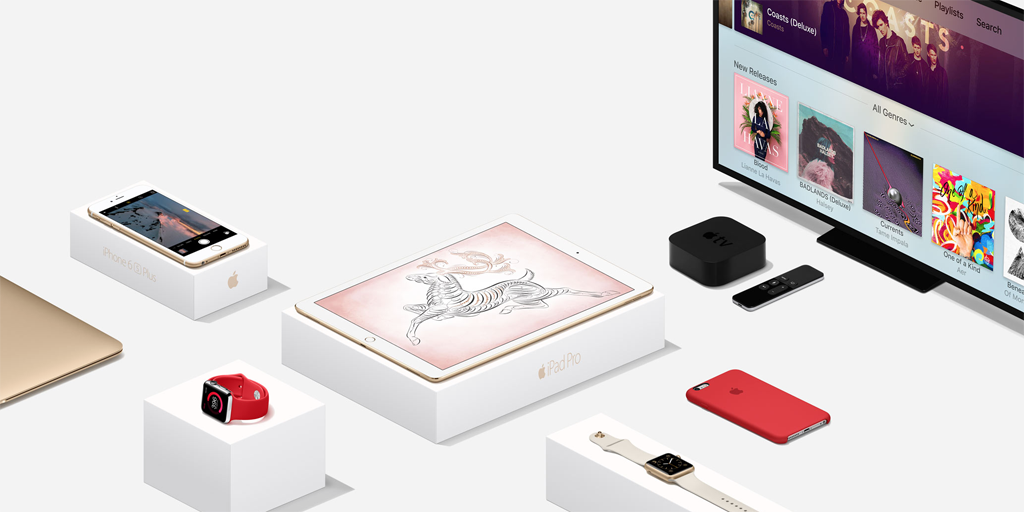 Tim Cook teased Apple’s product pipeline to investors back in October 2013 by saying the company would enter new categories with releases that fall and “across 2014.” This set the expectation that the next year would include new releases in each quarter rather than staying mostly quiet until WWDC in June, then saving new iPhones, iPads, and Macs for the fall.

Perhaps that was a promise better made a year later as most new products in 2014 were once again kept for the fall, but 2015 has been one where Apple has truly released new products all across the year. So many, in fact, that it’s probably difficult to recall every single new hardware and software product without referencing the history books.

END_OF_DOCUMENT_TOKEN_TO_BE_REPLACED

A report from CNBC this morning says Apple has cut over 200 employees from its top-secret “Project Titan” autonomous vehicle program. In a statement, however, the company says it still sees a “huge opportunity” in the space.

An Apple spokesperson acknowledged the changes, but attributed them to staff restructuring rather than layoffs.