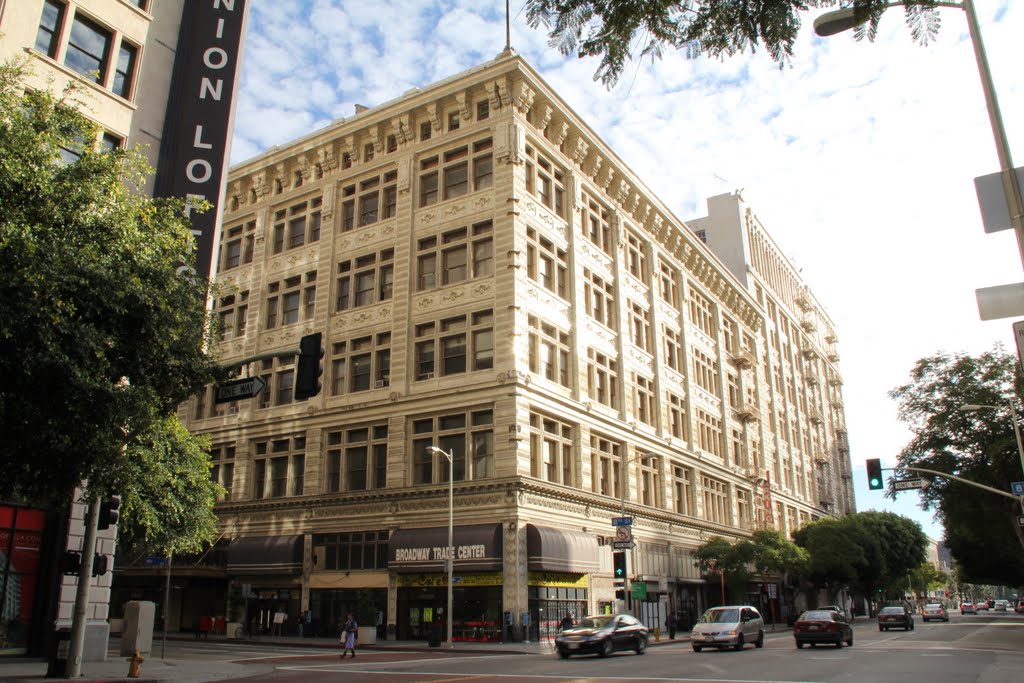 Apple may be preparing to move into the historic Broadway Trade Center in downtown Los Angeles according to the latest rumor from ifo Apple Store. The company has reportedly leased the building for use as office space as well as a retail outlet.

Additionally, the report claims that some of that office space will be dedicated to the recently acquired Beats by Dre, which took up residence in a brand new Culver City facility earlier this summer.

The five-story structure was built in 1908 and boasts 1.1 million square feet of floor space. Apple would be a prime candidate for the space as the city continues a ten-year initiative to “Bring Back Broadway” by reviving the dormant theaters and other businesses in the area, including “more than a million square feet of vacant commercial space,” according to the commission’s website.