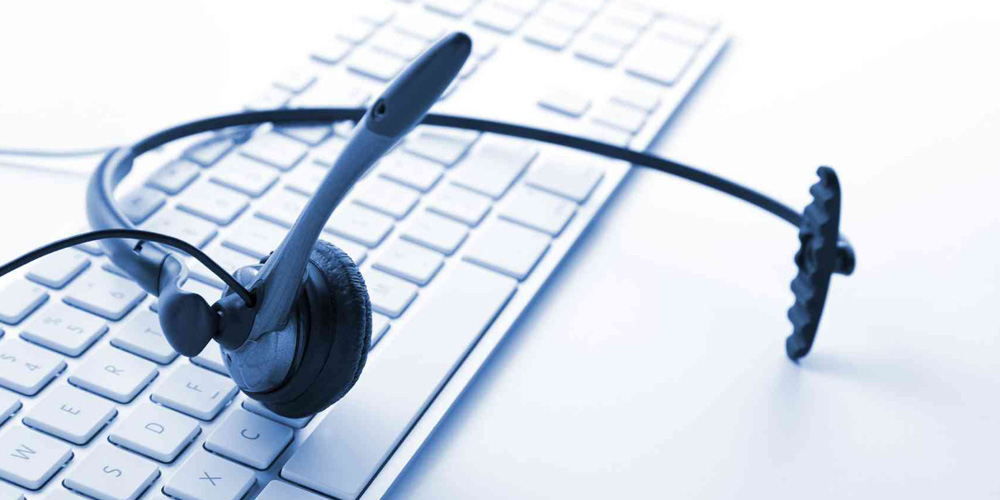 While the evidence seems pretty clear that a hacking group’s claim to have obtained the details of 600M iCloud accounts is a hoax, many less techy people have only heard the claim, not Apple’s refutation. Telephone scammers are now taking advantage of this fact to pretend to be calling from Apple in order to obtain actual login details and other personal information …

MacWorld writer Glenn Fleishman said that his wife received no fewer than six of these calls.

Earlier on Monday, my wife let me know that “Apple Support” had called about iCloud security. She was dubious, and rightly so. “Apple” then called five more times (and counting). Suffice it to say, it wasn’t Apple, but fraudsters trying to piggyback on reports that a major breach of iCloud credentials could render hundreds of millions of accounts vulnerable.

Business Insider notes that there are now numerous tweets from people reporting the same thing, suggesting that the calls are relatively widespread. Kiro 7 reports that these calls are ‘sweeping the 206 area code’ in Seattle.

The scammers seem reasonably organized, with a synthesized voice offering to put people through to an ‘advisor’ and offering a toll-free number as an alternative. They also invite people to dial #2 to make the calls stop – something not recommended as it indicates that the call successfully reached a real person and could lead to your number being added to a list of confirmed targets.

9to5Mac readers will obviously be aware that Apple doesn’t make unsolicited calls of this kind, but your less techy friends may be at risk, so you might want to make sure they are aware – and perhaps also share the five steps they can take to protect their account.