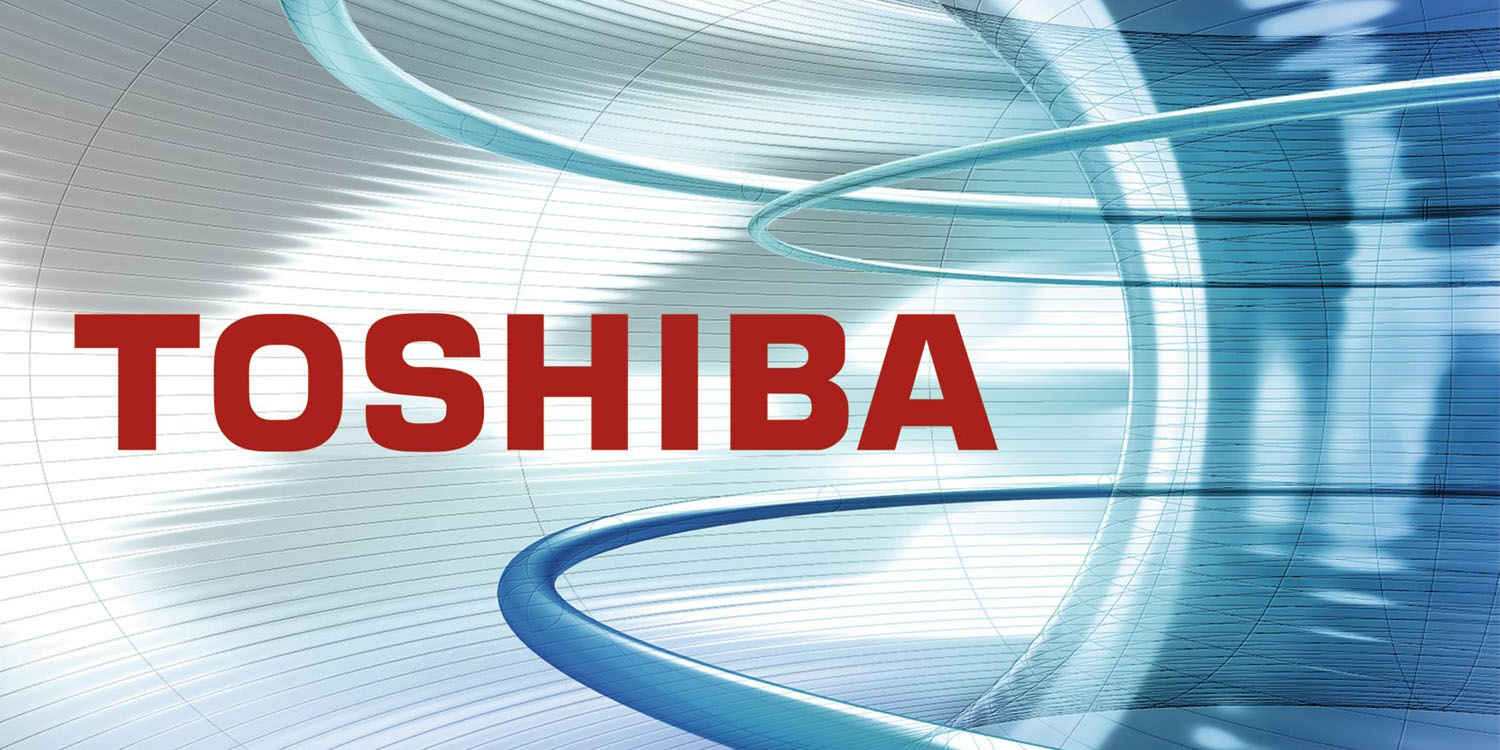 We reported yesterday that Apple was participating in two out of the three rival bids for Toshiba’s chip-making division, and it now seems we can up that count to three out of three …

Reuters reports that the KKR bid, which includes Western Digital, is now also seeking support from Apple. The Cupertino company is already reported to be part of the Bain and Foxconn bids.

A group including Western Digital is seeking around 50 billion yen ($464 million) from Apple to help finance a bid for Toshiba’s memory chip unit, Kyodo news agency reported on Friday.

It had earlier been thought that Western Digital might walk away from the bid in return for assurances about the strength of its existing joint venture with Toshiba, leaving the KKR consortium with a hole in its financing.

Toshiba last week said that it was no closer to reaching a decision on which bid to accept, but cannot afford to wait too long given the time needed for regulatory approvals.

The company is under pressure to clinch a deal soon and complete regulatory approvals by the end of the fiscal year in March to ensure it does not report negative net worth, or liabilities exceeding assets, for a second year running – a scenario that could result in delisting from the Tokyo Stock Exchange.

It is now believed that the board aims to sign an agreement with one of the three bidders by September 13.

Apple did not respond to a request for comment by Reuters.