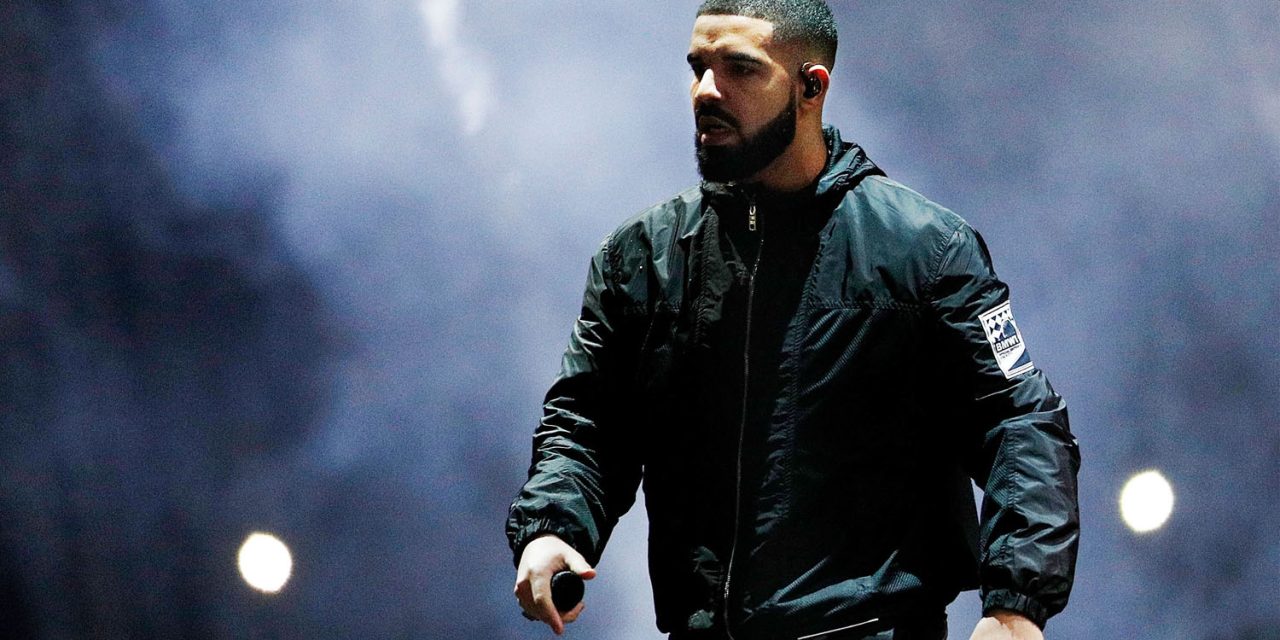 Drake’s Scorpion album has set a new streaming record, with 745.9M streams in the US during its release week. The week is also notable for a change in how Billboard counts streaming music plays from services like Apple Music when calculating chart positions …

Drake’s Scorpion album makes a smashing, streaming-powered debut atop the Billboard 200 chart, as the set opens with the largest overall week of 2018 for any album.

Scorpion, which was released on June 29 via Young Money/Cash Money/Republic Records, bows with 732,000 equivalent album units earned in the week ending July 5 according to Nielsen Music. Of that sum, 160,000 were in traditional album sales.

This means that Drake has taken the No. 1 slot for all eight of his full-length albums. It’s also the first time that songs from an album have hit 1B streams in one week.

On-demand streams of a new album count toward Billboard chart positions, but the chart has this week changed the weighting it gives to these. Previously, free streams were given more weight, but the calculations have been changed to shift the balance more toward streams by paying subscribers.

The Billboard 200 chart ranks the most popular albums of the week in the U.S. based on multi-metric consumption as measured in equivalent album units. Units are comprised of traditional album sales, track equivalent albums (TEA) and streaming equivalent albums (SEA). As of this week, each unit equals one traditional album sale, or 10 individual tracks sold from one album (a TEA unit), or 1,250 paid subscription on-demand audio song streams from an album, or 3,750 ad-supported on-demand audio song streams from an album (an SEA unit).

Scorpion is available for sale on iTunes, or can be streamed on Apple Music.