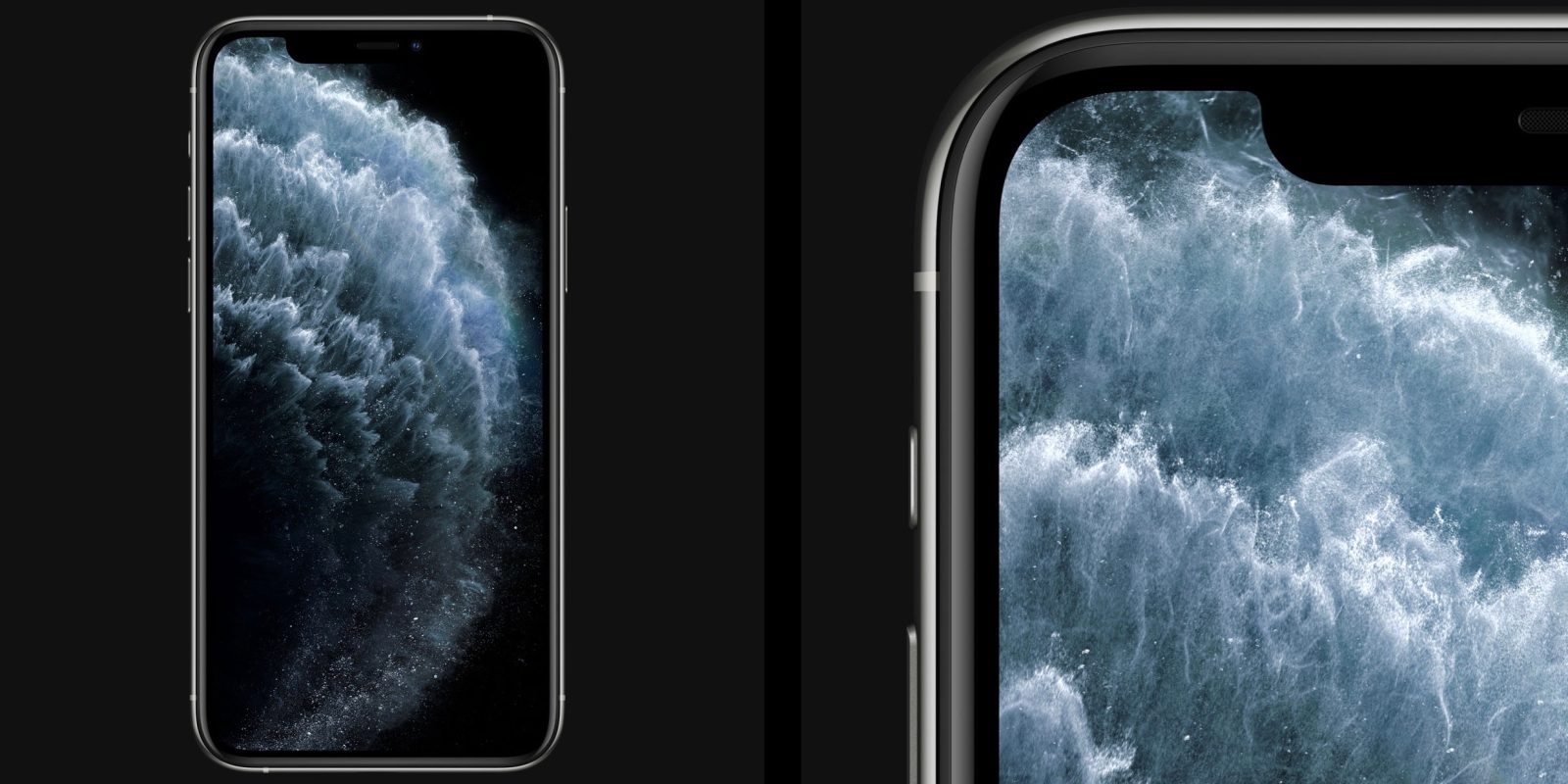 Apple touted that the iPhone 11 Pro features the best display it has ever produced, the Super Retina XDR display, that sets new records for smartphones. Now DisplayMate is out today with its highly detailed review and has given Apple’s Super Retina XDR its “highest ever A+ grade” and given it the “Best Smartphone Display Award.”

The award for the iPhone 11 Pro comes after Apple won the same with its iPhone XS. This year, the display improvements coming with the iPhone 11 Pro and Pro Max include new brightness level records giving users up to 1,200 nits and more.

The Super Retina XDR display boasts not one but two new record levels of brightness and understands when to use them. It hits up to 800 nits when you’re out in the sun — great for shooting and making selects on the go — and up to 1200 nits when you’re viewing extreme dynamic range content. It’s like having a Pro Display XDR on your iPhone.

DisplayMate noted those achievements and also highlighted many other aspects that the Super Retina XDR display takes the highest honors in the smartphone category.

Note that Numerical Performance Differences that are Visually Indistinguishable are considered Matched and Tied Performance Records.