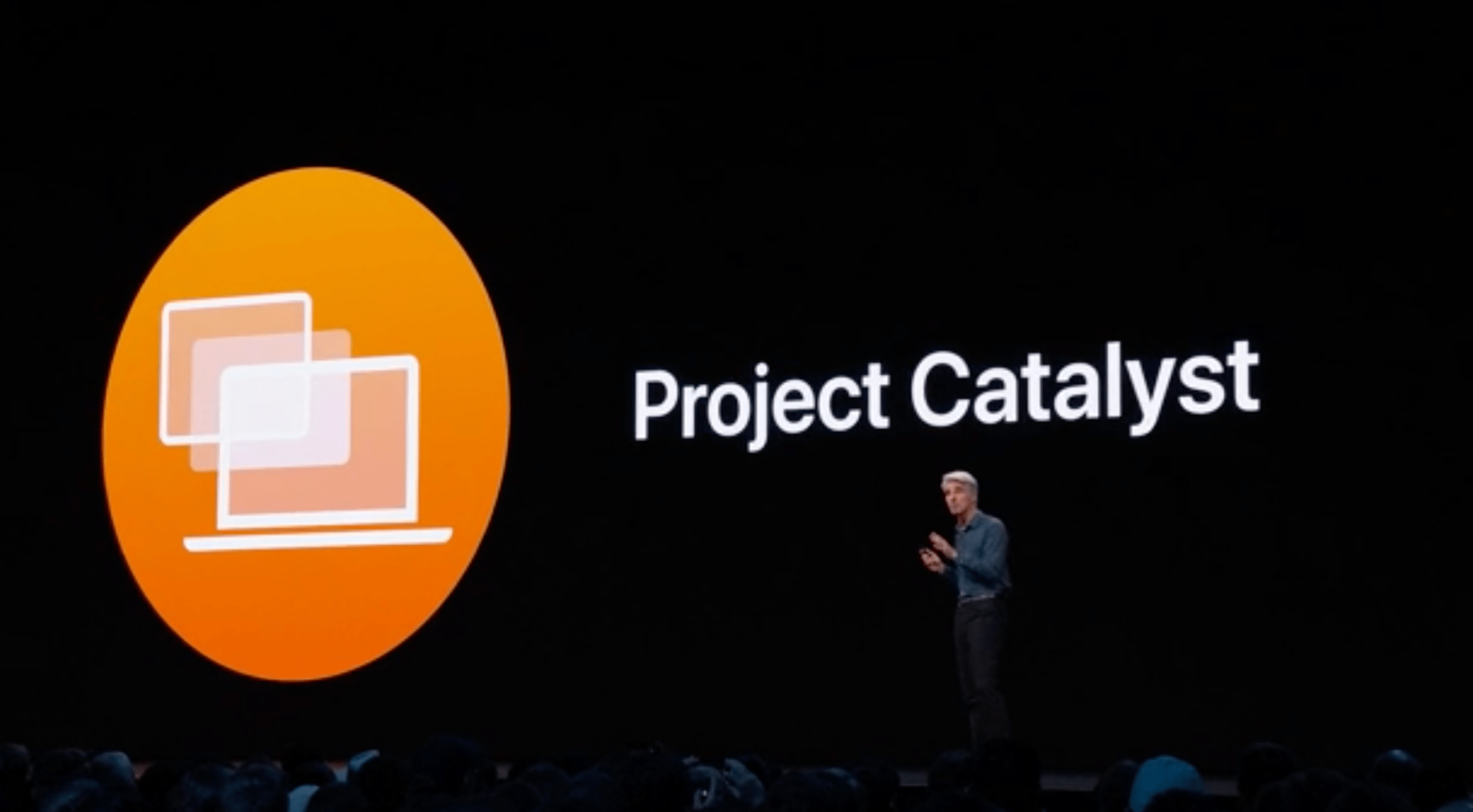 Update: Asphalt 9 developer Gameloft says the game is coming to the Mac “later this year.”

Just after the launch of macOS Catalina that brought along the first wave of apps ported from iOS to macOS with Catalyst we’re already hearing about the challenges from both developer and consumer perspectives. And two of the headlining developers that Apple announced would be offering early Catalyst apps may have backed out or delayed their releases.

Reported by Bloomberg, Apple’s launch of Catalyst apps for Mac hasn’t gone very smooth so far. The idea behind the framework is to let developers more easily bring their iOS apps to the Mac by only having to write it once. However, developers who have gone through the process have concerns about the actual time investment and also what it all means for customers.

One of those issues is how customers will feel about paying again for a Mac version of an app they already have on iPhone and iPad.

PCalc and Dice by PCalc developer, James Thompson also noted that it was more work than he anticipated to create a Catalyst version.

James Thompson has had to work harder than he expected to get his popular PCalc calculator iPad app running well on Mac computers. Getting paid a second time for that extra work makes sense for developers, but consumers may not immediately understand that after Apple made the porting process sound as easy as checkingn a box, he said.

Another hit to the launch of Catalyst apps is two notable developers being removed from Apple’s website. Asphalt 9 was announced on stage at WWDC as a headline app that would arrive on Mac via Catalyst. And DC Universe has also been omitted.

Further, Netflix has said that it will not be making a Catalyst app.

Netflix tells us they are *not* making a Mac Catalyst app, plus Apple quietly pulled two of the most interesting apps mentioned on their website: Asphalt 9 and DC Universe https://t.co/tYGiVzkI0I

Even with the rocky start, Steven Troughton-Smith sees Catalyst as the future of Mac app development. He noted, “this will determine whether it’s a great future or a mediocre future for the Mac.”

Read the full report from Bloomberg here for more details on the issues developers have run into with Catalyst.

And check out our round-up of all the Catalyst apps available now for Mac.