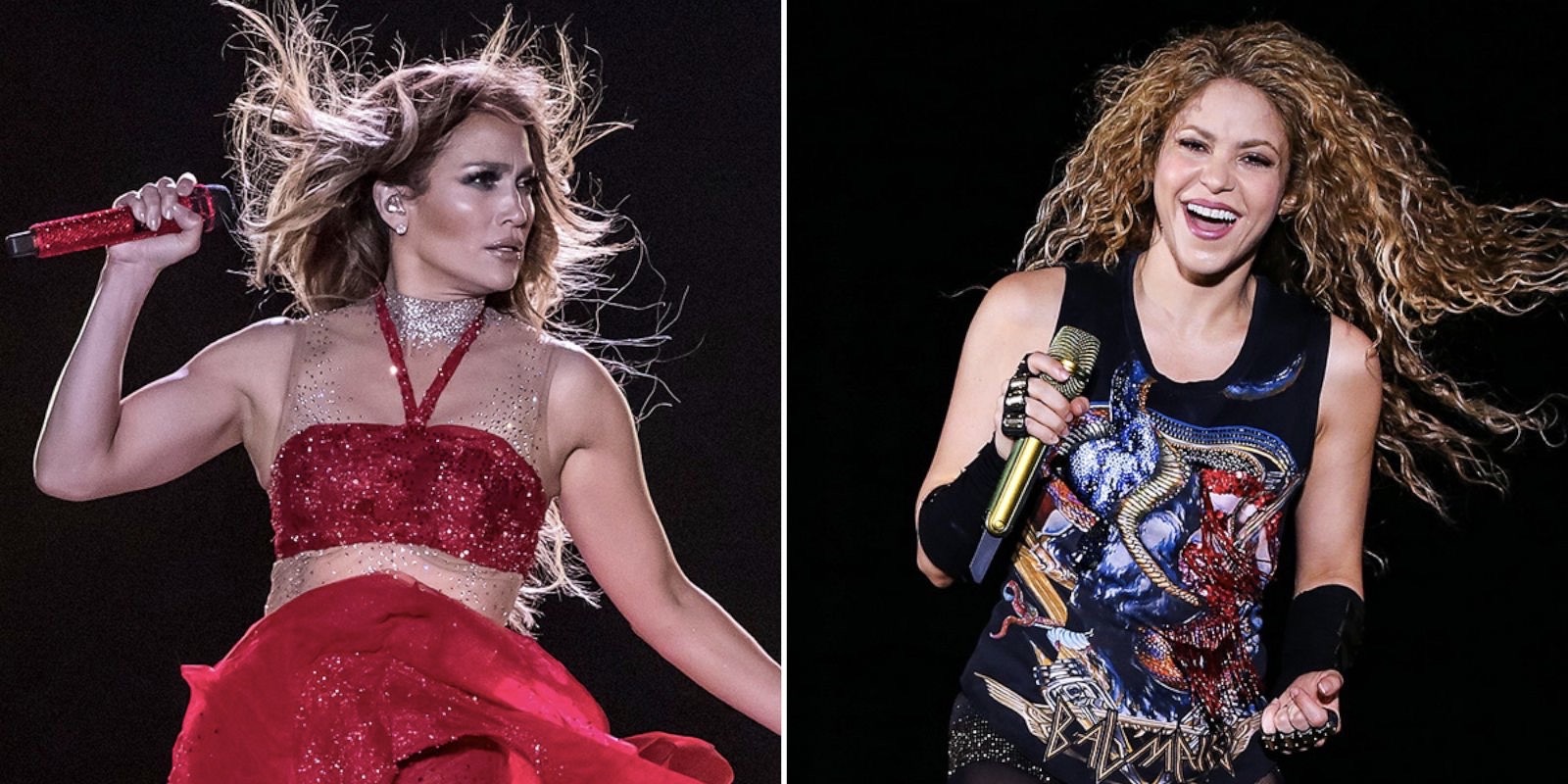 The NFL is set to bring all of the musical performances from Super Bowl LIV, including the halftime show featuring Jennifer Lopez and Shakira to Apple Music and other services in a first of its kind “visual album.”

Reported by Billboard, the release of the Super Bowl LIV performances will include the National Anthem by Demi Lovato and America the Beautiful by Yolanda Adams in addition to the halftime show.

All of the performances with video will be available on Apple Music, Spotify, YouTube and more shortly after they go live.

Billboard also notes that the Super Bowl LIV Live album will be available for pre-order today and all sales proceeds for the National Anthem and American the Beautiful will go to charity.

Lovato and Adams’ patriotic performances will benefit the NFL’s Inspire Change grant program, focusing on organizations that work to create positive change in the areas of education and economic advancement, police and community relations, and criminal justice reform.

“With the abundance of technology in today’s world, it was extremely important to us that we are able to share the ground-breaking Super Bowl performances with our fans across the globe after they occur,” said Brian Rolapp, evp and chief media & business officer. “This visual and audio album is the first of its kind and will allow fans to experience the greatness of the artists’ performance on Super Bowl Sunday at their fingertips and across multiple platforms anytime they choose so.”