Report: Apple held ‘preliminary’ talks with Arm about an acquisition, but not planning a bid 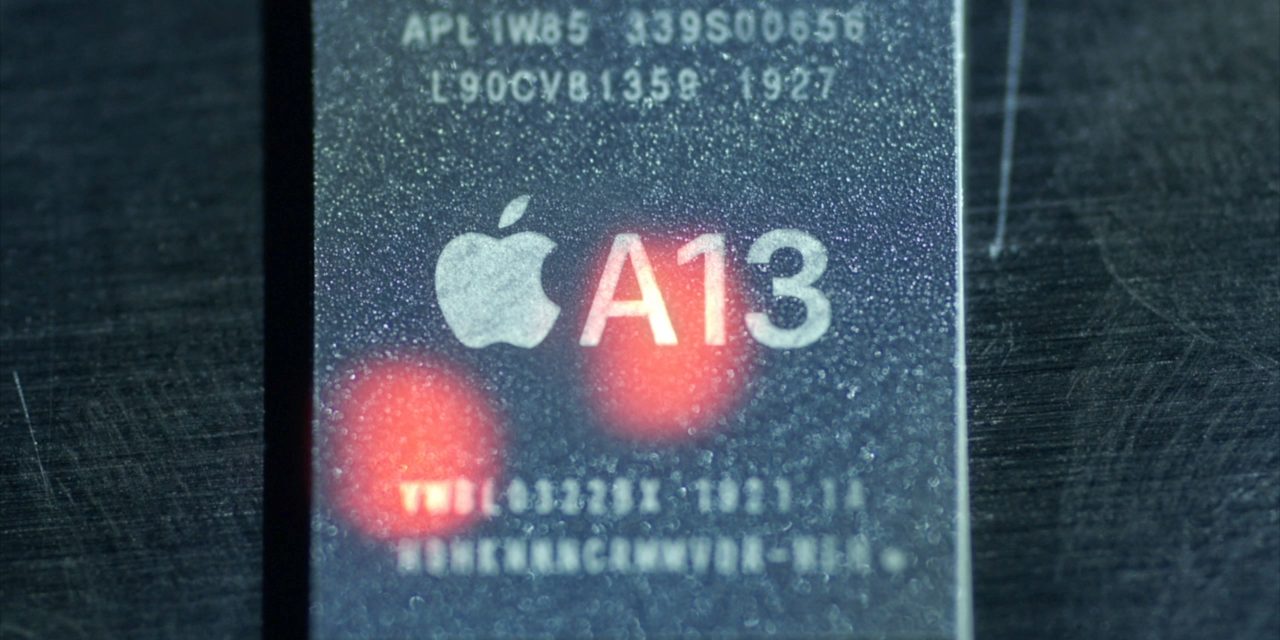 SoftBank is looking for opportunities to sell some or all of its Arm Holdings operations as reported last week. A new report from Bloomberg today revealed more details about this potential sale, including preliminary negotiations with Apple and Nvidia.

Arm Holdings is a semiconductor company that licenses its technologies to several companies like Apple, which uses ARM architecture to build “Apple Silicon” processors for iPhone, iPad, and more.

According to Bloomberg, the acquisition of Arm may be the largest in the chip industry to date. The Japanese group behind SoftBank bought Arm in 2016 for about $32 billion, which is now part of a $100 billion Vision Fund.

As the chip market is constantly growing, investors are targeting even more in companies of this segment.

Since that deal, the Philadelphia Stock Exchange Semiconductor Index has rallied 185% as investors pour money into an industry they’re betting will grow rapidly, fueled by new markets and technologies such as automotive and artificial intelligence.

Citing sources familiar with the matter, Bloomberg says SoftBank was in talks with Apple to sell Arm Holdings to the Cupertino-based company. Nearly all the chips made by Apple are based on the ARM architecture, including the A-series chip that powers the iPhone and iPad, Apple Watch SoCs, and now Apple Silicon processors that are part of the transition from Intel to ARM on the Mac.

Apple gave up on bidding as owning Arm’s licensing operations could raise concerns about how the company would deal with its competitors who also depend on Arm’s technologies. Even so, Apple definitely has an interest in Arm’s future since the company has shipped more than 2 billion custom ARM chips within iOS devices in the last 13 years.

SoftBank is now negotiating Arm’s operations with Nvidia, which also had a partnership with Apple in the past. If the acquisition by Nvidia goes through, it could be considered a potential threat to companies like AMD and Intel as they all license technologies from Arm.

Whoever acquires Arm Holdings will certainly face intense regulation from government agencies due to the complexity of Arm’s business.