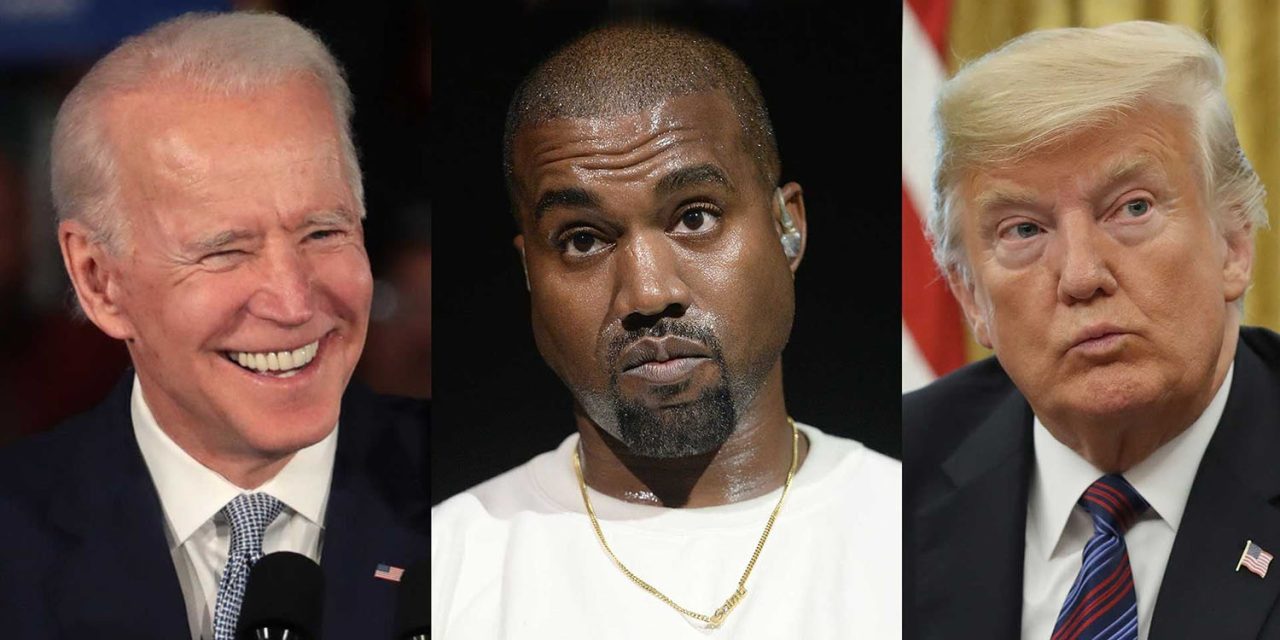 Kanye West’s presidential campaign appears to have hit a bit of a snag after his ballot papers were filed in Wisconsin some 14 seconds after the deadline. West’s campaign lawyer had a variety of reasons he thought this shouldn’t matter, including suggesting that the iPhone clock is ‘notoriously faulty’ …

West’s campaign is arguing he belongs on the presidential ballot in Wisconsin even if his campaign turned in his nomination signatures 14 seconds after the 5 p.m. on Aug. 4.

The 23-page document, filed Monday, says a state Elections Commission staffer told a West campaign aide that she turned in the nomination papers 14 seconds after the deadline. State law says the papers had to have been filed by “not later” than 5 p.m.

“The statutory provision does not distinguish between minutes and seconds,” lawyer Michael Curran of Spring Green said in the filing. “For the average observer, arriving before 5:01 p.m. is arriving ‘not later’ than 5 p.m.

Next, there was the time needed to unlock the door, and interference from, well, everyone.

“Even assuming filing was not timely to begin with, the Commission should find that the nomination paperwork was timely filed here due to the locking of the Commission’s doors as well as the interference of the media and a rival campaign,” Curran wrote […]

In Wisconsin, Curran wrote, Democratic operatives have made “shameful threats against his supporters and an organized effort of harassment and intimidation.”

Curran dismisses a video and tweet by a WISN-TV (Channel 12) reporter that Ruhland and her assistant entered the building 18 seconds after 5 p.m. Curran also challenged a video by a Democratic Party staffer that suggested they arrived about 20 seconds after the deadline.

A bipartisan board will now rule on Kanye West’s presidential campaign ballot.

The complaints will be reviewed by Elections Commission staffers, who will make a recommendation on West’s nomination papers to the bipartisan board. The panel is made up of three Democrats and three Republicans.

Though they may also be influenced by the reported signatures in the papers.

There are numerous problems with West’s nomination papers, including incorrect addresses for circulators and bogus signatures, such as “Mickey Mouse” and “Bernie Sanders.” The Democratic Party’s complaint included affidavits from six individuals who said they were duped into putting their names on West’s paperwork.

Thanks to Nilay Patel for drawing my attention to the tale.