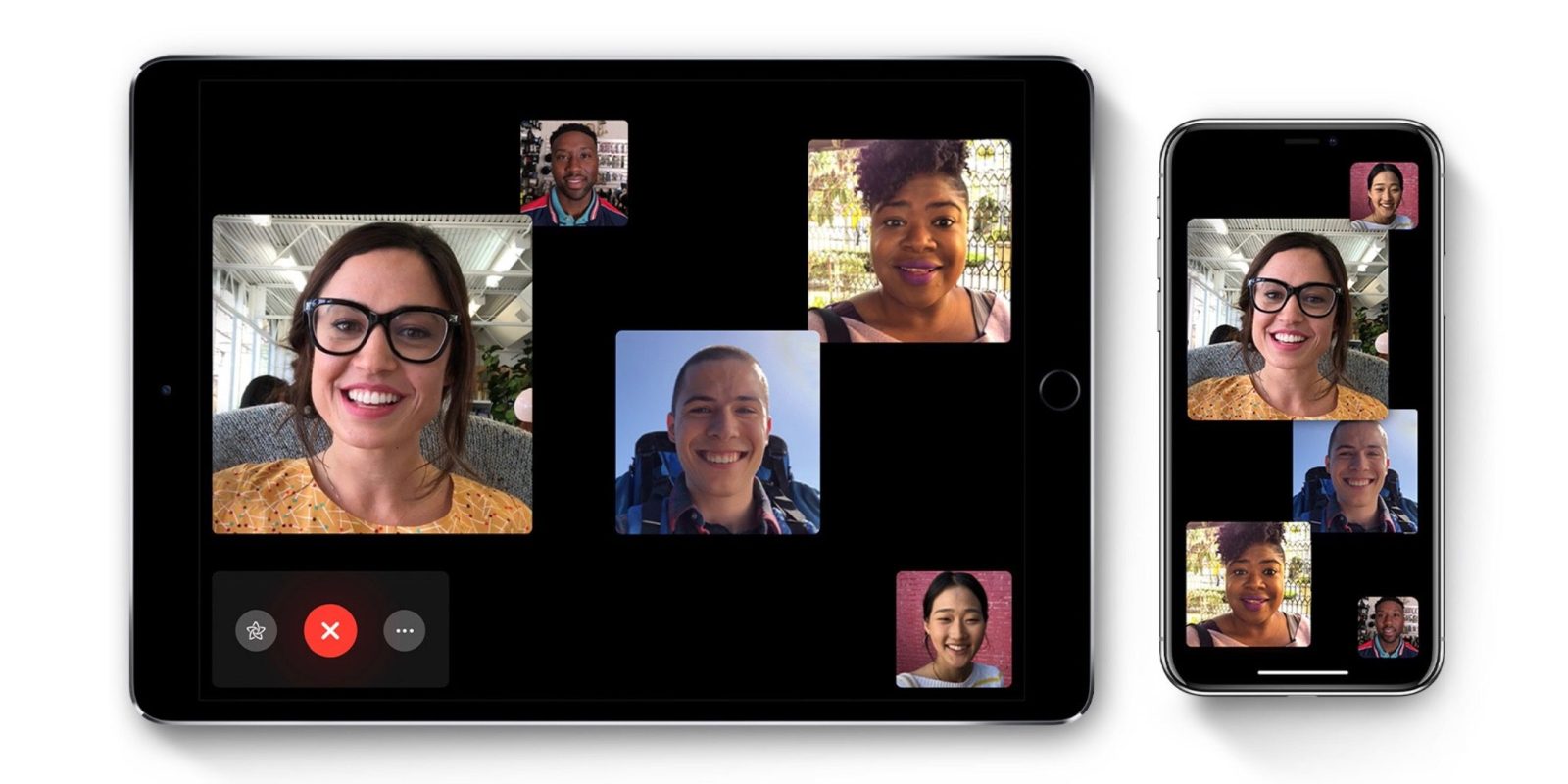 Apple has been denied an effort to move a consumer privacy lawsuit to private arbitration today. The case involves customer complaints against Apple and T-Mobile over iMessage and FaceTime not being as secure as they’re marketed.

Reported by Bloomberg, the consumer lawsuit Ohanian v. Apple Inc. is based on multiple customers’ claims that an iOS bug + T-Mobile’s approach to recycling phone numbers created a privacy breach:

Apple and T-Mobile made a request to handle the complaints through private arbitration, and US District Judge Lorna G. Schofield in New York denied that today. That means Apple and the Uncarrier will have to defend their position in open court.

Bloomberg says there a handful of reasons why Apple was likely looking to move the case to arbitration:

Companies generally prefer arbitration since it’s quicker, they have a say in the selection of the judges and the rulings are final with only limited rights to appeal. The cases are also dealt with on an individual basis, raising the costs to plaintiffs who can’t share expenses as in class-action cases, where their fees may also be contingent on winning the case.

Judge Schofield didn’t have a lot to add but shared:

…she’ll make a final ruling on one plaintiff’s claims against T-Mobile after further questions about his agreement to arbitrate with the company are resolved. She rejected Apple’s attempt to push a different consumer’s claims against the iPhone maker into arbitration.