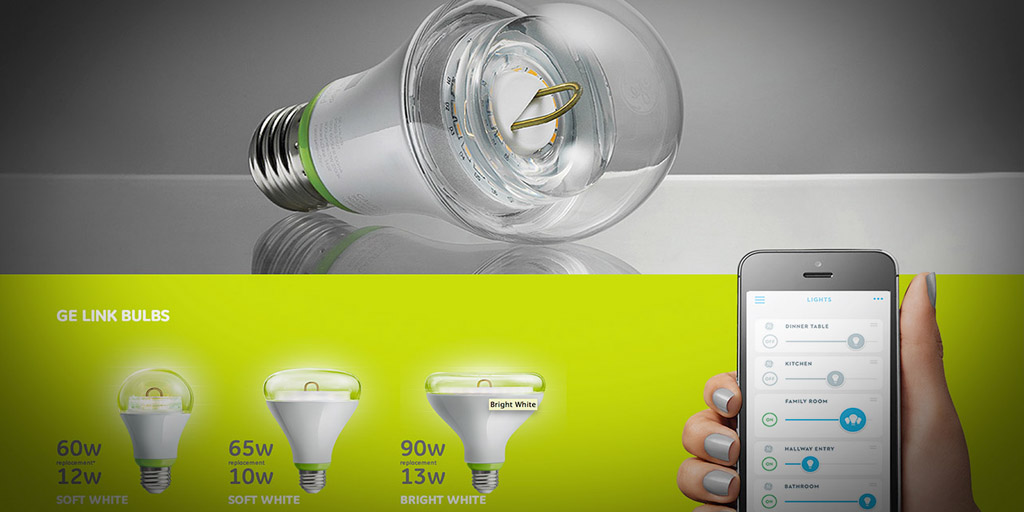 Update: Philips has done a U-turn, stating that it “under-estimated the impact this would have on a small number of customers who use lights from other brands” and has decided to reverse the upgrade. It said that it is “working on the reversal of the upgrade and will shortly confirm when this will be available.” The Friends of Hue program will continue, with Bosch, Logitech and Samsung SmartThings having joined so far, adding to existing partnerships with Apple and Nest.

An update to the Philips Hue system has blocked access to some third-party bulbs, including GE Link LED (above) and Cree Connected LED, citing ‘interoperability issues.’ While existing bulbs already linked to the Philips Hue Bridge will continue to work for now, the system is not currently allowing additional bulbs to be added, and Philips says there are no guarantees that this won’t change in future updates.

We are seeing an increasing number of interoperability issues with these untested third party products, which are causing increasing confusion for our installed base. They are also hampering our ongoing development and damaging the consistency of experience for the Philips Hue ecosystem. Next to confusing differences in setup and resetting, we’ve encountered a number of such issues over the years including 3rd party lights which do not turn off when we fade them to off, lights which do not react correctly to scene recalls and lights which stop proper functioning of our Wireless Dimmer Kits.

This will disappoint many, as one of the promises of the Hue system was support for third-party bulbs. All is not yet lost, however …