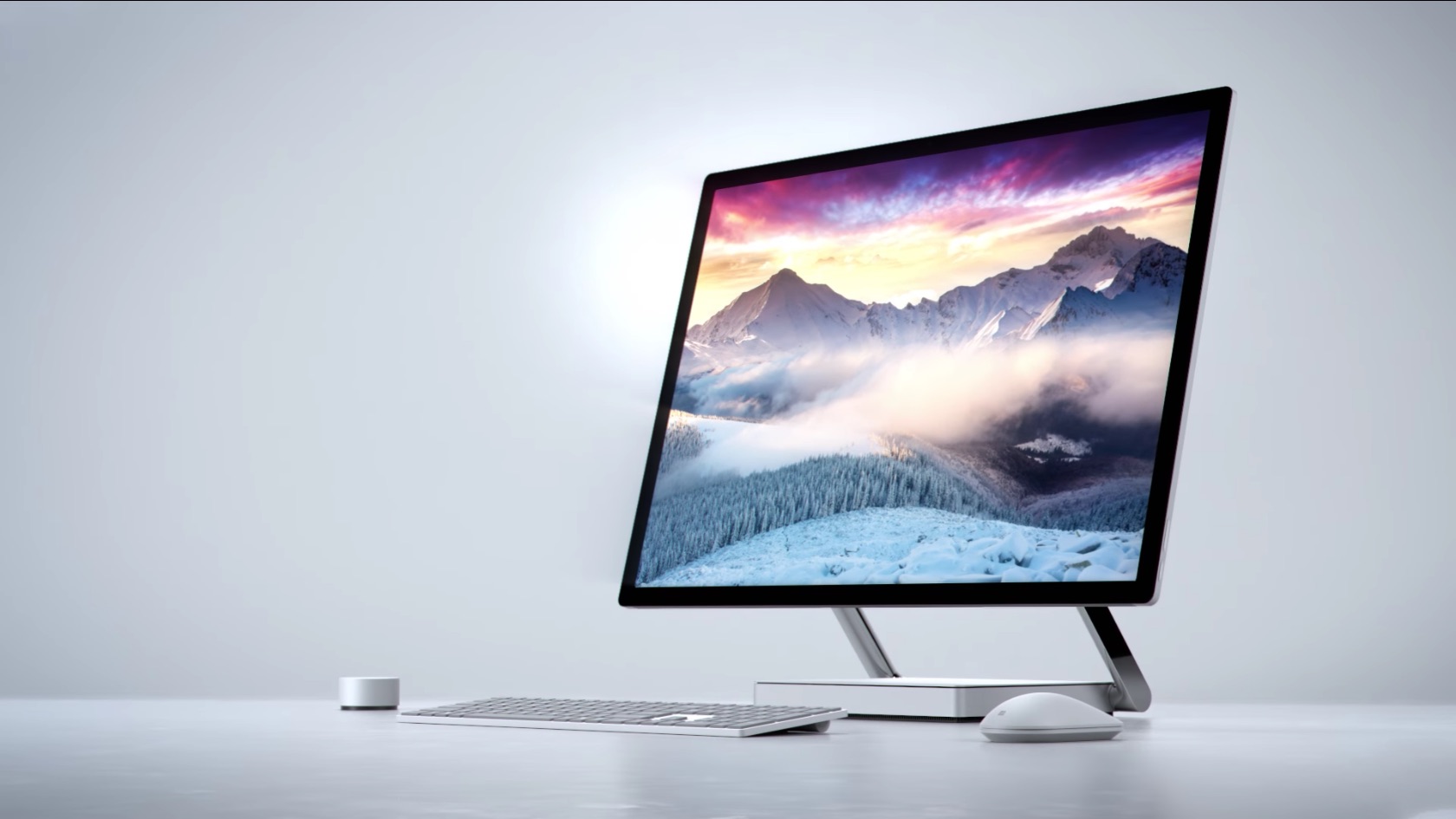 During Microsoft’s October Windows event today, the company did something I never expected them to do: surpass Apple’s own desktop solution and experiences. Microsoft announced the launch of their new Surface Studio desktop, an all-in-one system with a beautiful 28” touchscreen display. A powerhouse of a system with specs up to 32GB of RAM and a GPU with 4 GB video RAM, Microsoft is really pulling out all the stops here to make their desktop solution attractive to all creatives in a way normally seen as Apple’s place.

The iMac has maintained the same design for the past few years, and with the Mac Pro seemingly forgotten within the desktop lineup, Microsoft has a solid chance at stealing some of Apple’s customers away.