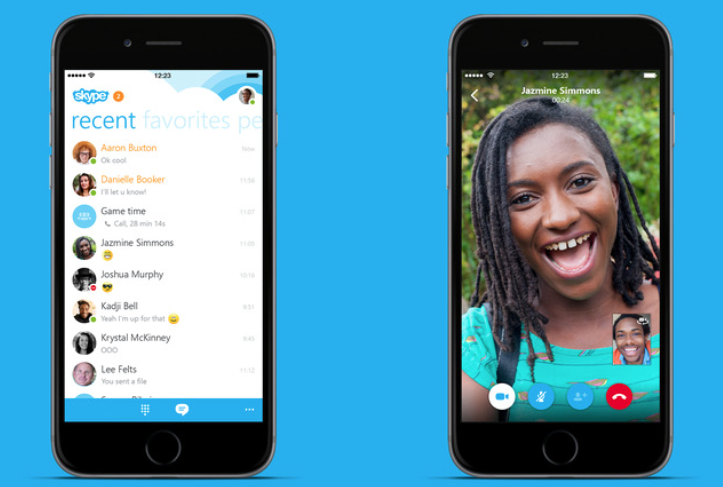 The text string in this case is less obscure: http://: – in other words, the first part of an URL, on its own …  END_OF_DOCUMENT_TOKEN_TO_BE_REPLACED