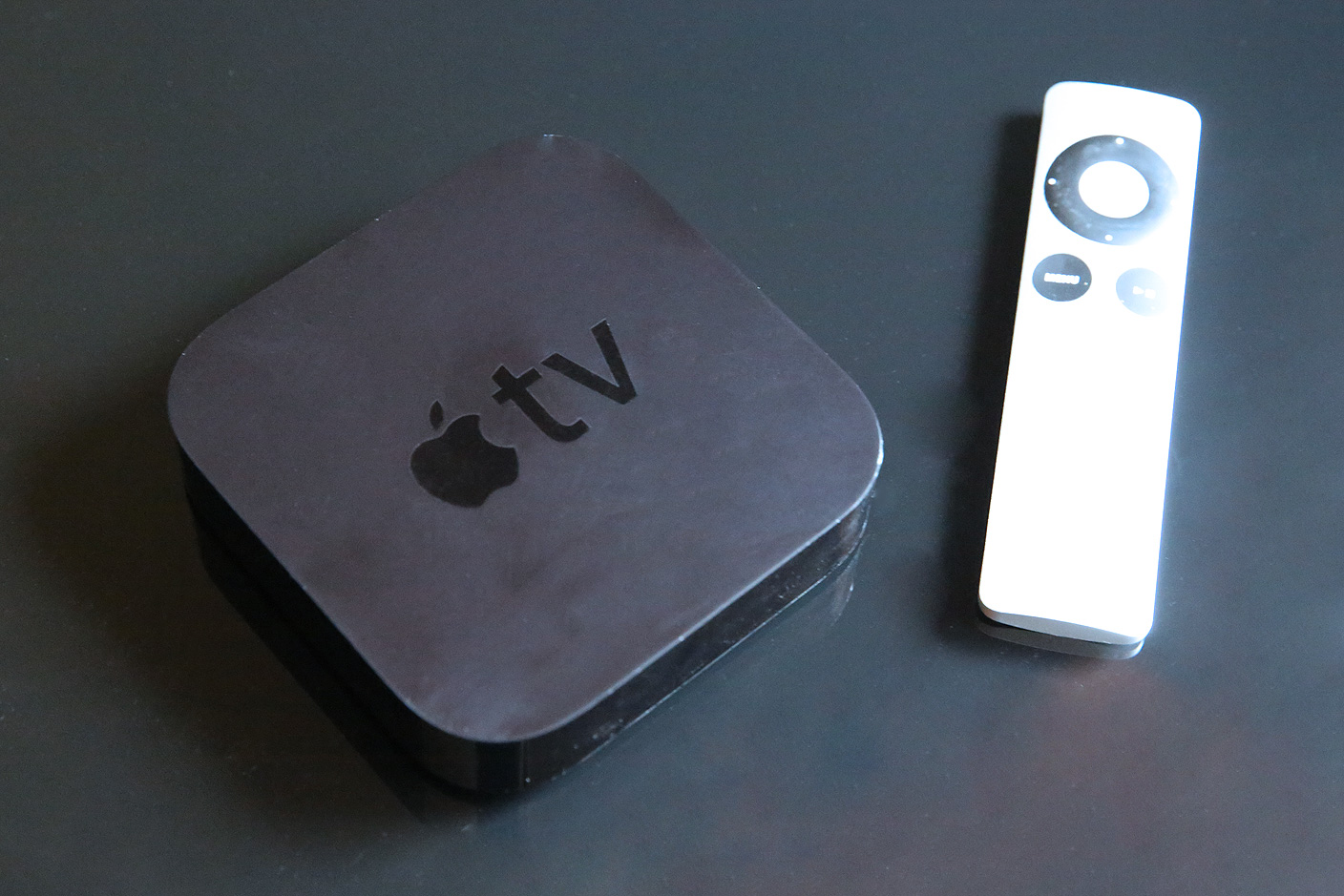 Apple has requested that programming partners who will take part in the company’s upcoming television streaming service provide their own content streams, Re/Code reported today. It’s not an unreasonable request on Apple’s part—in fact, it makes a lot of sense—so it doesn’t seem like this will be a big holdup for the service’s launch.

Most TV networks already provide online streams in one form or another, so giving Apple access to that content shouldn’t put too much of a burden on them, though some network executives are said to be worried about the idea of paying the streaming costs on a platform promoted by Apple, versus one solely promoted by the network itself.

Existing Apple TV apps use content hosted and streamed by the networks rather than Apple, as 9to5Mac previously noted in a behind-the-scenes look at the development of Bloomberg’s app.