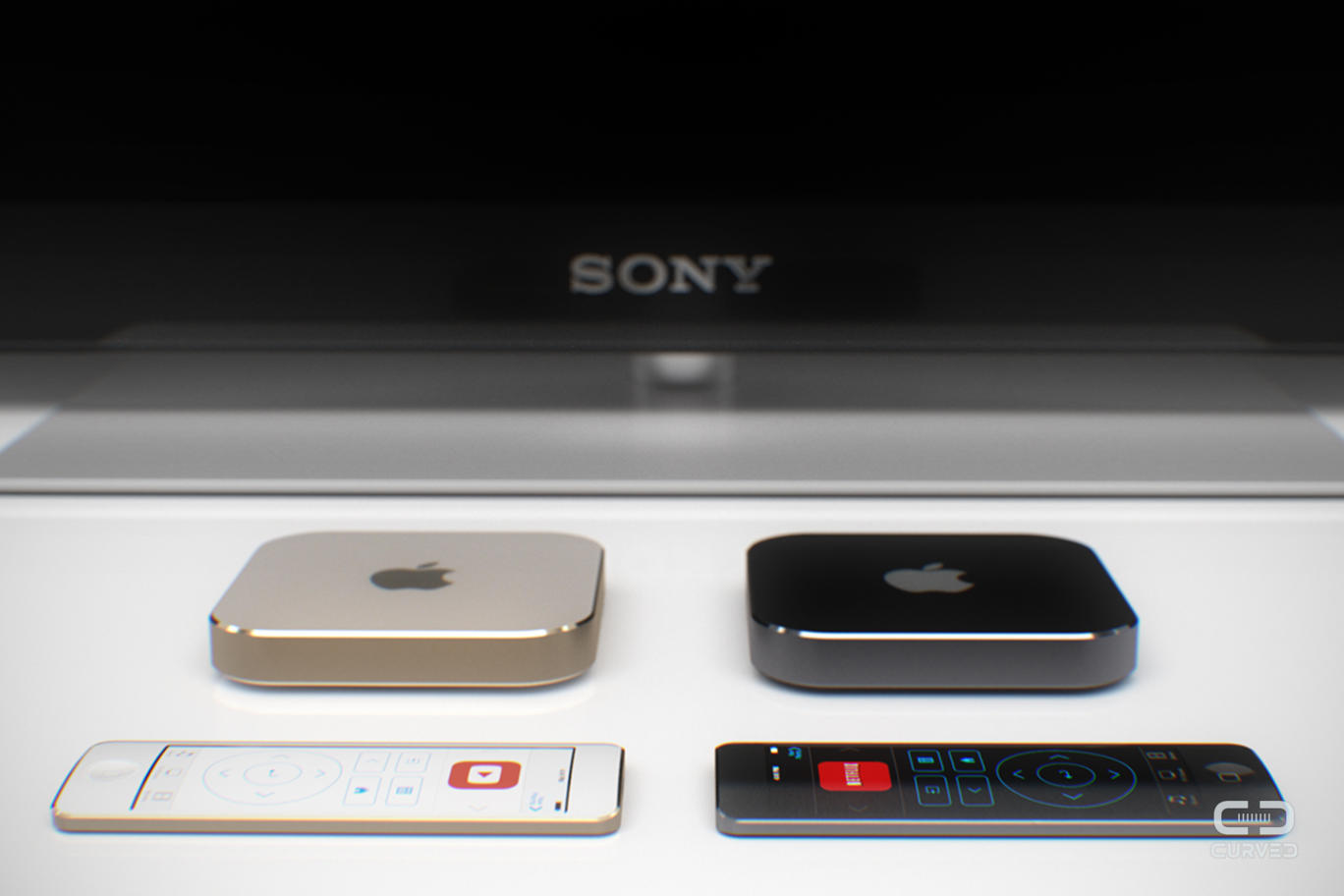 Apple has decided to pull its planned WWDC new Apple TV hardware announcement, according to a new claim. Apple planned to debut the new box at the June 8th kickoff keynote before making the decision to scrap the hardware and SDK introduction in mid-May, according to the new report:

The company planned as recently as mid-May to use the event to spotlight new Apple TV hardware, along with an improved remote control and a tool kit for developers to make apps for the entertainment device. But those plans were postponed partly because the product was not ready for prime time, according to two people briefed on the product.

We’ve reported that Apple has been planning a redesigned Apple TV box with app functionality, Siri voice search, and a new remote control for sometime, but it appears those won’t be showcased until later, according to newspaper The New York Times. BuzzFeed and Re/code agree. Nor will Apple debut the SDK at this event. Perhaps the new hardware will be ready for display by the fall, when the TV subscription service is expected to be unveiled…

Earlier this week, reports surfaced claiming that Apple would also not introduce its subscription-based TV service at WWDC due to stalled talks with content providers. Besides the new Apple TV news, the report claims to have independently heard our reports that iOS 9 and OS X 10.11 will focus on quality and stability improvements, while also reiterating that the new Apple Music service will be showcased at the event.