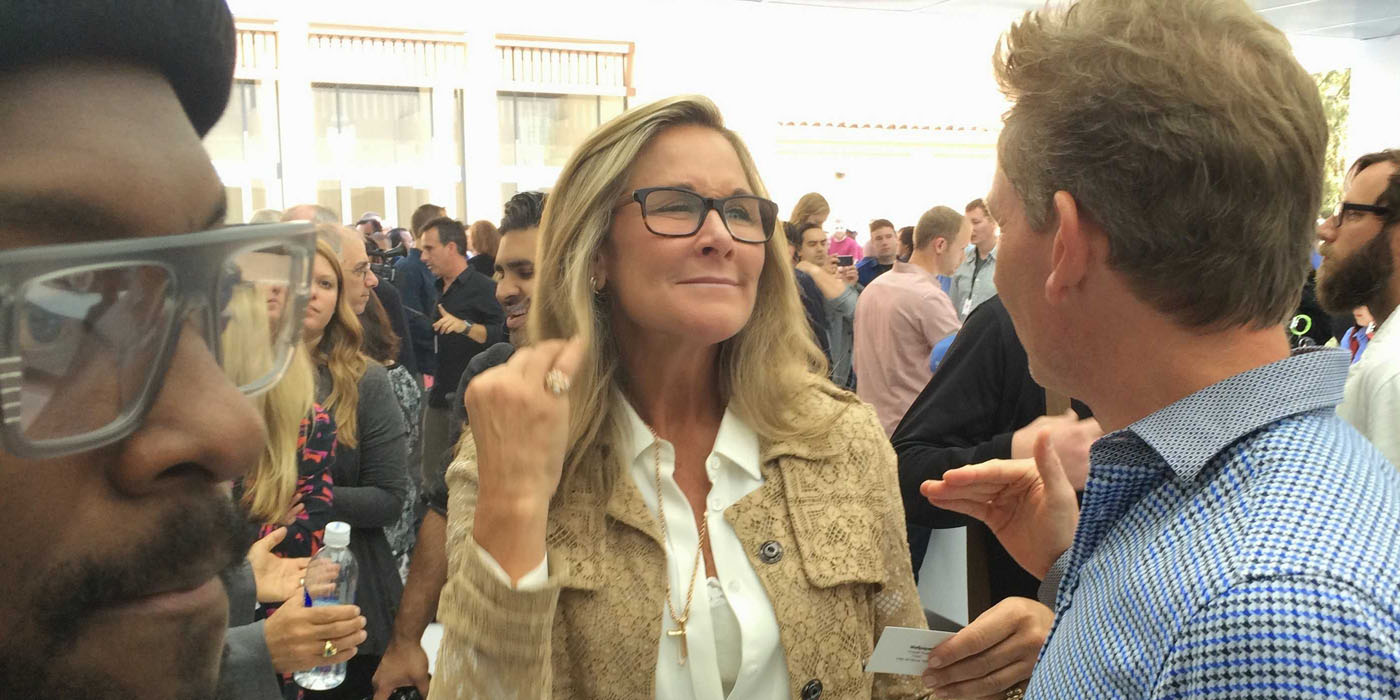 Musician and former Beats shareholder will.i.am said that seeing someone in a gym with an iPhone 6 strapped to their arm while wearing an Apple Watch made him think “that s*** is weird,” reports the NY Post.

The comment – made at the Cannes Lions festival where Apple won an award for its Shot on iPhone campaign – was probably not what Apple had in mind when the company invited him to the launch of the Watch last year.

You don’t have to look too far to see why he would want to diss the Watch, however: he launched his own smartwatch just one month after Apple unveiled its Watch. While he may be proud of the built-in 3G connection that means the Puls doesn’t need a connection to a smartphone, consumers don’t appear to share his enthusiasm. As Business Insider noted, UK partner O2 told them that “no units had been sold” and the device was pulled, while U.S. partner AT&T said the “trial program” for the Puls had ended.